Tabligh To Make People Leave Their Religion, Their Community, Culture and History, Has No Basis in Scriptural Islam

Although the Nizamuddin episode is past us, the Tablighi Jamaat continues to evoke complaints and revulsion. Mixed up in this is a longstanding and contentious issue at the heart of Hindutva nationalism – conversions. Much of the politics of anger is centred around the narrative of religious conversion. But how central is proselytization to Islam? 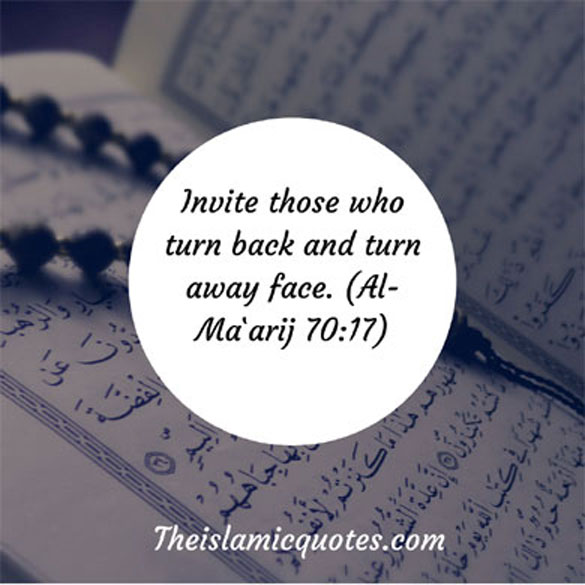 ix for representational purpose only.

The words for preaching are Tabligh and Da’wah. The former means communication of a message, and the latter a call or an invitation. In contemporary usage, these Arabic words mean the preaching of Islam in order to make Muslims more devout, and to convince non-Muslims that Islam is the only true religion.

The Quran frequently calls itself a Zikr, a remembrance (21:50, et al) (chapter 21, verse 50). The Prophet was the Muzakkir, the remembrancer (3:20, et al); a reminder of the pre-eternal truth of cosmic unity as reflected in the idea of monotheistic God, and the quest of human freewill to integrate into transcendent reality by right thought and conduct. 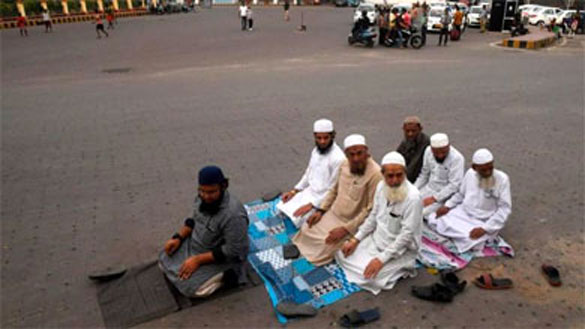 Pix for representational purpose only.

In the Islamic tradition, 124,000 prophets are said to have come in all parts of the world. God doesn’t make distinction between any of the messengers (2:136, et al). They all gave the same message in their culture-specific idioms. The Quran celebrates this diversity, and calls itself the confirmation and protection of scriptures sent to other communities (2:41, et al). God does not want the anonymity of uniformity. Multiplicity of religions is divinely ordained. “Had your Lord willed, all those on earth would have believed altogether. Would you then compel people, so that they become believers?” (10:99). “For everyone, there is a direction to which he turns his face. Strive, then, to excel each other in good deeds” (2:148). The emphasis is on recognising one another by appreciating the differences so that they could excel each other in doing good (5:48, et al).

The task of remembering the truth to the ever-forgetful humanity was specific to the oice of the prophet. His mandate was only to convey the message (3:20, et al). He was not responsible for what was made of it since he wasn’t made a guardian over people (6:66, et al). And his mission did not devolve on his followers insofar as there was no spiritual succession to him.

Verse 16:125 says, “Call unto the way of thy Lord with wisdom and fair exhortation, and reason with them in the better way.” “Call unto the way of thy Lord...” cannot be understood to mean calling someone to one’s own religion. Further, they are told to “... argue not with the People of the Book unless it be in (a way) that is better...and say: We believe in that which has been revealed envisaged to improve understanding. Conversion from one religion to another is not contemplated.

Thus, it was in the early history of Islam. Myths of forced conversion notwithstanding, the Rightly Guided Caliphate discouraged conversion in the conquered territories. Firstly, the idea that Islam was a religion for Arabs was fairly prevalent. Secondly, conversion of non-Arab masses would make them notionally equal to them, which the race conscious Arabs couldn’t countenance. Thirdly, it would affect revenue collection adversely as converts would be exempt from the levies which was their lot as a subject race. As they tried to gate-crash into Islam for the amelioration of their condition, the Omayyads banned conversion. It was eased briefly during the reign of Umar bin Abdul Aziz (717-720 CE). As a large number of non-Arabs entered Islam, the path was paved for revolt against the racist Omayyads. It led to the Abbasid revolution in 750 CE.

The word Da’wah first came into vogue during this insurgency. Da’is, the callers, were sent to newly converted areas to give Da’wah, the call, to rise against the Omayyad tyranny. A couple of centuries later, the Ismailis revived Da’wah in a more efficient manner, leading to the establishment of the Fatimid caliphate of Egypt.

It’s because of this lineage that Da’wah has a political connotation. In the last century, the revivalist movements gave new currency to this word. Its Indian versions, including Tablighi Jama’at, were in response to the ‘Shuddhi’ and ‘Sangathan’ campaigns of the 1920s, which aimed to reconvert Muslims to Hinduism. The Islamic counter was two pronged: further Islamise Muslims, and preach Islam to non-Muslims.

This template outlived ‘Shuddhi’. The part which tried to make the Muslims more devout was based on Bid’at theology, which considered the presence of Indian cultural elements in social and religious customs a contamination. An Islam, thus eviscerated of Indianness, couldn’t have struck deep roots in the soil. A community is based on shared cultural values, of which religion may be one constituent. A community of faith is a misnomer. A deracinated and denationalised Islam would lead to separatism among its followers and invite antipathy from others. This attitude had neither a canonical basis nor a historical precedent in Islam.

The second part, preaching Islam to non-Muslims, was even more problematic. Since all religions enjoin truth, justice, compassion and charity; and forbid indecency, abomination and wickedness (16:90), one cannot be regarded as better than the other on grounds of specious doctrinal and ritual differences. To preach one’s own religion as the only true one, on the basis of self-ascribed dogmatic superiority, is extreme ethnocentrism. It was not going to work with Hindus since they regarded all religions to be equally true, and dierent paths toward the same destination. A subscriber to “Ekam Sat ViprahBahudhaVadanti”, i.e., “Truth is one, the wise perceive it The Muslim rulers, despite their theocratic rhetoric, did not build a proselytising State in India. They recognised that Hindus, being a people of the Book, had their own religion which was equally true. This Quranic wisdom (2:148, 5:48) was summed up in Amir Khusro’s, “Har QaumRāstRāhe, Deene, Wa Qibla Gāhe”, i.e., each community has a right path, religion and orientation.

There is no gainsaying that Tabligh or Da’wah, to make people leave their religion and, along with it, their community, culture and history, has no basis in scriptural or historical Islam.

Original Headline: The myth of Tablighi