Thoughts on Migration in The Light of The Quran

Since the beginning of civilisation, Man has been compelled to leave his place of birth or ancestors to look for better living conditions or for livelihood. Sometimes man had to leave his Homeland due to war, calamities or oppression. Sometimes an entire community had to migrate. Individuals have had to migrate for various reasons. In modern times too, communities and individuals migrate for the reasons mentioned above. 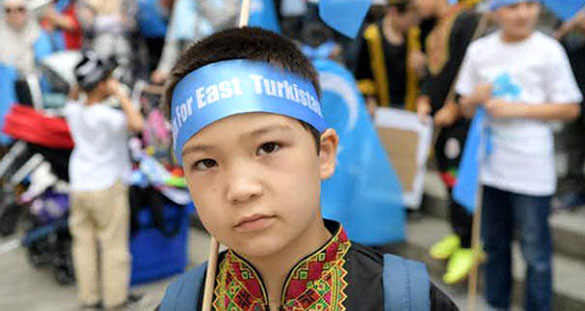 In modern times, however, there is a section of people who do not migrate due to disasters or oppression. They migrate to a place or country for better scope of progress and better living conditions.

The Quran speaks of migration for two causes: One, due to oppression and another, for the sake of propagation of the Deen. 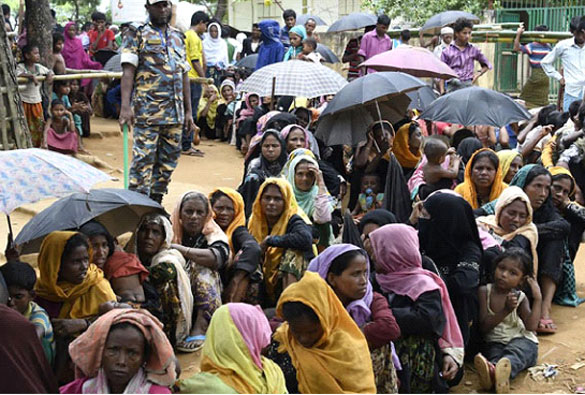 The holy Prophet pbuh migrated from his homeland Makkah to Madina after preaching and propagating his Deen (Islam) for more than ten years. During these years, he was subjected to every kind of torture, humiliation and hardship but he persevered on his mission for the reformation of his people. Only it became almost impossible to carry on with his mission as threats to his life became imminent, he migrated to Madina. Therefore, the Holy Prophet pbuh migrated due to the two causes mentioned in the Quran. Due to oppression and for the cause of Allah.

Today, the Muslims of the Islamic world face the problem of migration due to various causes. Collectively, they have to migrate due to internal strife or civil war, as is the case with the Muslims of Iraq and Syria or with the Muslims of Myanmar who are oppressed by the non-Muslim rulers. Another section of Muslims are those who are stuck in a country where their religious identity is at stake like the Muslims in China and Palestine.

"Indeed, those whom the angels take (in death) while wronging themselves (the angels) will say, in what (condition) were you," they will say, "We were oppressed in the land". The angels will say, Was not the Earth of Allah spacious (enough) to emigrate there in. For those, their refuge is hell."(Al Nisa:97)

However, the people or group of Muslims who do not have a way out despite their will to migrate, they are forgiven because God is aware of their dilemma. Muslims of Palestine and China are in a situation that they have been reduced to prisoners by the oppressive rulers or political powers. For these Muslim communities, the Quran asks free Muslim groups and communities to come to their help and rescue them. The Quran says:

"And what has happened to you that you do not fight in the way of Allah and for those who are oppressed, the men, women and children who say O our God retrieve us from this place as people here are tyrants and raise for us supporters and those who can help us."(Al Nisa:75)

Thus the Muslim countries have a duty towards these oppressed and trapped Muslim communities to use their military and diplomatic powers to rescue them.

From this point of view, the prominent Islamic scholar Albani had advised the Muslims of Palestine to migrate from Palestine to some other country where they could live with dignity and with their religious identity.

The so-called Muslim countries that claim and boast of being Islamic countries do not have any will and plan for either the diplomatic solution of the problems of these trapped Muslim communities or rescuing and deporting them to a safe territory as the western countries had deported the Jews of the world to Palestine to give them a safe homeland.

As for individual Muslims, most of them migrate for better living conditions and livelihood. They do not face oppression or hindrance in the fulfilment of their religious duties in their homeland. They migrate from their Muslim homelands because of violence, sectarian hatred and extremism in Muslim societies without shunning their own sectarian and extremist beliefs. Millions of Muslims from Pakistan, Bangladesh and other so-called Islamic countries migrate to European countries in order to live in peace instead of trying to reform their own society. Interestingly, since they do not shun their own sectarian and extremist beliefs, they spread hatred, sectarian violence and anarchy in their adopted land. This migration is not according to the true spirit of Islam.