The sacrificial festival (Eid ul Adha or Baqar Eid) is observed every year on the tenth of Dhul Hajja, the month of Islamic pilgrimage or Hajj. The festival of sacrifice was ordained to all the Abrahamic religions as has been mentioned in the Quran:

"And for ever religion we have appointed a rite (of sacrifice) that they may mention the name of Allah over what He has provided for them of (sacrificial) animals. (Al Hajj:36)

Therefore, Muslims sacrifice a cow, a camel or a goat commemorating Prophet Abraham's readiness to sacrifice his son Ismail a.s. after being inspired to do so in a dream. God enjoined on the Muslims the ritual of sacrificing an animal to make Prophet Abraham's act a precedence and an example for the believers. God wants Muslims to be ready to sacrifice his most precious possession in the path of God as was done by Prophet Abraham pbuh. This festival reminds Muslims of his purpose of and attitude to life. A true believer follows God's ordainments all through his life. The Quran reiterates the assertion of a true believer:

"Say, surely my prayers, my other acts of worship (including sacrifice), my living and my dying are for Allah alone." (Al An'am:162)

Prophet Abraham's sacrifice demonstrates his sincerity of purpose and his piety. Therefore, in the observance of the sacrifice of animals, God wants Muslims to demonstrate this sincerity of purpose and piety. Show of wealth or sacrificial animal is not the way of a true believer. In fact, a sacrifice which is devoid of piety is not accepted by God. The Quran clearly says to those flaunting their sacrificial animals and wealth:

"Neither their flesh nor their blood reaches Allah but it is their piety that reaches Him."(Al Hajj:37) 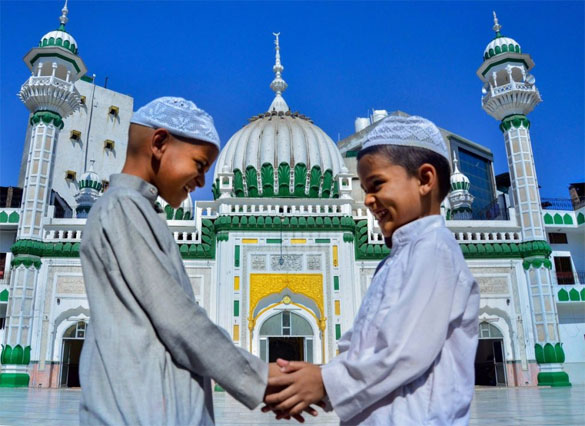 Piety requires Muslims to show sensitivity not only to the animals being sacrificed but also to the religious sentiments of people of other religions. The sacrificial animals should not be sacrificed before other animals to be sacrificed. The hides and bones of sacrificed cows or other animals should be disposed of with care. The sacrifice should not be done on the streets hindering the passage for general people. Sacrifice of cows should also not be done in open places in localities where non-Muslims live. An act of worship that hurts the sentiments of people or causes inconvenience or trouble to others is no acceptable to God.

In short, the Abrahamic spirit of sacrifice is what God expects in the Muslims on the festival of Qurbani. 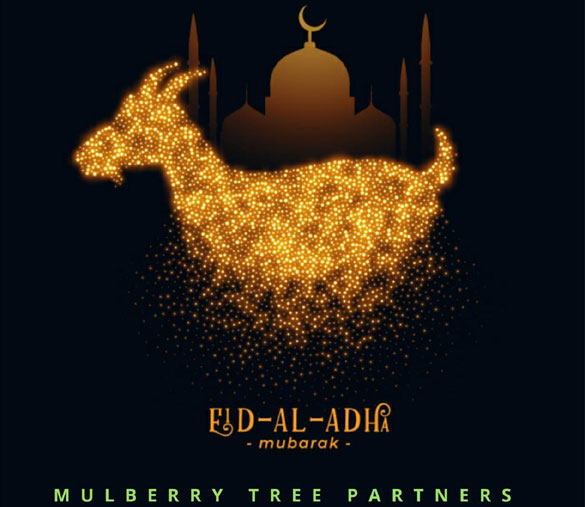