When the Association of Southeast Asian Nations (ASEAN) countries met (virtually) for their annual summit last week, it seems they agreed to not put out any formal statement about the ongoing situation with the Rohingya in Myanmar, with Myanmar being a member state. 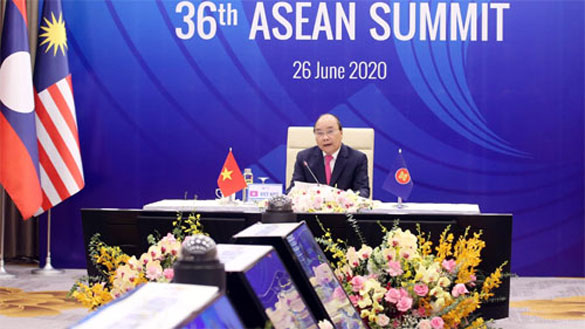 This marks another betrayal of the Rohingya by the international community. The nominal reason for this decision is presented as adherence to a principle of non-interference in domestic affairs within the ASEAN community. The issue of the Rohingya was referenced in the ASEAN Chairman’s Statement, but the bloc agreed to yield to Myanmar’s internal investigations on the issue and has committed to there being no further formal action taken within the structures of the international organization.

This stance is nonsensical. For one, the Rohingya genocide is not merely a domestic issue. The migration out of Myanmar triggered and orchestrated by the military crackdown on the group over the past half-decade has affected virtually all countries in the region: From the 2015 Southeast Asia migration crisis to the ongoing incidents of refugees washing up on the shores of ASEAN member countries. This issue has and continues to affect the entire ASEAN region. 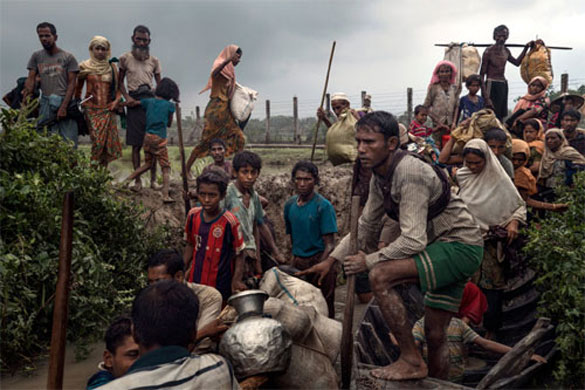 For another, ASEAN as an organization has spoken against Myanmar on the Rohingya issue and the waves of migrations triggered by the actions of the Myanmar military in previous years. ASEAN has even been a vehicle for regional neighbors of Myanmar to pressure the country on domestic issues outside of the Rohingya.

The new-found commitment by ASEAN to the principle of domestic non-interference is nothing more than a conceit of convenience. Translated into transparent English, it sounds something like this: The removal of the Rohingya from Myanmar is fait accompli, and there does not appear to be anything that we could profitably do to pressure Myanmar into any kind of benign action on the issue. The overwhelming majority of the refugees from the Myanmar onslaught fled over the border to Bangladesh — a country that is not a member of ASEAN and cannot complain about the situation through the ASEAN structures. So the fate of the Rohingya has been effectively externalized as a regional issue for us, whereas we do still have to continue to work with the government of Myanmar on all the other economic and security issues affecting the region. 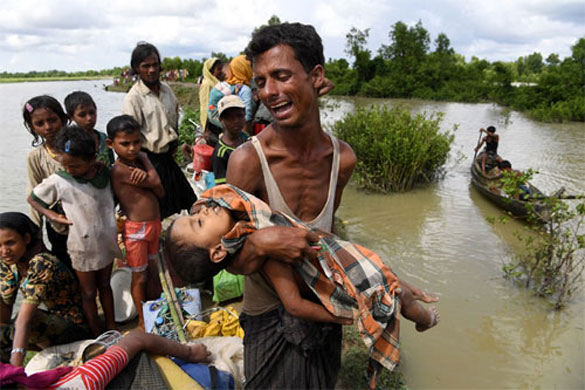 A Rohingya refugee reacts while holding his dead son after crossing the Naf river from Myanmar into Bangladesh in Whaikhyang on Oct. 9, 2017. (Indranil Mukherjee/AFP/Getty Images)

The refusal of the ASEAN structures to engage with the issue again, as they have done in the past, is not a matter of interference in domestic affairs, but rather of the other member countries recognizing that the genocide of the Rohingya from the lands of their forefathers in Myanmar is done and irrevocable.

This is a sad but predictable state of affairs. Countries in this region do not typically show much regard for human rights unless the consequences affect them directly. This is all the more reason why global structures like the UN are needed to offer a robust and adequate response to such crises. The humanitarian organizations within the UN have, in collaboration with the government of Bangladesh, done a pretty decent job of attending to the needs of the refugees over the past couple of years. And, though conditions in Cox’s Bazaar are still very rough, at least the Rohingya refugees in the camps there are safe, for the time being. But at the level of the political institutions, like for example the Security Council, the UN has shown the same kind of cynical disengagement with the genocide and its aftermath as the ASEAN structures. 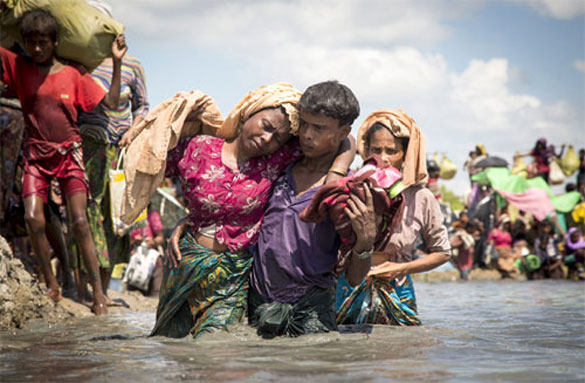 Fleeing Rohingya refugees stranded near Bangladesh-Myanmar border in 2017. Photo from the United Nations

This is what political cowardice looks like when it comes to issues of human rights, and genocide is the consequence. Unless something changes drastically in the way the West especially, and the US in particular, responds to these kinds of humanitarian emergencies, we are sadly looking at many more genocides to come this century.

Dr. Azeem Ibrahim is a Director at the Centre for Global Policy.