After getting a snub from Saudi Arabia that Pakistan should not hijack the Organisation of Islamic Cooperation (OIC) forum, Pakistan foreign minister Shah Mehmood Qureshi relented to a mention of Jammu & Kashmir in the documents adopted at the OIC foreign ministers’ meeting held in Niger in the last week of November. 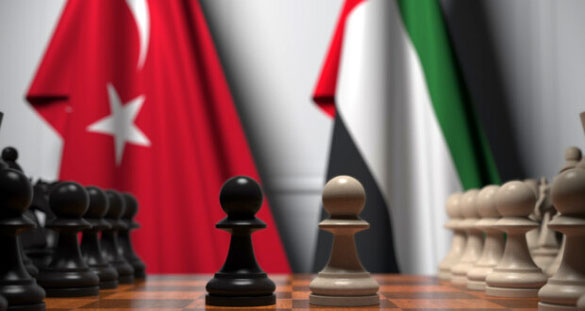 Earlier, Qureshi had sought a special meeting of OIC foreign ministers to discuss the Kashmir issue, failing which he had threatened that Pakistan would itself convene a meeting of the Islamic countries outside the OIC framework. The Saudi reaction was forthright as Saudi Crown Prince Mohammed bin Salman (MBS) recalled a loan of $3 billion given earlier to Pakistan, stopped delivery of oil on deferred loan and disallowed flights from Pakistan (while allowing them from 25 other nations).

How did the traditional friendship between Pakistan and Saudi Arabia go so wrong suddenly? The answer lies in Pakistan’s failure to read the new dynamics reshaping Middle East politics – with uglier contestation between Iran, Turkey and Malaysia on one side and Saudi Arabia and Israel on the other.

Effective power in Saudi Arabia has passed into the hands of MBS who considers Iranian Supreme Leader Ayatollah Khamenei as “worse than Hitler” and Iran his implacable foe, determined to undermine Saudi influence and to rule over the entire Islamic world.

The Trump administration’s policy to apply “maximum pressure” on Iran has failed to alter Iran’s behaviour. Using its network of proxies in Iraq, Syria, Yemen and Lebanon, Iran went on to attack its adversaries – recall the attack on two Saudi oil facilities in September 2019 – gaining considerable influence in these countries. It utilised US termination of the nuclear deal by shortening the ‘breakout period’ (time required to move to nuclear weapons stage) from about a year earlier to three months. 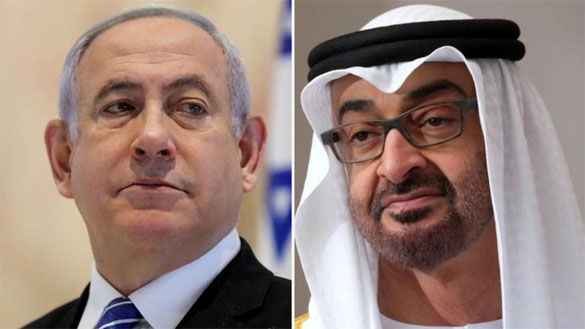 The US’s placid reaction to the attack on its oil facilities made it clear to Saudi Arabia that it needed more external support to defend itself. MBS started relying more and more on Israel for assistance in counterterrorism, training of its security personnel and advanced technologies.

Israel not only shares Saudi’s implacable hostility towards Iran but has shown determination to act against her repeatedly – more recently in the reported assassination of Iranian nuclear scientist Mohsen Fakhrizadeh on November 27, after it got convinced that Iran had come too close to acquiring nuclear weapon capability.

The US has encouraged this putative alliance as it helps in retaining Saudi Arabia and other Arab countries in her sphere of influence, against the advances being made by China and Russia to augment their reach in the region. President-elect Joe Biden is unlikely to reverse Trump’s major policies, except exploring if a nuclear deal could be revived with pushback of Iran’s destabilising behaviour.

Unlike his father, MBS attaches low priority to the return of disputed lands from Israel to Palestine and backs the solution proposed by President Trump. Today, many Arab states such as Saudi Arabia, UAE, Kuwait and others attach primacy to curbing Iran’s growing influence in the region, rather than resolving the Palestinian conflict.

Pakistan views the emerging politics in the Middle East mainly through the prism of Kashmir. It tends to lean more on the side of Iran, Turkey and Malaysia which have openly supported her against Saudi Arabia, UAE and others which are taking a more balanced stand, appreciating India’s sensitivities. India will not only be the biggest buyer of Saudi crude in future (given China’s slowing economy and declining population) but can help Saudi Arabia, UAE and others greatly (along with Israel and the US) in achieving their vision of rapid economic development.

History suggests that countries which have adopted moderate and progressive outlook have made faster progress than those which have taken an authoritarian and insular turn. It is unfortunate that Pakistan continues to stagnate in the latter category. India will have to carefully assess the strategic impact of a hostile Pakistan relying increasingly on an intransigent China in creating new infrastructure linkages through the illegally occupied Gilgit-Baltistan region with the Central Asian and Gulf states in future.

Original Headline:  The great game in the Middle East: Why the Pakistan-Saudi relationship is going off the rails