Any Harm to Indian Nurses Will Negate the Assertion of Islamic State and Will Have Huge Ideological Ramifications, Mr Caliph: It Will Show You as A Mere Terrorist All eyes are on 46 Indian nurses who were forced to move from a hospital in Tikrit to a hospital in Mosul. They were pressurized to move and the nurses moved for their own security. The motive behind their transportation is not known. Since they have been moved to a hospital in Mosul, it may be presumed that they have been taken to Mosul to make them attend to the injured fighters and prescribe them treatment. The move may also be seen as the plan of the ISIS leadership to use the nurses as human shields or to blackmail the Iraqi government. One can also presume that the ISIS may use the nurses to pressurise the Indian government to recognise the ‘Islamic Caliphate’.

Thus the stakes are high so far as the Indian government is concerned. For Abu Bakr Baghdadi’s caliphate, any harm to the Indian nurses will drive a huge blow to the image he is trying to establish as the messiah of the entire Muslim ummah and his ‘caliphate’ as the representative of Islam and Muslim ummah. 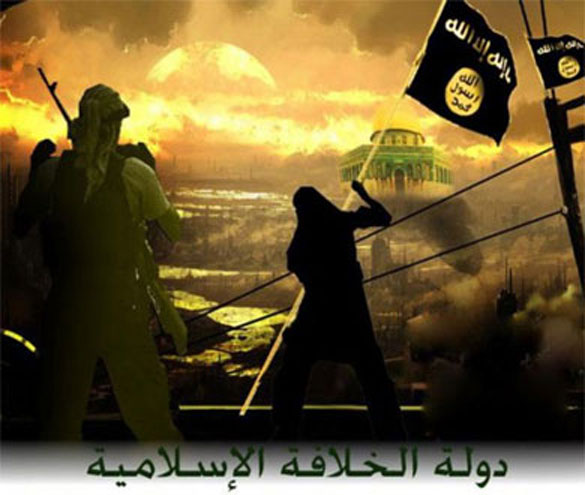 The abduction of 46 or some of the nurses by his ‘Islamic army’ is not in consonance with Islamic diplomatic principles or principles of war. The nurses are not a part of the Iraqi government which Mr Baghdadi is at loggerheads with. They are guests or ambassadors of India doing a noble service to the nation to which he belongs. Their abduction from their place of work and confining them against their will is against the principles of an Islamic caliphate and against the tenets of Islam. They are not the citizens of the country. They are citizens of India with which the ISIS does not have any disputes and which is not a party to the war. 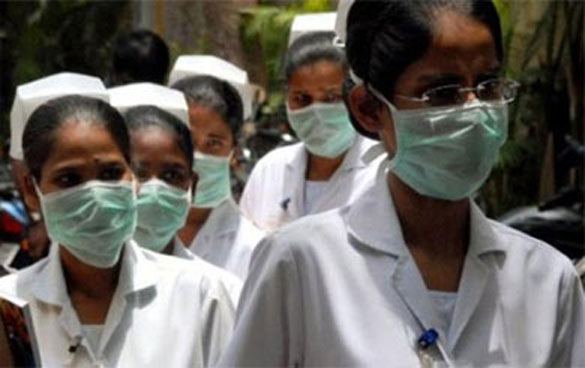 Therefore, any harm to the nurses or any other Indian worker in their captivity will not be in the interests of the ISIS itself, not to speak of the damage it will cause to the image of Islam and Muslims the world over. It will become an international issue and will aggravate the international political situation.

Earlier 40 workers of a construction company were abducted and were pressed into building defence fortifications for the fighters. This may mean that the nurses have also been abducted for treating and attending to injured fighters.

At the moment, all eyes are on the fate of the nurses and any damage or harm done to them will cement the already held view that the ISIS is merely a terrorist organization that has nothing to do with Islamic teachings. Their treatment of the nurses will prove if they really are preachers and practitioners of Islam or simply they are what they are known as: TERRORISTS.