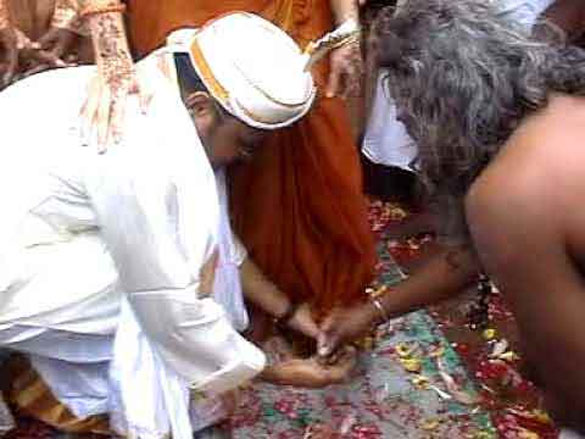 Many Muslims organisation, under the aegis of Confederation of Islamic Organisations and Movements, in Tamil Nadu have condemned the prevention of the marriage of a 17-year-old Muslim girl by the Perambalur district administration under the Child Marriage Prevention Act.

These Muslim organisation under the guidance and support of Confederation Islamic Organisations and Movements threatened to stage a demonstration in front of the Perambalur Collectorate to condemn the actions of the District Collector Darez Ahmed, for daring to ‘interfere’ in the Muslim Personal Law and even ‘insulting’ the Judiciary and demanding that the social welfare officials be dismissed from service. They warned that the leaders and members of about 20 Muslim organisations and movements will participate in the demonstration.

The Perambalur district administration has successfully prevented as many as 100 child marriages during the last ten months in the district. District Collector Darez Ahmed said while 68 marriages were stopped before solemnisation and 32 girls were rescued after the marriage.

Reminiscing, he told the press that the marriage of a minor was about to be solemnised at Arumbavoor (about 15 km from Perambalur district), he directed the District Social Welfare Officer and the Revenue Divisional Officer to inquire into the incident.

The school certificate revealed that the girl was not 18 years old as required by law for getting married. After that piece of confirmation, the marriage was stopped and the parents of the girl were brought to the Collectorate. He said that while the girl was handed over to the Child Welfare Committee, the bridegroom was arrested and action would be initiated against those involved in organising the marriage. 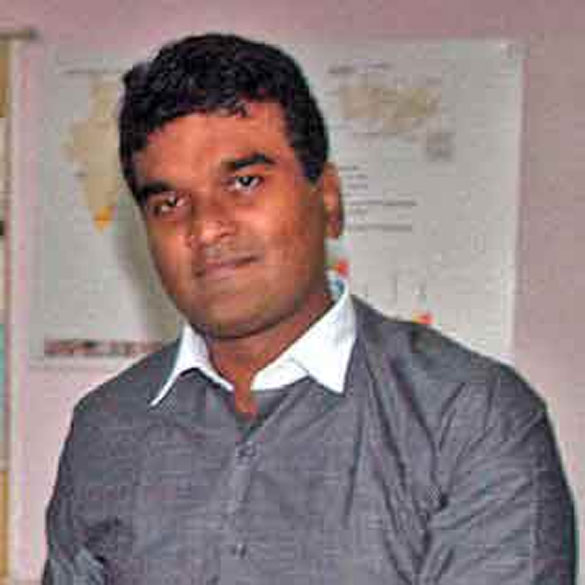 Darez Ahmed said that steps were taken to seal the marriage hall and action would be taken against the owner of the hall too for not inquiring about the bride and the bridegroom and if he knew about them then for not informing the local administration. He appealed to the public to inform the administration in case of such marriages and warned anganwadi assistants, village health nurses, local body representatives and teachers that they might face action if they failed to inform the local authorities.

Mr.Ahmed said that if the district administration were to come know of any attempt to marry girls below 18 years, the father of both the bride and the bridegroom would be put behind the bars under the Child Marriage Prevention Act. They would have to face two-year imprisonment and also pay a fine of Rs.1lakh. Also all those involved in conducting the wedding would have to face stringent action.

There may be many reasons for it but the more important ones are:

·        As soon as a girl is born she is considered as a burden and the attitude of the society is to get her married as soon as possible.

·        Parents of the girls think that when marriage is solemnised early then dowry demands will be less.

·        Safety of the girl child from sexual violence and the inability of the parents to provide that safety. Early marriage is a way to ensure chastity and virginity of the bride.

·        Lack of knowledge about the devastating consequences of child marriage.

The Major Consequences of Child Marriage

·        Children have a right to care and protection; to develop and grow into a complete and full individual. Child marriage violates all these rights.

·        Child marriage puts the body and the mind to great and heinous danger.

·        According to a study conducted in USA, the early sexual activity starts the more chances of acquiring sexual diseases.

·        Early marriage leading to early motherhood places huge burden on the girl-mother. It leads to increase in the infant mortality and maternal mortality rate. Babies are also born with low birth weight, malnutrition and anaemia.

Darez Ahmed was the prohibition officer with regard to section 13(4) of the Child Marriage Prohibition Act, i.e., when mass child marriages are taking place (in this case, hundreds). He is responsible for enforcing an injunction under section 13. The section 13 reads:

Dares Ahmed is still doing is duty perfectly despite protests against him and his actions. He is doing a great service to our society. He must be applauded for his bold efforts to remove the evil of child marriage from the Muslim community. Darez Ahmed is from Palakkad in Kerela. He is a MBBS doctor, he knows what evil lay in child marriage, and he is leaving no stone unturned to remove this societal evil. We must help him in his efforts for protecting two generations of Muslims.