The Essence of Spirituality: Service of Others 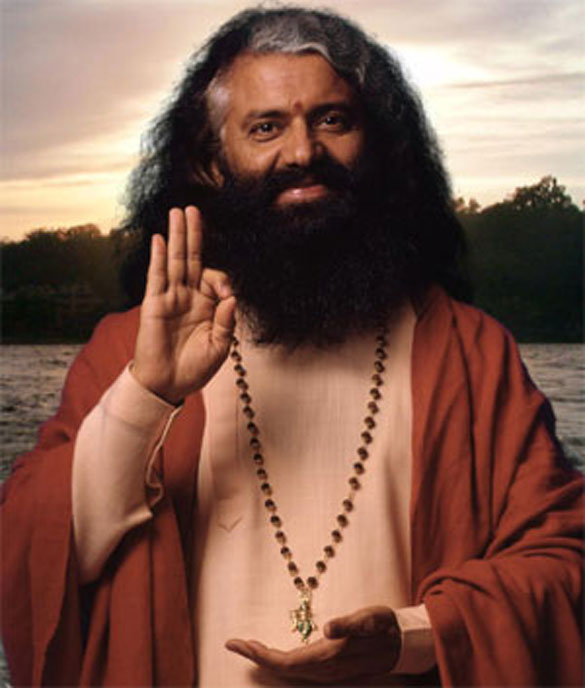 The first line in the Ishopanishad says:

This mantra tells us that God is manifest in everything in the universe. All is Him, and all is pervaded by Him.  There is nothing which is not God.

When one realizes this Truth deep in one’s heart, one becomes filled with an insatiable desire to care for and serve all of God’s creation.  Typically, we sit in our Mandir and ever-so-carefully bathe the deity of God. We gingerly and lovingly perform the Abhishek ceremony, caressing His body lovingly with sandalwood and rose water, and adorning Him in the finest clothes.  We offer food to Him before we eat; we distribute the sweetest sweets as Prasad and we offer our hard-earned money as Daan.

However, as one’s spiritual path deepens and as one gets closer to the state of God-realization, one sees God’s form in everything. Thus, the feelings of care, love, sacrifice and devotion which we feel for the deity in the temple begin to blossom in our heart for all of creation.

Every widow, every orphan, every homeless leper, every wandering, malnourished animal, every deforested piece of land, every polluted river – all become as precious as the marble image of Shiva or Krishna or Durga in our Mandir. Thus, from our hearts we are called to do as much as we can to remedy the world’s tragic situation.

Many people think a spiritual life means that one retreats to the mountains, performs meditation and then lives peacefully forever in one’s own enlightened cocoon.  However, that is not true, deep spirituality.  That is not the essence of Enlightenment.  Yes, solitude, silence and intense Sadhana are crucial in order to establish the connection with God, in order to make the leap from a material life to a spiritual life.  It is difficult, initially, to connect deeply with God while one stands in line at the supermarket or while one is stuck in traffic on the road home from work. Thus, in the beginning, one must retreat temporarily in order to lay the ground work. It is like wiring a house for electricity. In the beginning, when the house is being built, one must carefully lay all of the wires. Much time is spent on this initial electrical wiring.  However, once the lines have been laid, once the electrification work is complete, then one simply has to plug the cord into the socket and the lamp immediately illuminates!  One does not have to re-wire the house each time!

The same is true on a spiritual path. Solitude, silence and extensive Sadhana are required, as a parallel to laying the electrical wires. But, once the deep connection with the Divine Powerhouse is established, one simply has to close one’s eyes and one connects with God.

Ramakrishna Paramhansa, one of the greatest saints in history, used to bow down in Pranam to prostitutes and worship them as the Divine Mother. He would lie in the grass and talk to snakes and rabbits.  He saw the Divine just as clearly in the impure prostitutes as in the image of Kali in the temple!

In the Bhagavad Gita, Bhagwan Krishna says, “I am the Self, O Gudakesha, seated in the hearts of all beings; I am the Beginning, the Middle and also the End of all beings.”  When we embark on a spiritual path, or as we walk on the path, we must dedicate ourselves to cultivating the divine vision and awareness with which we can see the Divine in all.

Once we see every being as Divine, we cannot walk by someone who is suffering without helping them.  We cannot sleep at night unless we have done our best to lessen the pain of our fellow beings, just as we could not sleep if we neglected to perform the Aarti in the Mandir or if we forgot to offer food to the deity of Krishna Bhagwan. We cannot see sick, starving animals wandering on the road or watch toxic chemicals dumped into our precious rivers, any more than we could tolerate watching someone toss a Shiva Linga onto the pavement.

So, ultimately, if the spiritual path is true, it culminates in an insatiable urge to serve all, to help all, to give to all, and to live for all.  This does not mean that one forgets one’s personal meditation or japa. Rather, the two go hand-in-hand. There is a beautiful line in our prayers that says, “Mukha mein ho Rama Nama, Rama seva haath mein. Our lips keep chanting His name, and our hands keep doing His work.”