Story Of Social Media Is Brutal And Very Depressing

By the end of the article you might call me a social media sceptic, technology cynic and old school democrat. I would leave it to your sad-sad-Vivek-Buddhi, as they say in Marathi.

I was once an avid Orkut user, until a friend who had moved to Canada in 2010 told me that people there prefer Facebook. When I moved to Mumbai, Facebook seemed like an option to connect with persons of interest. Three years in, I found myself spending too much time updating privacy options to my newly uploaded photos, videos or posts. I was living three lives — in India, overseas and one for the family. Until one day, I went to the setting option and deactivated my account. I felt light. Barring a few, no one in the Facebook friend list “missed” me or even noticed I was gone. 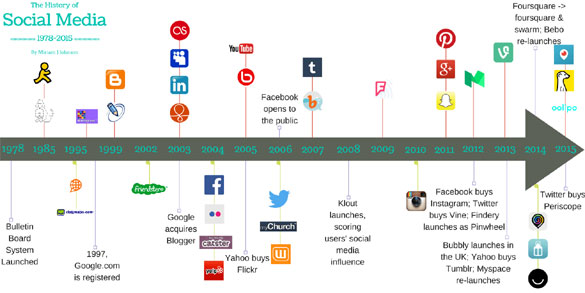 The occasion of raising this issue has arisen in light of Netflix’s The Social Dilemma — a documentary that is a walk through the cave of our nightmares, with our bodies brushing against the walls as we try to make sense of our beings.

Social media is one of the crises alongside climate change and socio-economic injustices that we need to face in our lifetimes. It has invaded our reality, altered our emotions and reactions.

There are close to four billion social media users in the world. According to Global Web Index, a technology market research company, the world spends around 2 hours, 24 minutes per day on social media/messaging platforms. This has significantly altered the perception of private vs communal. The 16-24 age group spends the most time on the Net.

Social media was once celebrated as a protector of ‘democracy’ in light of the Arab Spring. Many including myself found a new instrument of weaponry to assert ourselves, even if I remained suspicious of the western-directed neoliberal influence of social media. 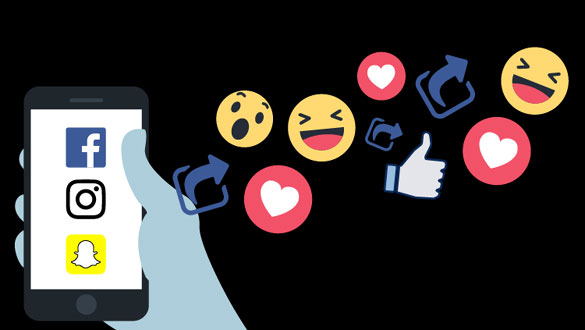 Part of the problem is the promise of unaccountable anarchy the technology holds for its creators. This was clear at a recent US Senate hearing, where they appeared disconnected and not much invested in the future of humanism.

Many users of social media are uneducated about its perils, particularly their use as misinformation tools. Elections are now fought with the larger interface of social media.

Then, there is the enormous data mine that we have willingly given to these social media companies. By clicking “I Agree” we have jumped the hoops of checks and balances. Data is the most powerful resource now, manipulating your choices, influencing your senses, and dictating your actions. Today, we are de-facto robots controlled by non-living digits coded by profiteering enterprises. As the old wisdom goes, information is power.

Many giants of the Silicon Valley world have distanced themselves from this dystopia after realising its real hunger. Any company invested in profits is part of a larger and older plan, which is to extract and exploit. These new companies are not any different, we just have to realise this.

The messaging is right there in front of you in the documentary The Social Dilemma. And yet, after you finish the highly influential film, you might end up using the same platform to express your opinion. Social media and technological companies are becoming the new oxygen of our ecosphere and we are dependent on it for survival.

The story of social media is brutal and very depressing. As you descend into an abyss of trauma and helplessness, do look up and around, you will find more darkness. We gave birth to this pessimistic fatality and now it is upon us to make choices. Like climate change, this is progressing very fast, and unless we reverse it, we may not be able to survive.

Original Headline: Not having a social media account is not an uncool thing