The Sole Objective of Every Human Is To Ameliorate the Collective Lot of Mankind......Omar Khayyam

“The more an issue involves explanations, interpretations and justifications, the more it becomes dubious and finally proves to be a big lie....." 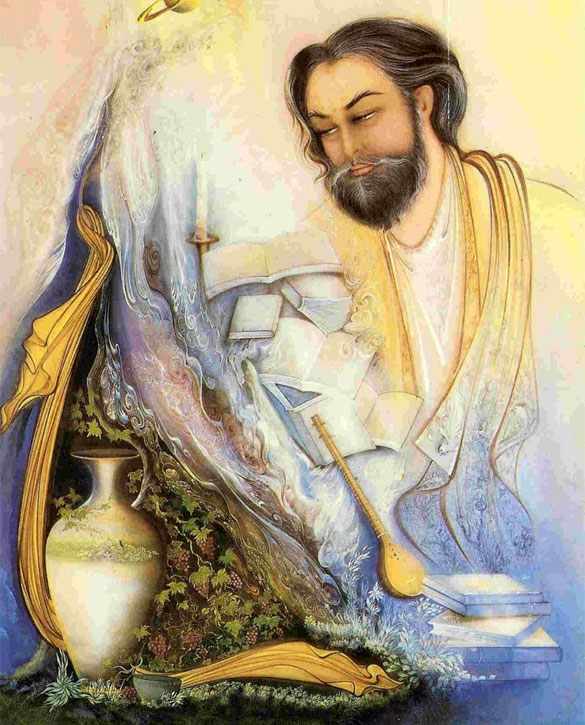 This quote applies to a legion of 'scholars' unsuccessfully trying to prove that Ayesha was an adult, and not a child, when she got married to Muhammad.

Alright, she was of marriageable age when she became Muhammad's spouse, but how'll this ' great revelation ' help Islam?

Those, criticizing Islam or any made-made religion, will not be convinced even a bit because the whole exercise, mental gymnastics and specious arguments to establish Ayesha as an adult at the time of her marriage sound so rank shallow and arrant nonsense.

Not casting aspersions on any particular faith lest some ignorant readers on this portal should erroneously brand me an Islamophobic atheist, I must say that this proclivity to waste time, energy and 'erudition' to justify religio-mythological lies is prevalent among the followers and apologists of all faiths. Human spirit is everywhere unchanged and religious nincompoops are in all religions. Don't we say in Urdu, “Kabul Mein Kya Gadhe Nahin Hote?”

When Surat-born, South African pseudo-intellectual Ahmad Deedat, whose lifetime mission was to abuse Christianity and all other religions, was tethered to bed (he had a massive paralytic stroke that rendered him totally handicapped for nearly a decade), world's finest doctors (most of them being Christian) offered to help him unconditionally, never expecting anything in return unlike the evangelists Billy Graham and Pat Robertson who unscrupulously suggested that Deedat should embrace Christianity as Jesus was ready to save him (but he didn't!), celebrated atheist late Christopher Hitchens wrote that at the end of the day, Deedat's diatribe against Christianity, glorification of Islam and his lifelong religious polemics didn't come to his rescue. No Muhammad, Allah, god, Jesus, among others appeared to assuage his unbearable pain and frustration. He suffered for a decade not even being able to speak a word. Didn't he ever think lying in bed and vegetating, as to what did he get by condemning all religions and proving Qur'an as the Only True Revealed Book and Islam as the Only True Faith for mankind?

This should be a lesson to all who waste their time and 'knowledge' in concocting cock and bull stories about their respective religions and justifying the scriptural obscurities and idiocy.

Omar Khayyam says, ' The sole objective of every human is to ameliorate the collective lot of mankind. Quaff the wine of Elysian happiness from the goblet of life and leave your gods, scriptures, hell and heaven to their own fate.'

I wish all humans could think like the versatile Persian mystic Khayyam and make this world a ' godless paradise.' Do I sound too impractical and utterly utopian? Perhaps not.