Don’t watch TV news. Not even by mistake. Not even if you are changing channels. That’s the only way that you will stave off insanity and shield yourself from the putridness that passes for news nowadays. TV journalism has descended to a level that gutters would gag at, and one’s only defence is denial. For regularly watching these channels can seriously impair one’s sense of reality. 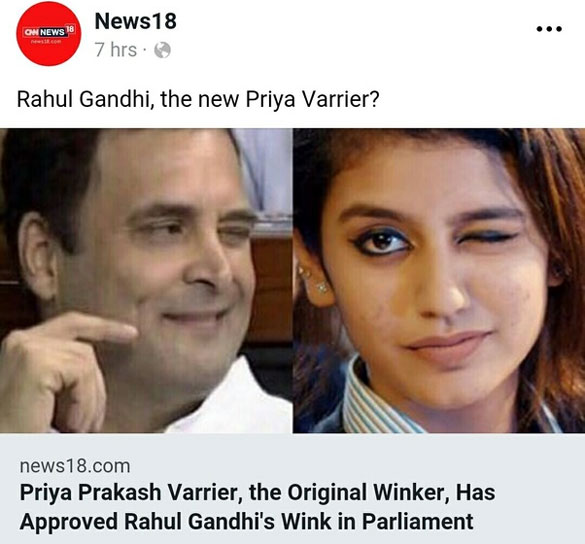 Wild-eyed conspiracies being to sound plausible. Unhinged, demented rants begin to pass off as passionate arguments. Abusive angry tirades that vilify without an iota of evidence start being interpreted as a quest for truth. The threat of wholly manufactured enemies seems to loom menacingly all around us. Lunacy justice.

While you are at it, stay off Twitter too. For not only does it regurgitate the worst of what TV spews out, both by those deliriously supportive of it as well those outraged by the nauseating tripe they have to suffer, it also its own uniquely abusive flavour to the events that surround us today. The way to cope, if one does not have the skin of a particularly grizzled rhino, is to either exit the platform or surround oneself with people far removed from the worlds of politics, media, the arts and preferably any form of sentient life. 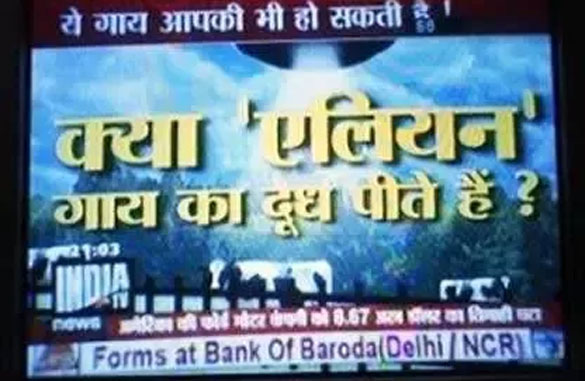 The other place to avoid at all costs is WhatsApp, particularly the school and college groups, for one can only lose friends on those. Ditto for old uncles and other sundry relatives whose knees one was dandled on. Remember that everyone is now an expert on all subjects, and the torrent of wisdom that comes down the tubes is distilled from other WhatsApp groups that one has the good fortune not to be directly associated with.

Just to make sure, it is best also to avoid social gatherings. It is now an established rule of social intercourse, that every conversation, after three-and-a-half minutes of foreplay, will turn political, and in another two-and-a-half will turn into a bitter slanging match between at least two people. The only way out is to meet only those that think very much like you do so that one can happily repeat the things they say to us back to them, relieved that there is a corner in this world that we consider sane. The same pattern is seen on social media where we gradually excise all those who hold opinions that we cannot align with, and bit by bit our timeline becomes sanitised till it becomes a shiny mirror where we can only see a reflection of ourselves. 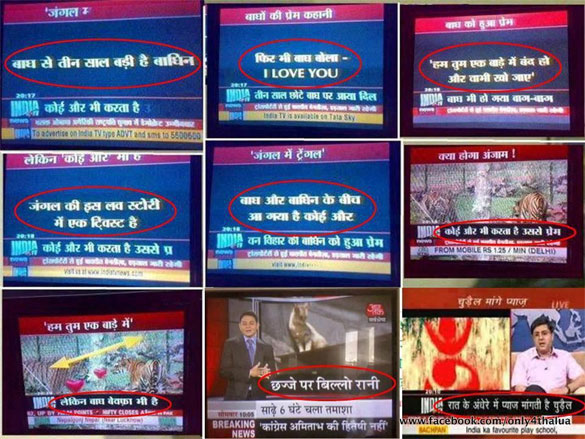 Instead, one must immerse oneself in streaming sites and cute baby and dog videos. There is nothing more therapeutic than watching these small clips of cuteness that help us cling on by our fingernails to the idea that humanity does exist even if one has to go to animals to find it. Netflix, Amazon prime and Hotstar exist to make us forget the more real parts of our life.

Arguably, the TV channels are engaging in their own brand of denial. Covid may have exploded in India, and our numbers may now have galloped well ahead of all other countries in the world, our economy may be tanking alarmingly, China may have muscled its way into Indian territory, but we have chosen to remain resolutely focused on the suicide/murder of a troubled film actor.

Not everyone adopts the easier path of denial. Some people are made of sterner stuff. They stand up and fight back, and refuse to retreat. The problem is that the nature of the discourse on display today precludes rational argument. The pitch is so hysterical, and the combination of made-up facts, slanted and selective information, a willingness to vilify, and ad-hominem arguments is so potently twisted that it is virtually impossible to engage in a meaningful discussion. We can however, harangue each other. When facts become as incidental to opinion as they are today, our ability to respond to any narrative is compromised at the very outset. Any counter-argument is by itself seen as evidence of wrong-doing.

The situation is not unique to India. In the US too, the discourse under Trump is surreally twisted. The President can make any claim, however transparently false, flout as many conventions and in many cases, laws to do as he pleases and say the most unsavoury things possible without attracting any material consequences. The

difference is that in the US, the other side has genuine heft, both in media and politically. The battle between the two sides is a real one.

In India, the two sides are highly unevenly matched. The liberal side has traditionally owned the media, but that has changed completely. Today, its primary purpose is to serve as a punching bag for the right, for it has no real power to compete in any meaningful sense. All other institutions have already been usurped, and media, far from being the last institution standing serves as the headquarters of hate.

What is clear is that change is not on the horizon. There is no force that can change media, no movement that can challenge the current political structure, no market incentive to modify the dominant narrative that is in place. Nor is there any expectation that the judiciary will come to our rescue, far from it. It is clear that media needs to be regulated, that some hard lines be drawn that it cannot cross, but that is not likely to happen.

The choices that are being put to us are either to take sides in a pitched battle or secede from our lives in reclusive silence. Which is why it is so tempting to run away from it all. If not literally, for there really is no escape, then at least by silencing vast parts of our own lives. It is a terrible option, but more and more people will be tempted to take it.

Original Headline: The urge to escape