Gamble during Diwali is Cosmic Lila, Divine Play, the Grand Illusion and Maya

God does not play dice with the universe, remarked Albert Einstein. Doesn’t She? In Indic cosmogony, Parvati not only plays dice with the universe, she is engaged in an eternal game of winning and losing with Shiva, her partner. It’s a game spanning the cosmic cycle of creation and destruction, of fragmentation and reunification. It is Cosmic Lila, Divine Play, the Grand Illusion, Maya. 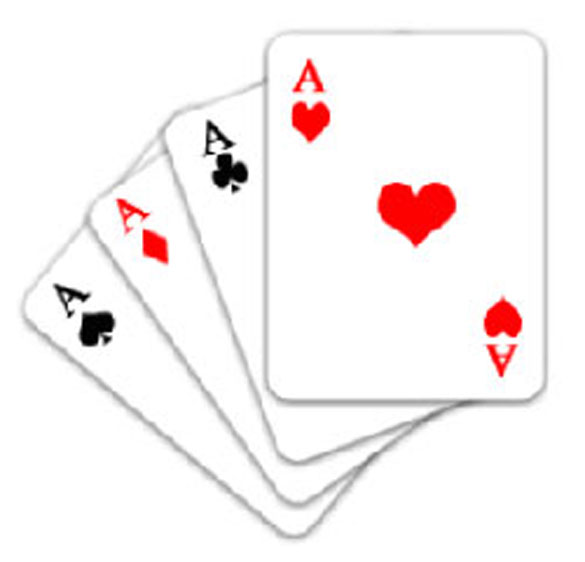 Why We Gamble During Diwali

Sculpted panels at the rock cut temples at Ellora, Maharashra, portray the cosmic couple engrossed in a game of dice. At first, there is the One, the Ardhanarishwara, the female and male principles merged in a single entity. Since Parvati wished to play dice, the One became two as Parvati and Shiva, and lo, there were two players. One partner losing meant destruction on a scale unimaginable – yet, the sparring divine couple continue the game or call it quits only till they resume play once again, never mind the risks. In play, Parvati gets miffed when she thinks Shiva is cheating while Shiva assures her that he is not. Once again the die is cast, there is either passionate reunion or fervent separation and so they play on.

Don Handelman and David Shulman in ‘God Inside Out: Siva’s Game of Dice’ recreate the conversation between Parvati and her attendant who asks, why play at all? “…it was wrong of you to play dice with him; haven’t you heard that dicing is full of flaws?” Parvati replies, “I won against that shameless man; and I chose him before for my lover. Now there is nothing I must do. Without me, he is virupa – ugly, formless. For him, there can be no separation or conjunction with me. I have made him formed or formless, as the case may be, just as I have created this entire universe, with all its gods. I just wanted to play with him for the sake of the game, to play with the causes of his emerging into activity.”

Though it is Shiva who loses the game of dice most of the time, it is not failure on his part , for each attempt to become whole is a pilgrimage towards the original union, the Big Bang - although recreating the exact primordial circumstances that led to the first creative burst is difficult, with change being a constant. Divine Play is Cosmic Lila on a grand scale, where the grand illusion means there is no room for exactitudes.

Mythical accounts abound of how Parvati would pay nocturnal visits to her temples to play dice. One such story is set in Kathmandu, where Parvati as the deity Taleju, would play dice with King Jaya Prakash Malla. Whatever be the dynamics of the Shiva-Shakti relationship and extent of play, without their lila, there would be neither phenomenology nor ontology.

Gambling during Diwali is considered auspicious, not the least because it emulates - however weakly - the cosmic interplay of Parvati and Shiva. It’s not about winning or losing but how you play the game.