The Price of Disagreement - Operating Religion at Instinctual Level Results In Sectarianism, Intolerance And Violence

Tolerance, mutual respect and honor for dissent are the values that we profess daily. Most of the ills in society happen because we fail to tolerate each other give space to dissent and are non-democratic in our personal lives. We want and expect our government to tolerate, cherish and even prostrate before dissent, while in our daily relationships we are quite intolerant, abhor dissent and curtail alternative points of views. It is true even for those who publicly have created a false image of being protagonists, ideologues, upholders and stalwarts of dissent, freedom of speech and vibrancy of democracy. 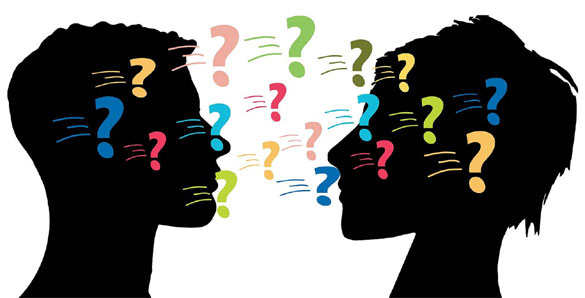 Our educational system has failed to inculcate among us the values of pluralism, diversity and co-existence. We do not know how to handle criticism, alternative, antagonistic points of view; cherishing it is out of question. The culture of democracy does not have these flaws. The society becomes democratic only when the opposite view is tolerated and celebrated. It has little relation with the conduct of periodic electoral elections based on first past the post system that further reinforces the bias, prejudices and issues prevalent in the society, polarizing it further leading to greater divide among the communities.

People mostly exist at instinctual level where attaining the self-fulfilling needs of body is the ultimate zenith. At this level the world is centered on the self only. So any opinion that is different one from what one believes is witnessed as hostile, thus needs to be decimated. It is this mentality that gives rise to sectarianism in religion as every sect upholds its interpretation of religion as the only gospel truth and last word. Any other opinion and interpretation is to be opposed vehemently. So operating religion at instinctual level certainly results in sectarianism, intolerance and violence.

It is true for society too and this absence of democratic culture results in the birth of demagogues who feed on the fear of masses while making way to the corridors of power. But most of the liberal section complains that people are gullible so clergy and politicians exploit them in the name of religion and community. But these liberal elite too do not cherish the values that it claims to uphold and profess. It can be proved by examples and experience. It is just as a fashion statement that they flaunt to stand for values like democracy, dissent and freedom of expression.

I did experience one such incident recently that made me reinforce the belief that most of us are a bunch of intolerant lot who use the values of democracy and dissent as per our convenience. I am regularly invited to present academic papers or deliver speeches on different topics by various forums. I rarely do the background check of the organizations hosting such events, as I believe that one should speak without mincing words at every forum. If we start to do the background check of every hosting institution, forum and platform then we will have to opt for boycott or silence. It is good for sectarian mullahs and ideologues that boycott each other’s events and mosques as it is against their belief system to listen or pray behind each other. 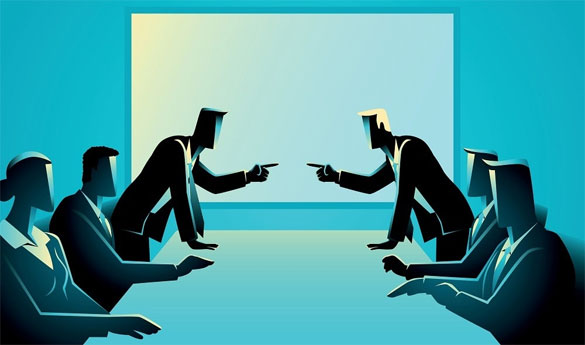 I believe in an interpretation of Islam that is tolerant, egalitarian and believes in co-existence. So for me different forums mean interaction with people of varied hues. So I attended this particular event as a speaker and a friend who leaves no opportunity to be in limelight informed me that it was sponsored by agencies. The team agencies for Kashmiris invoke a very suspicious idea of a deep state. Also when someone is to be discredited he is labeled as being on the payroll of agencies. Sometimes I am intrigued by these allegations because every other person who is in limelight or public figure is supposed to be working for some agency in Kashmir.

It is something similar for sectarian mullahs too because they label their opponents as Israeli or U.S agents. The progressive Islamists and those working towards a liberal interpretation of Islam have to face it quite regularly.

Anyways every activity has its hazards so has the public life. I brushed aside these allegations by stating that it may be true but at least I am not on any payroll and spoke my mind quite freely at the event. Further the sectarian mullahs, some of who are on payroll and others who unconsciously through their sectarian interpretation did help the West particularly U.S.A win its war against U.S.S.R, this making the world become unipolar.

The mullahs still have not acknowledged their contribution to the goals of U.S that they now describe as Satanic, Taghooti system and enemy number one of Muslims. So in fact mullahs are the agents of West, particularly those who did spread Wahhabism in South Asia. Now it has been acknowledged by the Saudi Prince Muhammad Bin Salman too that they were doing the bidding of West when they funded and advanced Wahhabism. Also the Afghanistan Jihad for a large part was funded and even the emphasis on Jihad in the form of violence was undertaken as a policy by different think tanks.

Anyways the said hungry minion for fame got himself listed in the editorial board of a magazine published by the same group who had invited me for the talk. Earlier that group was being funded by agencies and doing their dirty work of social engineering but now they must be indulging in saintly and godly work as the said person joined it. So when I tried to question this step, enquiring that how come he did join the same ‘agency institution?’ His reaction was escapist and revengeful. He knew he was exposed and all his lofty talks and claims had proved a great deception, he blocked my cellphone number and social media handles. It ended a decade long acquaintance that had evolved to friendship.

This experience made me ponder deeply about the human nature particularly in South Asian societies. People do not want to listen to criticism particularly the one that exposes them. The person who depicts the flaws of others, society and clergy becomes their enemy. They go to any extent to silence the voice. It is true for Prophets, Saints, Reformers and Revolutionaries. They disturb the status quo, lay bare the lived realities, point out the flaws and criticize the wrongs happenings in the society. These are crimes enough for them to be incarcerated, assassinated or sent to gallows.

The lives of most Prophets and reformers depict the similar trend. The minions, masses and criminals cannot stand the truth that leaves them exposed; the wise absorb the criticism as it helps them grow and remain thankful to their critics, whereas the dumb, mediocre become enemies of those who point out their shortcomings. So these people do everything to silence these critics. We have witnessed that in Muslim majority countries number of scholars have been assassinated or coerced to migrate. In case of Kashmir if I continue to toe such a line I may meet the fate similar to other critics, because these minions to cover up their mediocrity, illiteracy and flaws have to seek patronage of deep state to survive and eliminate critics like me.

To conclude, unless we do not strive for establishing a democratic culture in our personal spaces where dissent is not only tolerated but even cherished till then decrying curbs on dissent and freedom of speech by the government is certainly futile.