Abu al-A’la al-Maari: The World Is Divided in Two: Those with Brains but No Religion, And Those with Religion but No Brains - Understanding the Critics of Religion 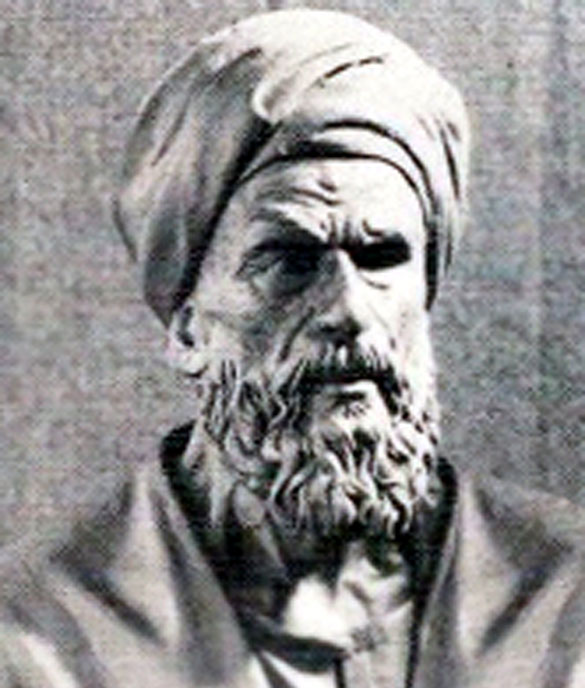 Abu al-A’la al-Maari, a medieval Syrian poet, has remarked that “The world is divided in two: those with brains but no religion, and those with religion but no brains.” Ernest Hemmingway also remarked that “All thinking men are atheists.” Russell wrote “Religion is based primarily upon fear” and “All religions are both harmful and untrue.” Major modern figures – philosophers, writers, artists, scientists, social scientists and academic elite in general largely share various critiques of religion and can’t be classified as believers in the classical sense. How do seriously committed religionists respond to this situation?

If God is the name of very depth or ground of being and the most subtle, advocacy on His behalf must be equally profound and subtle. The problem is that although God has no advocates or appointed none Himself, paradoxically, “advocates” on His behalf have been proliferating. What has happened as a consequence is God’s reputation has been affected. If we stick to an old adage stating “never consider inferior minds” of which in modern times Ananda Coomaraswamy, the great metaphysician and peerless scholar of religions, reminds us often, we might better understand the case for God and of religion and then make a more informed response. New Age Gurus and New Atheists, it has been noted by many first-rate scholars of religions, may often simplistically paraphrase teachings they respond to or appropriate. Let us meditate on three remarks by first-rate scholars of respective traditions on the meaning of religion. 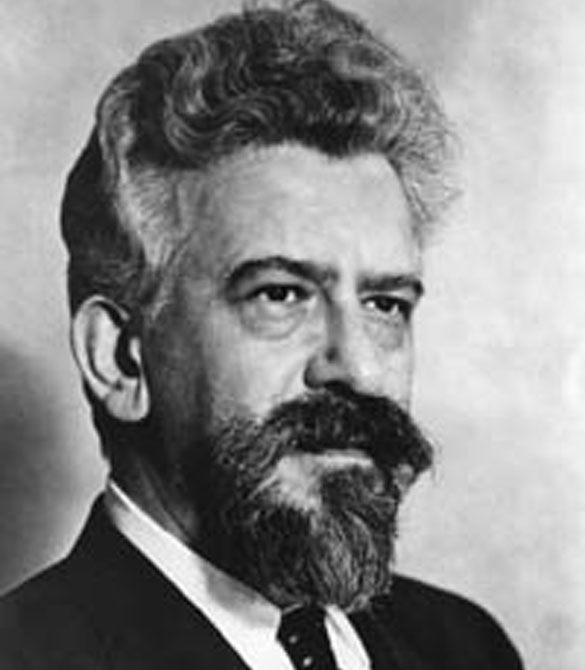 Abraham Joshua Heschel, the great Jewish philosopher-mystic and “the prophets’ prophet” from his classic God in Search of Man: A Philosophy of Judaism (reading which constitutes immunization against dry despairing nihilism and absurdism, fundamentalism and shallow criticisms of religion with which market is flooded):

It is customary to blame secular science and anti-religious philosophy for the eclipse of religion in modern society. It would be more honest to blame religion for its own defeats. Religion declined not because it was refuted, but because it became irrelevant, dull, oppressive, insipid. When faith is completely replaced by creed, worship by discipline, love by habit; when the crisis of today is ignored because of the splendour of the past; when faith becomes an heirloom rather than a living fountain; when religion speaks only in the name of authority rather than with the voice of compassion–its message becomes meaningless. 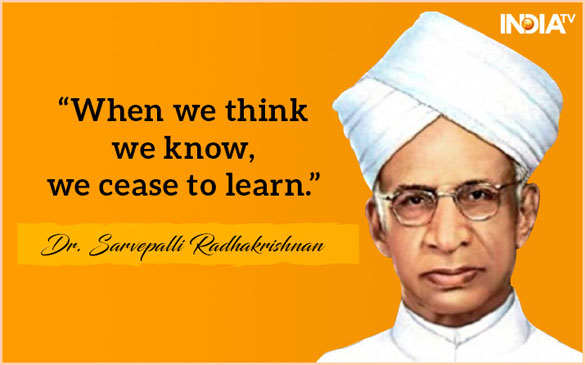 S. Radhakrishnan, the well-known philosopher and expositor of Indian traditions and the meaning of religion, from his Religion and Society:

Any serious pursuit of ideas, any search after conviction, any adventure after virtue arises from resources whose name is religion. The search of the mind for beauty, goodness and truth is the search for God. The child nursing at the breast of his mother, the illiterate savage gazing at the numberless stars, the scientist in his laboratory studying life under a microscope, the poet meditating in solitude on the beauty and pathos of the world, the ordinary man standing reverently before a starlit sky, the Himalayan heights or a quiet sea or before the highest miracle of all, a human being who is both great and good, they all possess dimly the sense of the eternal, the feeling of heaven. 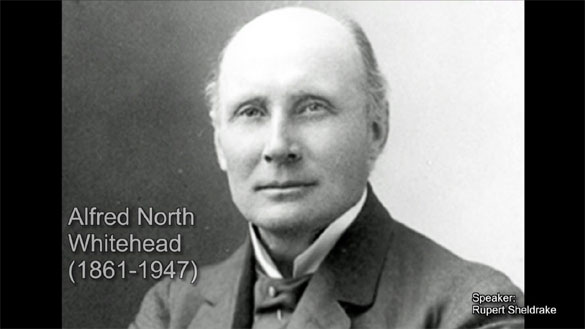 A.N. Whitehead, the influential process philosopher-mystic, from his classic Science and the Modern World: 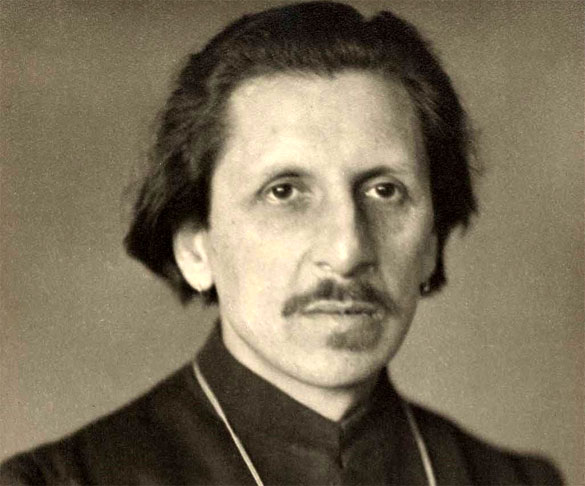 Coomaraswamy, from his essay “Paths that lead to the Same Summit”:

Religion has been offered to modern men in nauseatingly sentimental terms (“Be good, sweet child,” etc.), and no longer as an intellectual challenge that so many have been revolted, thinking that that “is all there is to” religion. Such an emphasis on ethics (and, incidentally, forgetfulness that Christian doctrine has as much to do with art, i.e. manufacture, making, what and how, as it has to do with behaviour) plays into the sceptic’s hands; for the desirability and convenience of the social virtues is such and so evident that it is felt that if that is all that religion means, why bring in a God to sanction forms of conduct of which no one denies the propriety? Why indeed? At the same time, this excessive emphasis upon the moral, and neglect of the intellectual virtues (which last alone, in orthodox Christian teaching, are held to survive our dissolution) invite the retorts of the rationalists who maintain that religion has never been anything but a means of drugging the lower classes and keeping them quiet.

What is emphasized in all great self-understandings of religions by sagely figures revered across traditions by communities is that a) faith when deepened becomes gnosis and this transforms one deeply or existentially and one is able to get first-hand validation, b) the religious is deeply linked with the aesthetic, the artistic and the mystical c) religion is grounded in metaphysical or intellectual as distinguished from a merely rational dimension of life and d) it succeeds in lifting us morally though isn’t morality tinged with emotion and fosters love and compassion and richer, joyous, authentic, engaged life. Ultimately concerned with what Tillich calls as our ultimate concern, sharpening awareness or consciousness of what is and grounded in the very ground of being and connecting us to our own self (theology is really autology, the science of Self, as Coomaraswamy notes) religions are far from being merely speculative or psychological affairs, time tested praxis or practical methodologies for the conquest of suffering and finding meaning in life and they have supremely succeeded in achieving these aims, especially till recent times when ideological framing has distorted the fundamentally spiritual-intellectual character of religion.