Value Of Modesty Should Be Followed By Both Boys And Girls 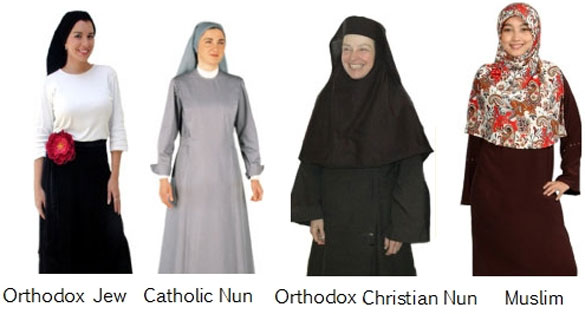 We live in a world of progress and advancement but in this era too there are many people who live in the darkness of ignorance; they still consider sons as assets and girls as liabilities.

Level of maturity is expected quiet early from female kids while males are given liberty till late ages. A girl is asked to look after his male sibling; help him in work & in fight  it is usually a girl child who is rebuked and asked to be silent. In some families though this environment of patriarchy doesn’t exist but the girls from those families also have to bear the brunt of societal patriarchy. Society sets the norms for them. if a female laughs loudly she is rebuked. A female is always told to talk like this, walk like this. As she advances the puberty, lectures on modesty start coming from each corner. She is told “Respect your modesty;  respect of family lies in your hands.

It is good to teach modesty rather it is very important to do so but is modesty only for females; why same lessons are not imparted to male adolescents/adults. Why they are not taught to lower their gaze, why parents don’t tell them not to caste a lustful glance on someone’s daughter. Why they are not taught moral values. Are ethics only for females. Lets see what our Quran says; In surah An-Noor; verse  no. 30, it is clearly mentioned: “Tell the believing  men to lower their gaze; and protect their private parts. That’s purer for them.

Verily Allah is aware of what they do”. After that it is commanded to women to respect their modesty in verse no. 31; “And say to the believing women that they lower their gaze and guard their private parts and not reveal their adornments except for what ordinarily appears thereof; and they draw their veils over their bosoms,…..” These verses from our Holy Quran reveal the need to have a balanced approach that modesty is valued and needed from both men and women. But we do is opposite. 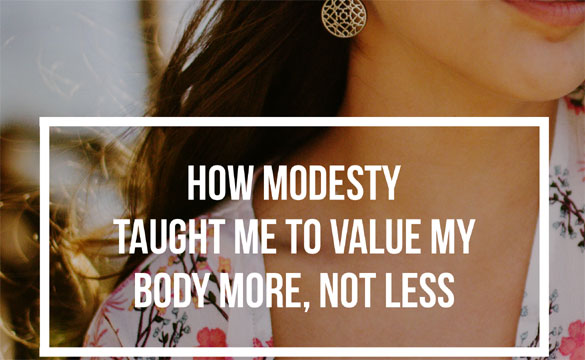 In  Friday sermons, most of the imams exaggeratedly highlight the issue of be haya among women, what about men! Are they altogether pious, don’t they need hidayah. Rights of husbands are highlighted, what about rights of wife. If a boy and a girl are seen walking together on road, why only girl is blamed. Isn’t boy equally responsible. Why only parents of girl are abused. Aren’t parents of a boy also responsible for poor upbringing of their son.

In buses, there are some male citizens who take undue advantage of overload. Likewise on roads, there are some who pass indecent comments or start following female teenagers but many bystanders don’t bother to come to rescue. They don’t pay heed. Dear brothers, If you care for modesty of your sister and wife why you don’t care about modesty of all other girls. Respect females, and females of your family will be protected.

The aim of this write up is to highlight the biased nature of our society and to speak against the peril of patriarchy which has ruined our lives. Moral decay exist among both genders and that is due to poor parental upbringing, who focus only on academics and fail to impart moral values among their children. So let’s stop the blame-game and buck passing. Parents and the society need to adopt an approach wherein modesty is sought for both. It is not a feminine attribute only. Above all parents need to stop discriminating against daughters.