Allama Iqbal’s Sare Jahan Se Achha, Hindustan Hamara used to enchant my soul when I was at school. Possibly, I was innocent. With wonder and reverence, I used to look at the pages of my history book; and I loved Bhagat Singh’s courage, Gandhi’s endurance, Subhas Chandra Bose’s heroism and Nehru’s charisma. And I imagined the greatness of India. 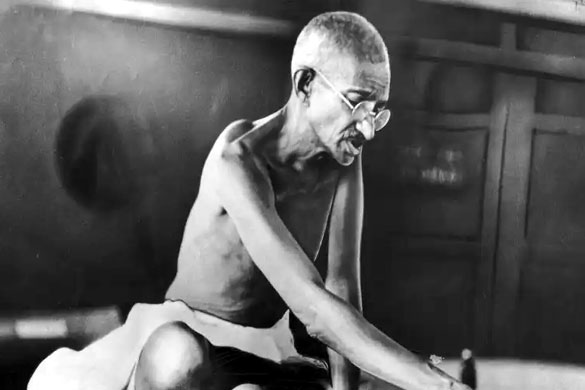 These days, I ask myself: Have I lost my innocence — the dream of my childhood? I am not cynical, yet, I can feel the pain of my wounded consciousness as the grand ideals of the freedom struggle fall apart. With the process of growing up, I saw poverty and unemployment, corruption and moral decay, gross inequality amid the glitz of vulgar affluence, caste hierarchy and communal politics, extremist movements and encounter deaths, and even the seeds of authoritarianism. And I began to laugh at the sort of ‘patriotism’ that, say, Manoj Kumar’s films used to portray. Instead, the social realism as depicted in the films of Mrinal Sen and Shyam Benegal, the diaries of those whom Indira Gandhi sent to jail during the Emergency, or the imageries of the 1992 mandir-masjid politics occupied my consciousness. I lost interest in watching the spectacle called the Republic Day parade, or listening to the PM’s speech from the Red Fort.

I tried my best not to fall into the trap of nihilistic despair. Instead, I began to realise that freedom could by no means be seen as a finished product that the likes of Bhagat Singh and Gandhi gave us as a ‘gift’. As a matter of fact, freedom ought to be seen as a continual process of becoming; we must orient ourselves to carry the spirit of freedom; and we must educate ourselves to see things clearly, and break the chains of domination as well as seduction — not violently, but ethically, politically and psychologically. Hence, even though ours is a free nation, in the sense that through the ritualisation of periodic elections we elect our own representatives, the freedom struggle is not yet over. After all, freedom is not easy to live with; and hence, irrespective of what the ruling regime says, we have to keep our eyes open. We must learn to demand freedom, and live with it. Freedom is awakened intelligence; freedom is engaged responsibility; freedom is an art of relatedness; and freedom is the transcendence of the dichotomies of ‘rights’ vs ‘duties. Freedom is not ahistorical; yet, freedom is the creative agency to overcome the structural constraints. In a way, freedom takes us to the domain of possibilities. 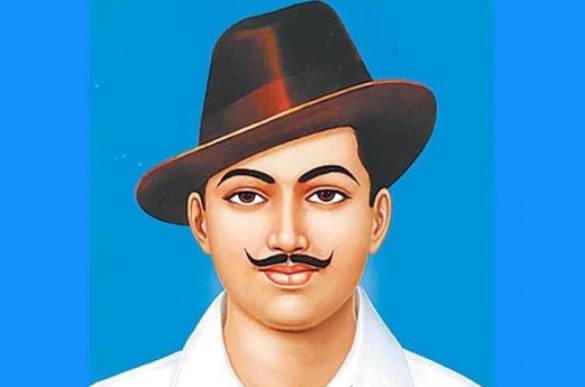 And today as I contemplate, I begin to see a seductive chain of domination in the propaganda machinery that equates the qualities of leadership with the psychology of narcissism; and nationalism with some sort of herd mentality that is desperate in finding and finishing its ‘enemy’. A hyper-masculine saviour with his spectacular dramaturgical performances, we are told, can ‘save us’—from Kashmiri terrorists as well as Chinese troops in Ladakh; and it is he who alone can give us a temple at Ayodhya, and restore the glory of the Hindu nation. And we—not the reflexive creators, but the captive audience—must clap, and learn to obey because even the slightest difference from the messiah is likely to be condemned and stigmatised as anti-national. Conformity is a virtue; dissent is criminalised; and the magical power of this sort of hypnotising nationalism makes us forget what we can see if we dare to open our eyes: the life-condition of a poor Hindu is not fundamentally different from that of a poor Muslim; the ‘Hindu’ capitalist does by no means shed tears for the ‘Hindu’ proletariat; and the record-breaking height of the statue of Sardar Patel does by no means eradicate the sufferings of the farmers in Vidarbha who are often driven to commit suicide. Paradoxically, nationalism as an ideology in our times, unlike what the champions of the freedom struggle thought about, tends to become a toxic stimulant. We hate more than we love. We do not create; we make noise. The gross symbolism, be it the chanting of Jai Shri Ram, or the display of the surgical strike on television channels, becomes more important than the honest or silent act of radical transformation or what Gandhi articulated in his talisman: Whenever you are in doubt, or when the self becomes too much with you, recall the face of the poorest and the weakest man (woman) whom you may have seen, and ask yourself, if the step you contemplate is going to be of any use to him (her).

Furthermore, it should not be forgotten that in our times, many of us—members of the aspiring middle class—fail to live with freedom because the cult of consumerism seduces us. This is a new form of social control. The mythical notion of a ‘good living’ perpetually bombarded on us by the spectacular culture industry transforms us into consumers. We consume not merely shaving lotion, detergent powder, diamonds and cars; we consume sex, desire and even politics. And the more we seek to consume, the more we deviate from what makes us caring, creative and compassionate. Because of our indulgence with the ever-expanding market-driven ‘needs’, it becomes exceedingly difficult for us to celebrate what Tagore regarded as the ‘mind without fear’. Comforts silence us; atomisation insulates us; and we live with fear—the fear of losing what we ‘have’: a false notion of safety and security.

What a blend of stimulant nationalism and hypnotising consumerism! Is it yet another form of colonialism?