Superiority Complex Is A Virus Islam Warns Against

Superiority complex is a virus that spreads like wildfire. It takes in its grip everyone around. This virus spreads like an epidemic, fast and furious, and becomes more dangerous if it is about religion.

Superiority Complex is actually a by-product of the trait of 'Inferiority Complex' in one's personality. The real rich, for instance, do not show off their wealth; the really powerful do not brag of their powers for they do not care if others acknowledge it or not. As against this the weak and inferior like others to acknowledge their being strong and powerful. And if it is not acknowledged, they become threatening and dangerous for the people around them.

To save the world in general and Muslims in particular, from this virus of superiority complex, the Prophet (SAW) says in his Last Sermon:

It is a command from the Prophet for all the mankind. And if the Muslims style their lives according to it their actions and thoughts will bring them closer to a pluralistic approach towards the societies they are living in and they will be accepted as a part of the society.

This command of the Prophet needs to be understood and practiced by Muslims, whether they are living as a minority or a majority. This should be practiced  in every sphere of life be it social status, religion, race. It will end the feeling of animosity or jealousy for everyone to respect other’s social upbringing and fashion of living.

Muslims have stopped practicing the core teaching of Islam, and hence they are lost in the dark alleys of the world and find themselves trapped in it, unable to come out in the brightened horizon of peace and tranquility that Allah has created for them.

Although Sunnis and Shias are two sides of the same coin, Islam, but they also fight among themselves for the same reason of not practicing what the above mentioned last sermon of the Prophet says. These two Islamic sects are struggling to prove themselves right and the other wrong. If every Muslim sect understands what the Last Sermon of the Prophet says to them, half of the problems of the world will be solved. Islam bashers and Islamophobic powers will not gain ground to spread hatred among the believers of Islam.

Muslims are trapped in the net of the lust of worldly power thrown towards them by the Islamophobic and Islam hating powers. Muslims must understand the nefarious designs of their enemies and take the Straight Path, which will take them to the glory of their Golden Age. 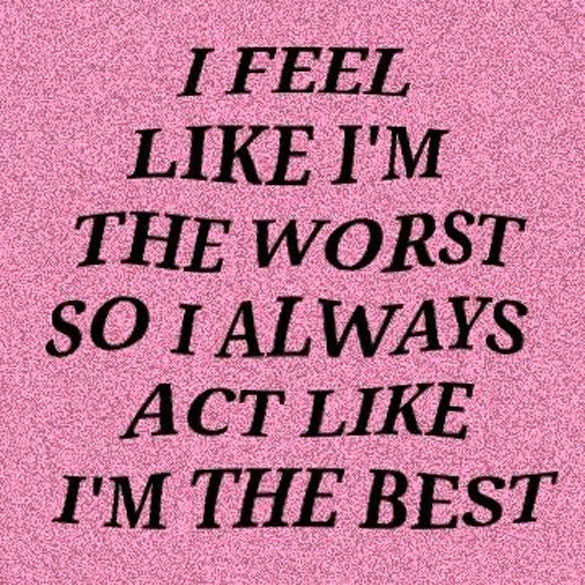