Why We Dream and What the Dreams Signify Remained A Mystery

Despite scientific progress in understanding the workings of brain and sleep, why we dream and what the dreams signify has remained a mystery. Throughout history there have been many episodes of prophetic dreams. In every religion and society, dreams have been thought to be the mechanism to connect the present physical world to that of the supernatural.  Before Gautama Buddha’s birth, his mother Queen Maya dreamt that a white elephant had entered her body. Similarly, Ramakrishna’s mother dreamt that a small green figure, whom she identified as God, was telling her that he will be born in her house. Mother Mary had a dream about the birth of Jesus Christ.  There are many other innumerable instances of prophetic dreams. 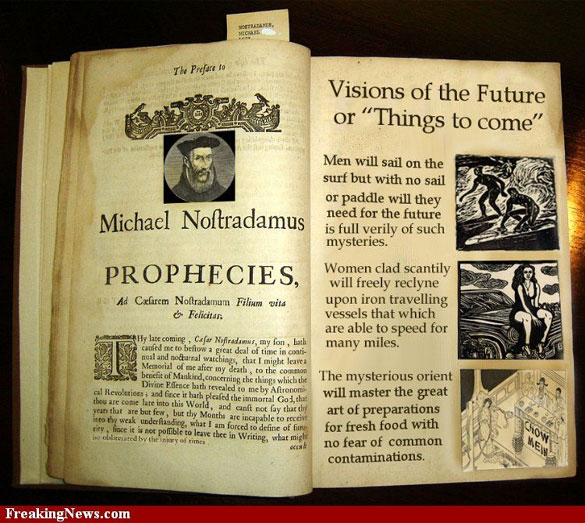 Sage Patanjali acknowledged the importance of dreams when he said that a yogi  can still his mind by contemplating spiritual experiences obtained during the dreaming process.

Similarly, there are many celebrated cases where persons have produced wonderful solutions through their dreams. Kekule’s benzene structure, Mendeleev’s invention of the periodic table, Howe’s invention of the sewing machine, Neils Bohr’s atomic model and MK Gandhi’s idea to go on the Dandi March were all first seen in their dreams. There are also a large number of examples where scientists, inventors and technologists have dreamt up solutions to problems which they could not find in the waking state. 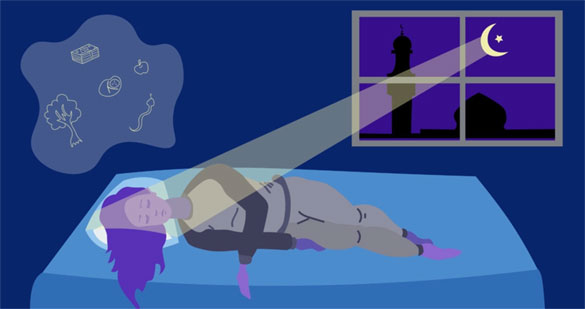 Thomas Edison used to tie heavy weights to his wrist and would doze off in his chair. As he started to doze off the weights would fall and he would wake up. Many times he said that during this stage of being half-asleep he got solutions to quite a few of his technical problems.

How does the mind produce such prophetic and solution-yielding dreams? The brain never sleeps. During sleep there is blockage of sensory inputs and thus the ego sense ‘i’ is suppressed. Though ego is nearly absent, neural pathways in the brain are active and these pathways are randomly energised, resulting in disjointed and random thought patterns called dreams.

The probability of having mundane dreams associated with everyday activities is high and follows the Maxwellian distribution (the bell-shaped curve). But under certain circumstances – about which very little is known – the brain is somehow able to synchronise random thoughts into a powerful single thought. This is almost like a samadhi where 100 billion neurons of the brain synchronise in a laser-like fashion to produce a higher dimensional thought signature. This thought connects us to the external higher-dimensional knowledge space from which we get knowledge and powers of clairvoyance.

The probability of this type of synchronisation is very small but is finite and lies at one end of the bell curve. The energy for such synchronisation comes from very active thinking about problems during the awake cycle and the probability of the brain somehow activating those neural pathways during sleep, is high. This sometimes results in lucid dreams and solutions.

Prophetic and solution-producing dreams come only to those who have a prepared mind and have been thinking deeply about these problems continuously for a long time.

Source:  The Times of India