Religious Militancy: Tehreek-i-Taliban Pakistan and the Islamic State Are Enjoying Social and Physical Space in Pakistan

The year 2020 has ended, leaving behind, to a good extent, the horrific psychological effects of Covid-19. The year also tested the incumbent government’s claims of good governance, amidst deaths in hospitals due to system failures. Life seemed almost paralysed with rising Covid cases, coupled with rising inflation, loss of jobs, and ensuing socio-economic degradation. The most tragic part is that despondency in general prevails with little hope for improvement.

The New Year too began with sad news. The barbaric killings of Hazara coal mine workers in Balochistan cast a pall of gloom across the country. To add to the concerns, the killings were done in the name of religion. This is, however, not the first incident of its kind. Violence is being witnessed in the country in one form or another. Although several operations had been launched in the past in various parts of the country, the danger of terrorism still looms large. People, in parts of the country, are living under the lurking dark shadows of terrorism, and being denied their legitimate right to security.

All philosophies agree that a state functions under a social contract between the rulers and the ruled — whereby the rulers guarantee peace and security to the citizens in return for their acceptance of the sovereignty of the state. However, contrary to this, citizens — in Khyber-Pakhtunkhwa and Balochistan in particular — lack adequate safety and security.

Religiously-motivated conflict has spread over the past 41 years ever since the Saur Revolution, and has destroyed lives, livelihoods, the social fabric and ecology, besides giving rise to a war economy, posing an existential threat. 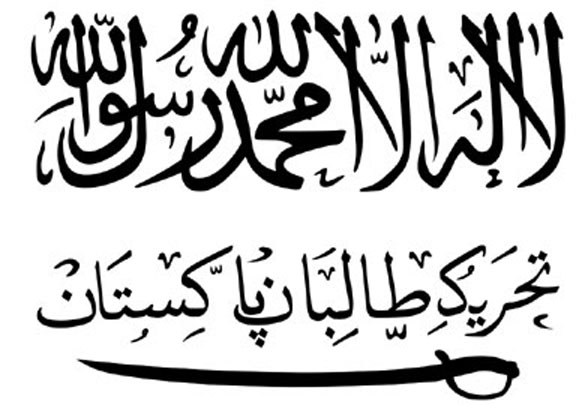 According to a report by the Pakistan Institute of Peace Security, as many as 373 incidents of violence occurred in 2020, including 146 acts of terrorism and 125 cross-border attacks. They also include three suicide attacks. Alarmingly, the fact remains that the core of terrorist organisations, such as the Tehreek-i-Taliban Pakistan and the Islamic State, is intact — rather thriving and enjoying social and physical space. This enables them to plan, recruit, train, and execute at will. The gruesome murders of the Hazara coal miners have already been claimed by the IS which clearly demonstrates their lethal capacity and presence. On the other hand, the TTP has also reorganised under Mufti Noor Wali.

The irony is that we keep counting and discussing events in numerical terms without analysing the dynamics of a phenomenon. It is not out of place to mention that militancy has not sprung all of a sudden but rather it is the outcome of the misconceived policies and governance, particularly since the country joined the proxy war in Afghanistan in the 80s. Statesmen of that era — like Khan Abdul Wali Khan — had, however, the vision to predict the dire repercussions of joining that proxy war and the blatant use of religion card.

With such saner voices falling on deaf ears, violence spilled over from Afghanistan into Pakistan which was plunged into a deep fosse of extremism. Resultantly, we are now reaping the harvest of terrorism and extremism sowed years ago. Other factors that gave rise to extremism include use of geographical location as leverage in pursuit of national security goals, overarching role of foreign powers, pointless ideological discussions revolving around the role of Islam in the state and society, and the absence of the rule of law in the country. The ensuing situation has been compounded further by a narrow definition of national security, something that has played its part in drifting the country into an ideological divide. 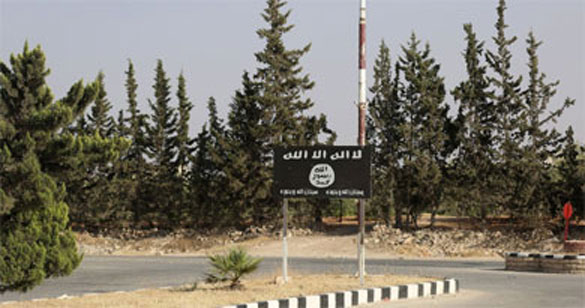 The policy of appeasing religious forces and compromising on the rule of law encouraged religious groups in the country. Armed to the teeth and having enough finances at their disposal, these groups enjoy enormous influence with different orbits of the government and also act as pressure groups outside the parliament. The inability of the government and other organs of the state to realise aspirations and dreams linked to an imagined past and to cope with the demands of technological advancement in a global environment is frustrating for many young souls. They are thus easily mesmerised by such ideologues who prescribe easy solutions in the form of acts of terror. What they fail to understand is that flames in other parts of the jungle can also eventually reach our nests.

The situation requires a holistic re-appraisal of our national policies. Mere firefighting here and there will not be enough. An end to faith-based violence can only be achieved if comprehensive peace in the region is pursued as a strategic objective. What we must realise is that national security will remain a pipe dream if we do not accord top most priority to the provision of fundamental rights to citizens, including life security and self-esteem. The objectives of establishing peace and security can only be achieved if the state promotes a culture rooted in constitutionalism, human rights, democracy and the rule of law.