3. India's $3 billion worth investments are at stake. 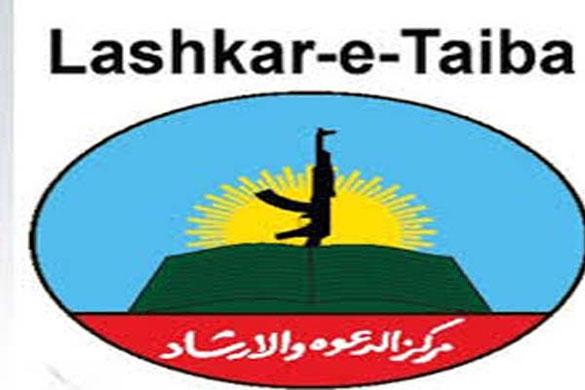 As the US and NATO forces are pulling out of Afghanistan, the country is fast moving towards a civil strife and a state of anarchy. The vacuum created by the US pull out has provided considerable space to non-state actors and terrorist groups in Afghanistan. The ISIS and Al Qaida have already made their presence felt with attacks on civilians particularly on Shias in Kabul in May this year.

Now the Afghan government has made another disclosure that has caused a great concern to India. Two days ago, the Afghanistan government informed India that Pakistan has shifted Lashkar-e-Taiba and Jaish-e-Mohammad to Afghanistan. Earlier Afghanistan's National Security Council spokesperson Javid Faisal had said that Taliban maintains a good relationship with the ISIS, Al Qaida-K and LeT. This is against the conditions of the peace agreement between the US and Taliban. Taliban had promised that it will not allow terrorist groups to operate in Afghanistan. But according to the Afghan sources, Pakistan had started shifting terrorist groups operating in Pakistan to Afghanistan a year ago.

The Taliban will go to any extent in trying to dislodge the Afghan government and so it will acquire all the physical and logistic support from all the terrorist groups active in the region. On the other hand, Pakistan's main target will be diplomatic and trade interests of India in the country. This is the reason, Pakistan has pushed LeT and Jaish-e-Mohammad into Afghan imbroglio.

India has provided assistance to Afghan government in rebuilding the country's economy and infrastructure and in the last 20 years India invested $3 billion in building roads, infrastructure, dams, schools, colleges and hospitals under the protective presence of the NATO. India had also strengthened centuries old cultural ties with the Afghan people. All this was an eyesore for Pakistan. Therefore, as soon as the situation changed, it found an opportunity to try and break this relationship. It has fielded LeT in Afghanistan as part of its strategic depth. The Jaish-e-Mohammad and LeT will not only fight against the Afghan government forces shoulder to shoulder with Taliban but will also conduct terrorist attacks at Indian projects and Indian workers. Sensing this the Indian government has already issued an advisory to the Indians working and staying there to take utmost security measures.

This game played by Pakistan will only cause instability in the region as Afghanistan will again become a hotbed of terrorist activities. It will not be easy for Taliban to dislodge the democratic government of Afghanistan and capture power. The country is going to witness a long civil strife in which terrorist organisations will only play a destructive and destabilising role. By depending and relying on terrorist organisations like Jaish and LeT, Pakistan will gain nothing. On the contrary, it will lose. It is in the Grey List of FATF and will remain so for aiding and harbouring terrorist organisations. It funds and gives protection to LeT to use it against India as it did in Mumbai terror attacks in 2008. Now it has pushed LeT into Afghanistan to use it against Indian assets in Afghanistan.

India needs to be on vigil and tighten its security at its borders and chalk out diplomatic and defence strategy to protect India's assets in Afghanistan and to thwart any conspiracy of the LeT-Jaish-Taliban-Al Qaida-ISIS combine in India and particularly in Kashmir.