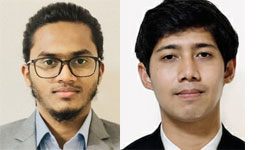 Prisons in Indonesia have become a recruitment platform for local terrorist networks. According to a recent analysis by researchers from the University of Indonesia, one member from a terrorist network like Jamaah Ansharut Daulah can recruit, on average, four to five people during the country-run deradicalisation program. As this policy has failed to provide any tangible results, will the Indonesian government scrap it? 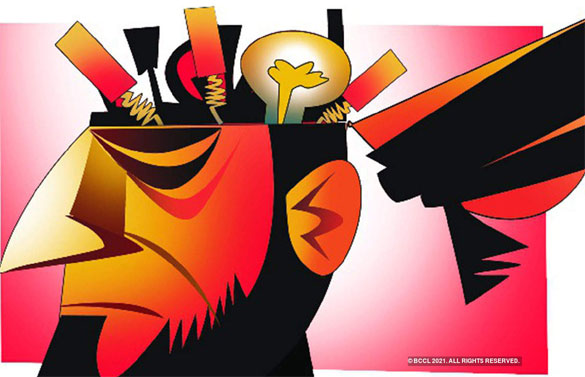 The Desistance and Disengagement Programme is aimed at all terrorism and terrorism-related offenders released from prison or those returning from war-zones. Economic Times

In recent years, several Indonesian churches have been attacked in the name of religious fanaticism. For instance, both the culprits of a church attack in Surabaya and an arson attack on churches in Lembantongoa were linked to Jamaah Ansharut Daulah and the East Indonesia Mujahideen. It must be stressed that these groups are small in number and do not have any direct connection with any major religious organizations in Indonesia.

Those who were involved in these terrorist attacks did not have any formal religious education. If we examine the most recent terrorist attacks and suspects behind those attacks, the attackers were mostly educated in non-religious institutions. The lack of formal religious education among those who carried out these attacks is not a coincidence. It is because of a lack of formal religious background that these individuals were more vulnerable and became easy prey for recruiters. Since education is a common factor behind those who are radicalized, the government in Indonesia must bridge this gap.

The Surabaya church attack illustrates how the lack of formal religious education feeds a distinct type of radicalization process. The bombing of three churches in Surabaya was carried out not by a band of known terrorist groups, but by three different families. Several sources mention that those families were linked to Jamaah Ansharut Daulah and underwent a series of religious indoctrination sessions. For instance, all three fathers of those families attended sermons of radical religious groups where they occasionally brought their family members. A more radicalized form of Islam was taught to those families, in particular, their misunderstanding of what jihad means to secular and non-radicalized Muslims. 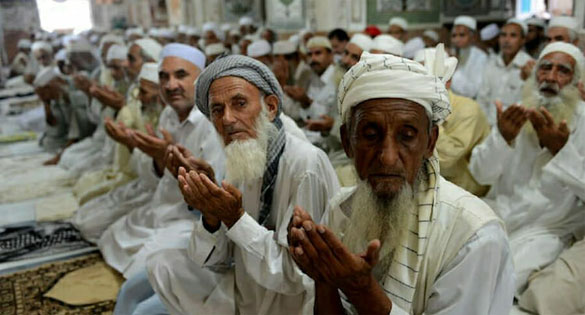 The Indonesian government adopted a policy to denounce jihad as part of its counter-terrorism agenda. The government invited both of the largest groups involved in formal religious education to get involved in countering extreme teachings of Islam. However, many scholars raised concerns about this process on the grounds that it contradicts fundamental religious principles. This is the reason that Muhammadiyah refused to join the government’s deradicalisation program. Under these fractured circumstances, radical ideologies have gained a new pace to develop their influence among vulnerable Muslims. In the long run, not only is the general public puzzled by these circumstances but also, Indonesia’s counter-terrorism policies face resistance from large segments of the population.

On the other hand, if we examine the case of Bangladesh, after an attack on a cafe in Dhaka, the Bangladeshi government was able to mobilize the Qawmi Ulama in its counter-terrorism policy thereby making progress in countering the message being put out by fundamentalists. Until 2017, educational degrees awarded by religious institutions in the country that are affiliated with Qawmi scholars were not recognized by the government. As a result, a considerable segment of the population who studied in the Qawmi madrasas were excluded from Bangladesh society and its economy. Sheikh Hasina’s government recognized this failure and brought religious communities into the counter-terrorism discussion.

Indonesia faces a different set of challenges. The deradicalization programs in Indonesia are less effective in mitigating radicalization. The program’s coverage is limited to rehabilitation programs for terrorism suspects in prisons. Unlike in Bangladesh, there is no preventative educational focus to prevent radicalization in the first place. The Indonesian government has focused more on fighting terrorism, instead of radical ideologies. What Joko Widodo’s government failed to realize is that countering radical ideologies is also equally important as killing a supposed terrorist.