Role of Madrassa Culture, Rise of The Taliban and Religious Extremism in Pakistan

Pakistan has faced lots of problems during its independence. Four wars, insurgency, proxy war, and now extremism is becoming a more significant threat for Pakistan to tackle. External forces are also making footholds and supporting the insurgents to take stand against the state. During General Zia -ul- Haqq’s era, there were no actions taken by the government against the extremist group. Shia community in response to the threat from the Sunni community made Sipahe Sahaba was created by Sunnis to maintain the balance at the sectarian level. In 1996 a splinter group of Sipah e Shaba, Lashkar-e- Jhangvi, which was built by Riaz Basra it is one of the most violent Sunni groups. In the same year, numerous killings occurred in which both sects targeted religious leaders, doctors and highly qualified professionals. During the Nawaz Sharif period as well as Musharraf regime the Sectarian violence was on the peak.

Madrassa is a place where the majority of poor children come to learn Islamic principles and the Quran. They provide free education to children. The government provides the Zakat fund to run these institutions. In 1988 there were 2862 Madrassas, but now it was increased to 11000 in 2005. Foreign countries are also providing donations to these institutions. Each sect has established its madrassas and preaching their religious school of thoughts due to which religious intolerance is becoming one of the factors in Pakistan resulting in sectarianism 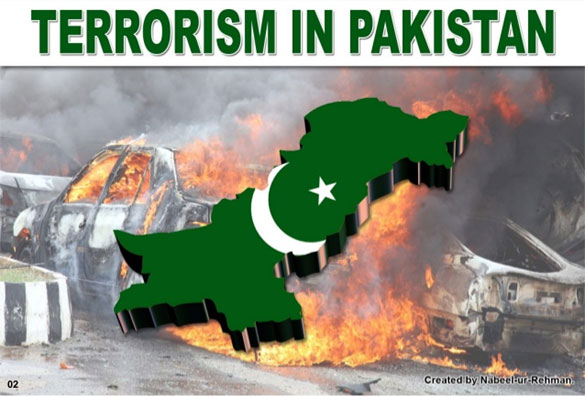 Rise of the Taliban: America won the war in Afghanistan and is now deciding to withdraw its forces from Afghanistan. The rise of the Taliban in Afghanistan was one of the positive signals for madrassas people. Taliban and Al-Qaeda started threatening the pro-western countries in the Muslims world. Pakistan supported the Afghan Mujahideen after the Soviet invasion, but the International Community started pressurizing Pakistan. Pakistan people’s party and Nawaz Sharif government took some steps to ban the funding of Madrassas and at that time the anti-terrorism act approved by the Parliament which emphasized to combat sectarianism in Pakistan.

General Musharraf joined the war on terror with the US after the 9/11 attack. Pakistan’s situation was getting worst, and extremism was on its peak. He started operation against Lal Masjid due to which extremism level further increased. The Lal masjid religious leader and Taliban were in alliance and Taliban gave warning that if he took operation against it then Pakistan will face further problems and it became a reality from July 14th to 30th fifteen bomb blast occurred mostly in Islamabad. It was due to the cause for launching an operation against Lal Masjid. Attack on International Islamic University, Islamabad in 2009 was another example of extremism. Much criticism was faced by the International community that Pakistan is trying to control extremism from the last eight years, but it failed to cope up the situation. Many terrorist activities could be examined after this war on terror because first Pakistan trained the Mujahedeen against Soviets afterwards, they turned against them. In Baluchistan, the minority of the Hazara community were targeted. The incident that happened in Rawalpindi, 2013 that killed the students of Madrassas was one of the worst examples in the history of Pakistan. In the same year, the Badami Bagh incident occurs. 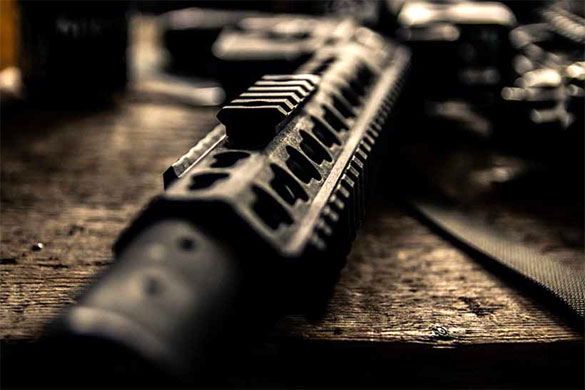 In 2015 Government presented the National Action Plan in which action was taken against those elements who spread the sectarianism. According to the Pakistan Institute of Peace Studies (PIPS), sectarian violence attack was decreased to 44%. Combined efforts of clerics, Civil Society and military have decreased the violence of sectarianism in Pakistan. Peace and Education Foundation organized a workshop to bring the religious clerics of different sects on one table and promote Inter Sect Harmony. Many of them declared that the suicide bomb and sectarianism are contrary to Islam. In March 2019, the Pakistani government vowed to have operation against the extremist groups operating in Pakistan. The PM Imran Khan accepted Pakistan’s responsibility in the creation of the multiple militant groups but said that they no longer serve Pakistan’s interests and mentioned that steps were taken against these militants for Pakistan’s stability.

After studying and analysing the entire factor, It came to know that Pakistan is made in the name of Islam and Islam teaches us unity, but the individuals have manipulated the concept of Islam. Zia used religion as a tool only to make its authority sustained. Sectarianism came in the mid-1980s. The strategies were made and began to proclaim that who is the Muslim and who is not. They made the mindset of the people on this type of process. Individuals only made sectarianism its existence had become in reality when people focused on it, and they made it real. No patience in the people to hear anything against the religion, human beings can think and can pass his or her point of view, and the people must adhere it and try to resolve through definite proof instead of going to kill that person.

The recent example of Mashal Khan (Abdul Wali Khan University Mardan) who got lynched that he committed blasphemy. The reform required in the education system so that their mindset can be changed. To kill one or another people on behalf of the sect is a way to remove sectarianism in Pakistan? What happened when Mumtaz Qadri killed Salman Taseer Governor of Punjab? Does the intolerance end? Instead of being emotional, try to resolve these things by addressing the root cause, and Pakistan Government must maintain check and balance on Madrassa’s fund that which country is sponsoring these institutions and make some strict policies. Equality must be made so that inferior complexity can be finished. Pakistan must reform the education system, and policies that were made during the war on terror must be revised.

Original Headline: Religious Extremism and its Dynamics in Pakistan