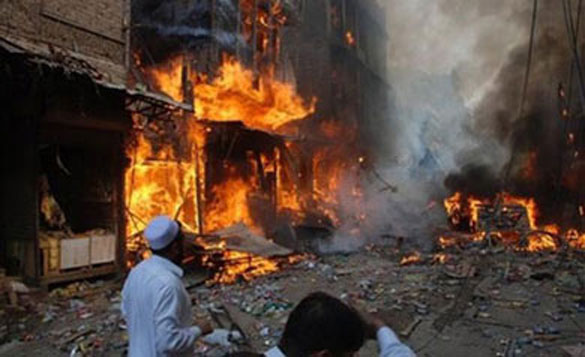 Pakistan's Khyber district has been home to some of the deadliest terrorist attacks in Pakistan. (File Photo)

•  Iran Is Said to Want Direct Talks With U.S. on Nuclear Program

•  Head of Syrian Kurdish group in Turkey for talks: Sources

•  US drastically scales back drone strikes in Pakistan

•  Rabbi shot and wounded in Muslim province of Dagestan

•  J&K: Sarpanch shot at by suspected militants in Sopore