Music returns to Swat after the end of Taliban raj 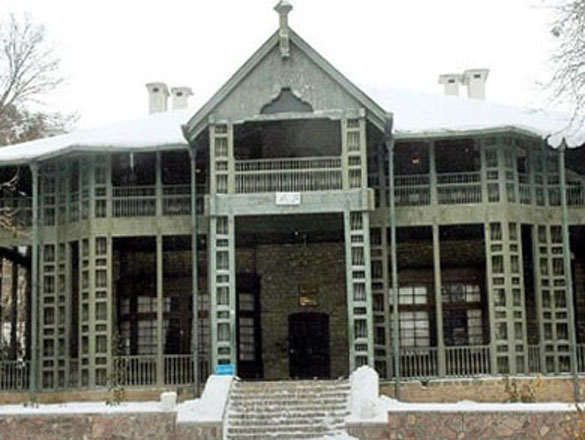 A photo showing Jinnah's residence in Ziarat in its former glory. PHOTO: APP

•  Music returns to Swat after the end of Taliban raj

•  PkMAP says it views Ziarat Residency as a ‘symbol of slavery’

•  ‘No end to military atrocities in Balochistan’

•  Saudi Sheikh slaps travellers to Dubai with fatwa of “immoralities”

•  Egyptian Shia cleric: "Today, al-Azhar is nothing except a name"

•  Hezbollah Secretary General: Mistaken Who Thinks That Takfiris Can Change Our Position

•  Envoy discusses with Indian community on crackdown in Kuwait

•  B Raman, India’s seasoned spymaster and trenchant US critic, dies at 77

•  NSA cannot spy on Americans without a warrant: US intelligence agency

•  US not rushing to war in Syria

•  Children in Mali Conflict Forced to Fight, Detained With Adults and Tortured

•  Russia says it will not allow Syria no-fly zones

•  Lessons from Turkey: An Open Letter to Muslim Democrats in Malaysia