Islam and Faith of A Muslim Cannot Be Tested On The Basis Of Any Extreme or Absolute Views, the Supreme Court Held In Its Ayodhya Judgment 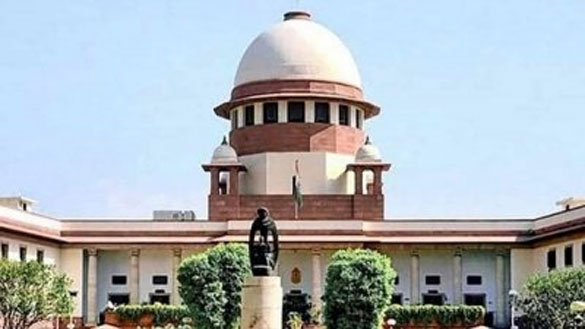 The five-judge bench said it is not for a court to interpret Hadees or question the faith of worshippers based on certain unqualified ideas of what is Islam, or how and where namaz should be offered.