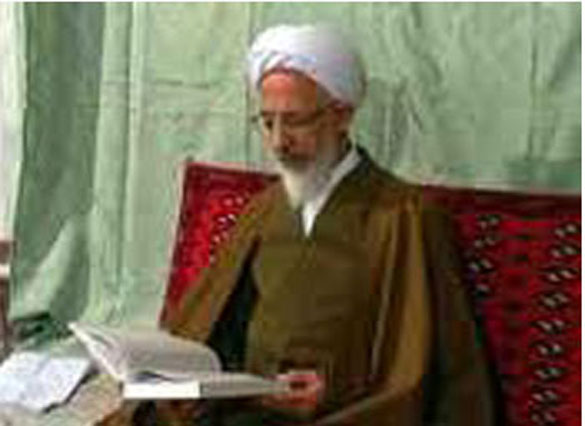 •  Thousands turn up for 'brotherhood rally' in Kerala, India

•  An Indian ends life every 6th day in Oman

•  Ahead of Osama raid anniversary, US vows to target Zawahiri

•  One year on, Pakistan keeps its Osama secrets

•  It was appropriate to go into Pakistan and take out Osama: US President

•  Drone strikes are legal and ethical: US

•  Osama's Abbottabad home being sold off brick by brick

•  Osama was in touch with Mullah Omar till his last: Report

•  Israeli Defense Minister Leaves 'All Options' On Table With Iran

•  Iran's Oscar-Winner To Screen Film In Support Of Afghan Refugees

•  Paradise ‘lost’ and found in Kashmir

'It is a matter of deep distress that a threat from Darul Uloom Deoband has forced Prabha Parmar , a research scholar at the Chaudhary Charan Singh University to change the topic of her post-doctoral research'

It is a matter of deep distress that a threat from Darul Uloom Deoband has forced Prabha Parmar , a research scholar at the Chaudhary Charan Singh University to change the topic of her post-doctoral research: Use of magic and realism in the major novels of Salman Rushdie, Amitav Ghosh and Vikram Seth. Taking strong exception to the UGC's decision to award a post-doctoral fellowship to the scholar on a topic that included Rushdie’s writings, Darul Uloom Deoband demanded “immediate remedial steps to correct the high impropriety.” Terming the award an act of ‘glorification’ of Salman Rushdie, the seminary asked for the writer to be blacklisted and for the award to be cancelled with immediate effect.

The atmosphere of fear and intimidation created by this statement led Meerut University to cancel the fellowship. Later the scholar withdrew her research proposal.

This is yet another assault on the space of scholarship and free enquiry which represents the essential character of a university. In recent months there have been many instances of academic institutions succumbing to threats issued by religious and sectarian bodies and withdrawing texts and films or modifying syllabi or curricula to please them. The point at issue is not the controversial nature of the text, because freely debating such texts is the very purpose of intellectual inquiry. Rather, the crucial point is the climate of intimidation and the thinly-disguised threat of violence that informs the language of those making such demands. They constantly remind us that their sentiments are inflamed enough to spark off bloodshed. They crush the spirit of inquiry by intimidating those who disagree with them. They assume the fake title of representatives of this or that community to enforce their claims. And our spineless authorities allow them to do this with impunity. This time it is the Deoband ulema who have claimed yet another academic victim.

We condemn the attempt of bodies like Deoband to encroach on our academic space. It is time for all Indian academicians and intellectuals who believe in the freedom of thought to firmly defend our right to free enquiry and the pursuit of knowledge. We appeal to Meerut University and the UGC to stand by the scholar and encourage her to pursue her research on a topic of her choice.