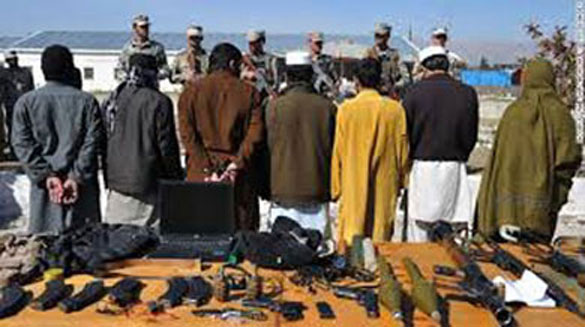 •  The war on terror: a cause or an effect of American racism?

•  US professor’s quixotic quest to be Iran president

•  Don’t know if anyone can arrest Dawood: Goa Chief Minister

•  Even I wouldn't vote PPP: Bilawal walks out on dad

•  BNP-M to actively participate in May 11 polls: Mengal

•  JI should decide between PTI and PML-N: Imran Khan

•  MQM not to make any electoral alliance: Farooq Sattar

•  Arrest of 5 activists ordered in Egypt