Birth of a Sufi

Sufis believe in complete transformation. The first step to change is Zikr-e-Khafi, the recitation of any name of God in the heart — Qualb. The heart is so important to the Sufi concept of being, that concentrating on it makes it easier for the young initiate to change his way of life. 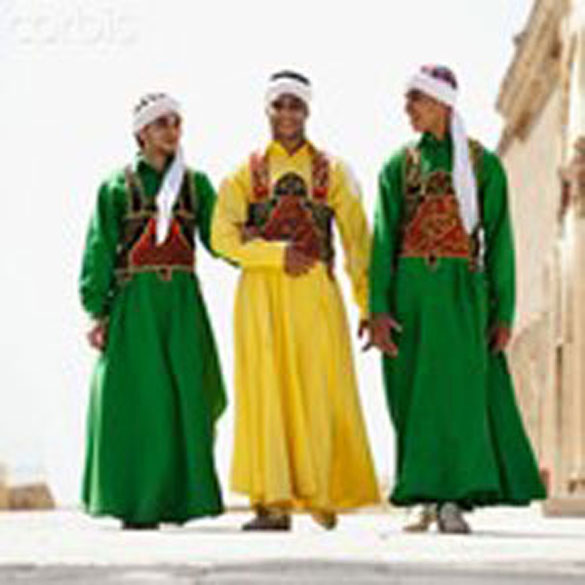 Swami Vivekananda observed: “Concentration on the heart is not meditation; it is a call on the Divine.” The Sufi emphasis on Ikhlaq or conduct flows from their sense of the sanctity of the inner life. The Sufis believe that it is better to be in the company of a worldly person whose conduct is good than in the company of a fakir who is far from exemplary.

They say that God hid himself after creating man; to reveal the God dwelling within man, one must hide oneself. In order to break the eggshell of the gross body, the Sufis speak of three conditions: Illat or hardship, Zillat or humiliation and Quillat or poverty.

In other religions, too, the faithful are often dogged by ill-health; some are very poor and suffer humiliation because of abject poverty. The Sufis revel in such adverse conditions, which householders would regard as unenviable travails, impossible to surmount.

The Sufis also abstain from the company of those who differ from their way of life. It preserves the purity of the heart, saves it from foul impressions. The Sufis also abstain from reading books of religion; they hold that such readings may be misleading. First, the Sufi must experience and then, by way of confirmation, read literature which is not only extensive but also intensive as it unfolds in meditation.

The Sufi respects his guru. The Pir-Murshid relationship is divine. The Pir is the medium through whom voice of God manifests for the Murshid. The flow of force, twajeh, from him transforms the seeker; he is completely transformed.

By being in the presence of such a master, the seeker acquires his attributes; it is believed that he becomes fana or extinct and finally attains communion with the master. The outcome is the death of the disciple and the birth of an enlightened one. By meditating on the pir, the disciple becomes enlightened; he becomes a master in his own right.

The test of a master lies in the simple fact that he should have the will and strength to make another like his own self. The life of the master, his godliness, love, compassion, forgiveness, wisdom and sense of selfless dedication is transmitted to the disciple as a transformative energy.

Sufi masters expect only one thing from their disciples — obedience to the values that they have been taught. The seeker must show himself to be worthy of the blessings conferred on him. His life must be above reproach, as nobody would cast precious jewels in an unclean vessel.

It is this belief that man can overcome the baser passions and temptations and rise to an awareness of his higher nature which impels the Sufis to declare in a spirit of paradox: “It may take time to be a man, but it does not take any time to be God.”