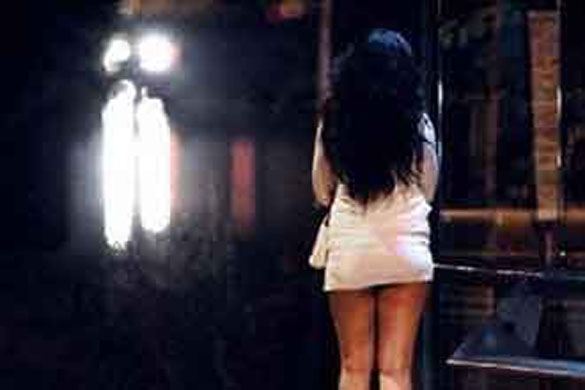 Albawaba  (h/t George W) Jonathan Swick, the bar owner, consulted three moderate, modern Imams to identify halal requirements. As a result, the prostitutes do not indulge in alcohol or drugs and they pray according to Islamic tradition, five times a day. 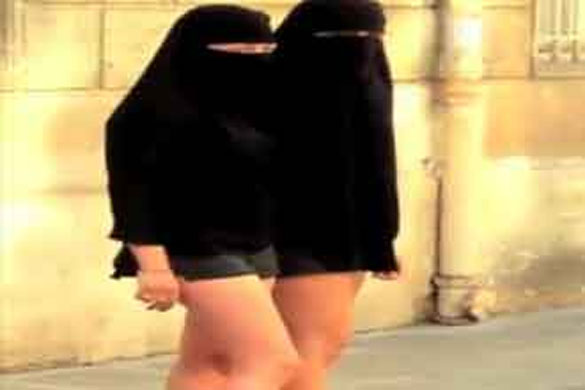 In return, clients must have sex in a way that does not breach Islamic tradition.

According to several sources, Shi´a Islam allows Nikāḥ al-Mutʿah or `marriage for pleasure´, a contentious option that permits temporary, contractual marriage. The marriage´s duration is decided before marrying and is automatically terminated upon completion of the agreed time period.

Marriages may be renewed and financial payments may occur, typically with the husband paying the wife. Hot Cresent´s Halal prostitutes would complete medical tests every two months in what Swick hopes will give Muslims a healthy and guilt-free way to satisfy their needs!