The tragic killing of Corporal Nathan Cirillo and Warrant Office Patrice Vincent by two deranged individuals reminded Canadians that terrorism is a threat in Canada and that they should work together to promote the values of harmony and mutual respect. But some individuals are doing just the opposite. 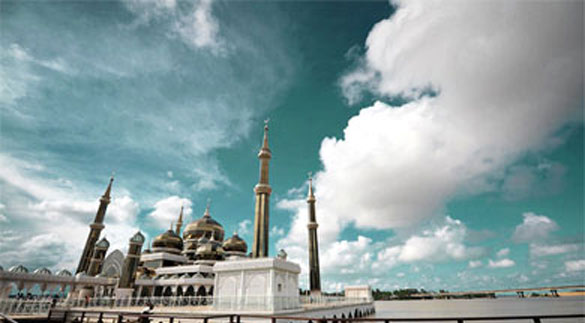 Toronto activist Tarek Fatah and University of Western Ontario academic Salim Mansur testified before the Senate committee on national defence and security and made statements that are inaccurate and divisive.

Fatah stated, according to his article in the Toronto Sun on November 25 that Friday congregations in mosques across Canada begin with a prayer for victory of Muslims over Christians, Jews and Hindus. So relying on religious clerics to fight radicalization is like employing the fox to guard the chicken coop, he wrote. 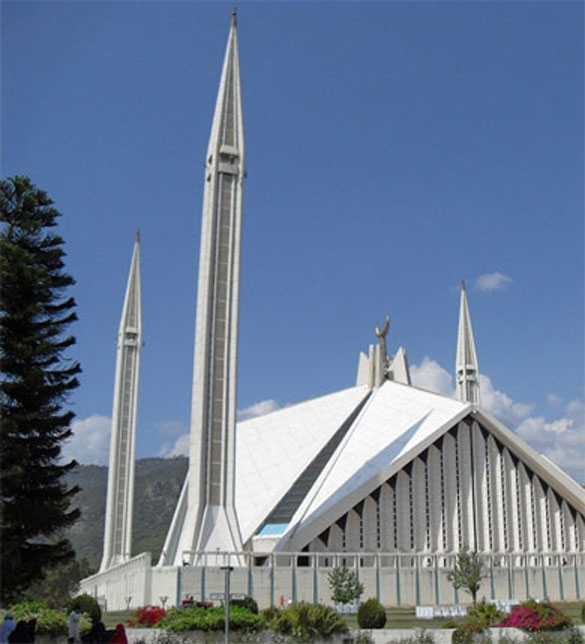 This is absurd. The Friday prayer declares that God is great and that Muhammad is His messenger and it summons worshippers to prayers. There is no call for victory or war.

He declared that the security agencies' effort at "de-radicalization" will fail because the RCMP's partners "were [sic] not just part of the problem, but in many ways the cause of radicalization." 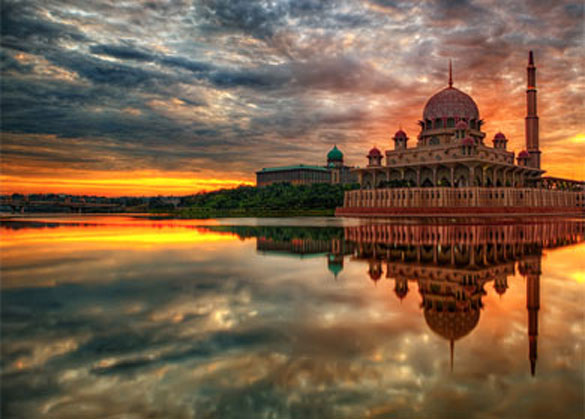 This is a serious charge against the leaders who are working with the RCMP to thwart terrorism. In fact one terrorist cell was broken when a Muslim leader tipped off the RCMP, as reported in the media.

The only evidence Fatah provided was that he wrote that a Canadian cleric, an RCMP contact, announced on Facebook that he is working with the Taliban embassy in Qatar on a treaty pledging that the Taliban "don't condone violence, criminal acts or terrorism in non-Muslim countries." 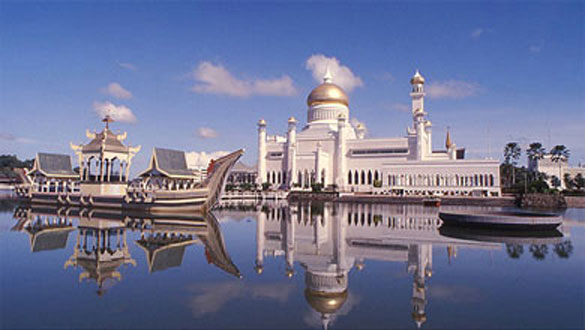 If a Canadian cleric persuades the Taliban to shun terrorism in non-Muslim countries surely that is a step towards curbing violence in the West, including Canada. In any case, one cleric's peaceful contacts with the Taliban -- even the U.S. government talks to its adversaries -- do not mean that clerics are promoting radicalization.

Fatah asks that hate speech charges be laid against any Muslim who demonizes other faiths. I have attended Friday prayers in every province, except the North, and have not heard clerics demonizing other faiths. Imams, on the contrary, emphasize the virtues of good neighbourly relations with Christians, Jews and Canadians of other faiths. 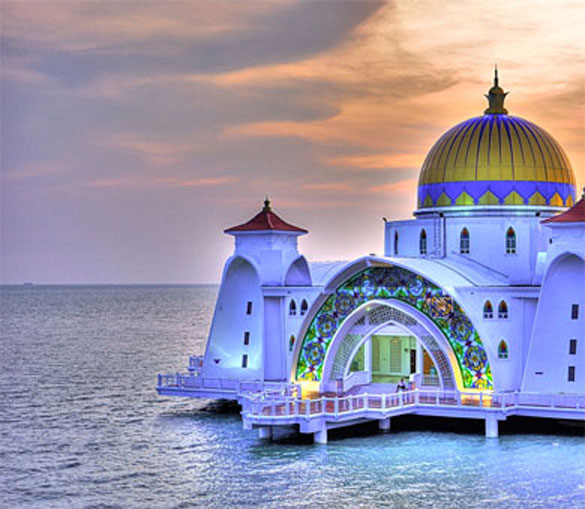 Fatah recommends that immigration from Pakistan, Somalia, Iran, Iraq and Syria be suspended till the time when security, identity and university documents can no longer be bought on the black market or from state agencies.

Fraudulent documents also flourish in China, India, the Philippines, Mexico and other countries. If Canada stopped immigration from countries that have corruption the Canadian economy will suffer because Canada needs immigrants as workers, investors and consumers. 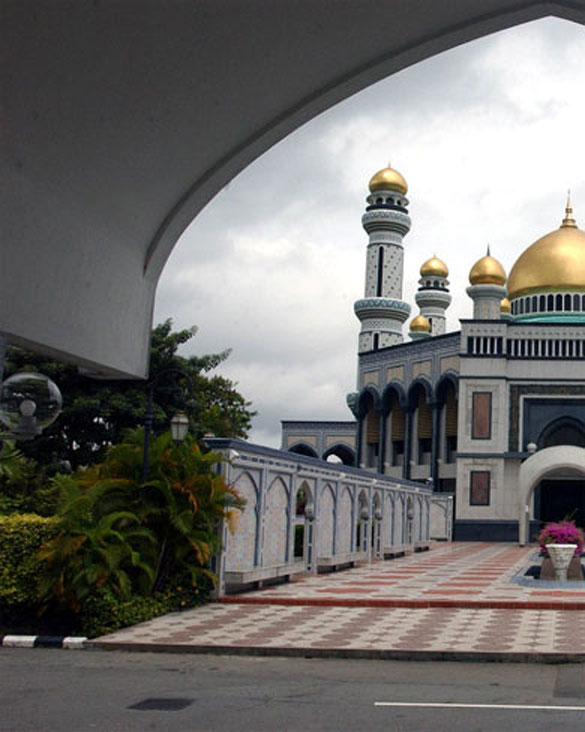 Mansur stated in the Ottawa Citizen on Dec. 9 that most mosques in Canada are "incubators of Islamism." He provided no evidence and did not name the mosques where Islamism, which he equated with Jihadism, is promoted.

Mansur not only blamed imams but the federal multiculturalism policy for helping to radicalize Muslim youth and to embrace jihadi principles. Again, he did not explain how multiculturalism was radicalizing Muslims. The policy states the obvious -- that Canada is a country of two official languages but that Canadians come from diverse cultures which they share with fellow Canadians. 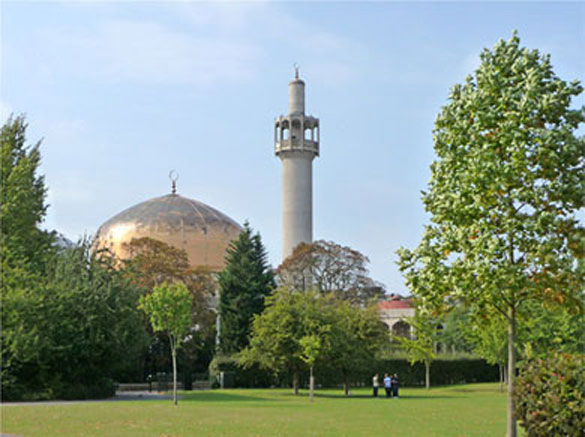 He said that when families discuss political issues they "remain tied to their native lands and cultures despite having settled in Canada." Even if Canada did not have a multiculturalism policy surely Canadians of different origins would still retain some ties with countries they came from while living in and serving Canada. This may be especially true during the first few years of an immigrant's life in Canada. But over time people become absorbed in Canadian life and culture through schools, work, neighbors and other contacts. 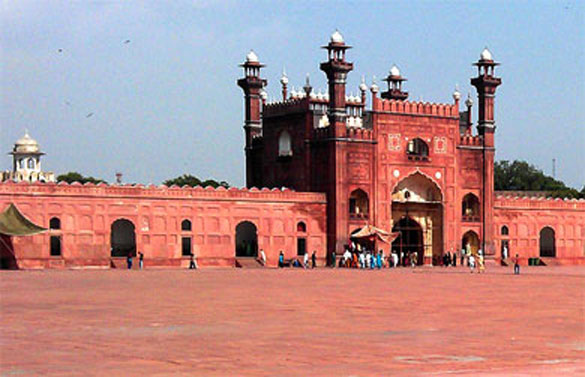 "The exposure of Muslims on Fridays during communal prayers to sermonizing from pulpits by imams of political situations in Muslim lands and Muslims as victims of the U.S. foreign policy, of Jews and Zionism and of Hindus in India. This is a combustible atmosphere," he continued.

I do not know in which mosques imams dwelt on the world situation. My experience is that the situation in Muslim countries is not discussed by imams in communal prayer, except rarely, because mosques forbid political speeches, imams are not specialists in international relations and the congregations are diverse -- hailing from Indonesia to the United States and lands in between. 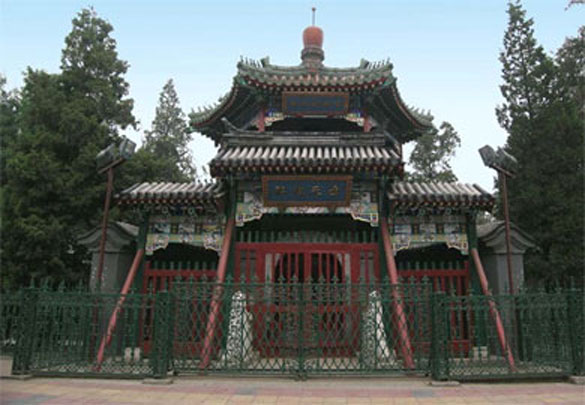 It is more on the internet that these topics are discussed.

Mansur declared that young people get the bacteria of radicalization "from somewhere and one of the areas is the mosque."

If Mansur actually went to a mosque he would find that comparatively few young people go to mosques for Friday and other prayers because of studies and assignments. Those who pray, and they are a minority, do so at universities, where they have Muslim students' associations, and at schools. 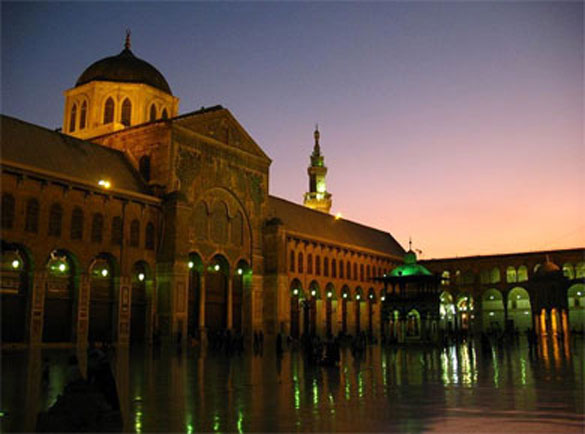 My experience with mosques and imams suggests that Fatah and Mansur are way off base when they blame mosques rather than internet. They are entitled to their views and the right to express them. But I think it would be more productive if the authorities, Muslims and other Canadians seriously studied the causes of the radicalization of a few individuals and determine how this threat could best be countered for all Canadians to live in safety and harmony. 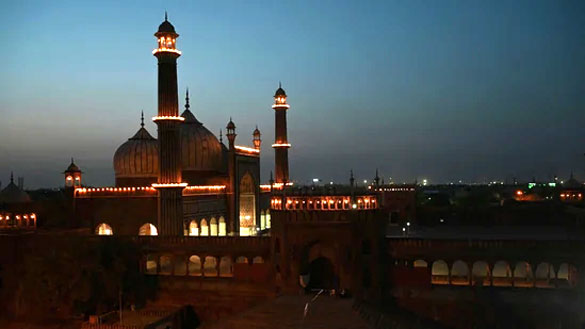