What Did A Bengali Muslim Freedom Fighter Say On Casteism Among Muslims? 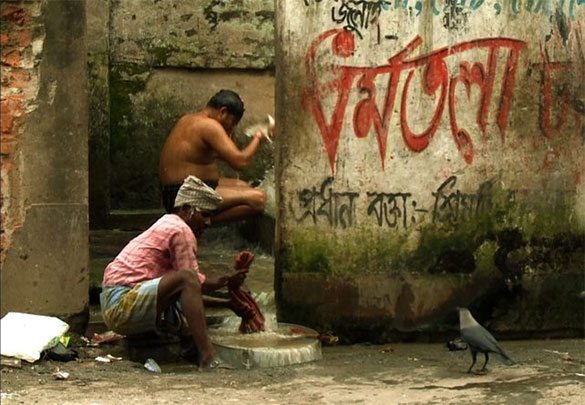 (The following text is an excerpt of an essay written by Bengali Indian Muslim Nationalist Rezaul Karim, who fought against the partition of India in 1947. The essay was published under the title, ‘DEPRESSED CLASSES AND DUTIES OF MUSLIM’, in 1930s)

Besides the Harijans among the Hindus, there is a class of men among the Muslims who hold analogous position in the Muslim society.  Up till now “the worthy trustees of Muslim interest” have done nothing for them, they are callous about the Muslim classes.

When Maulvi Abdus Samad, M.L.C., raised the question of the “Muslim Depressed Classes” in the Bengal Council, he was heckled by the so-called aristocrat; but can anyone deny the existence of such backward classes among the Muslims who are practically the outcast of the society?

We do not know for whose benefit the communalist leaders have set up a loud uproar to safeguard the Muslim interest, when at their very gate millions of backward and down-trodden Muslim masses are sorely groaning under the tyranny of the upper classes.

It is these people who are denouncing Gandhi Ji and his noble mission.

Source:  What Did A Bengali Muslim Freedom Fighter Say On Casteism Among Muslims?