Pakistan’s media and drama domains, for quite some time, have been buzzing with government-sponsored dubbing, discussion and the display of a Turkish drama based on the life and deeds of Ertugrul. He is believed to be the father of Osman, after whom the much-adored Osmania Caliphate (1299-1923) was named. Pakistan’s passion for the initial tribal feuds, fights, expeditions and the exploits that led to the founding of this Muslim dynasty can be ascribed to its overtly ostentatious fervour for Islam and a special warmth, affiliation and interaction with Turkey.

Nawaz Sharif, after his trip to Turkey, was also so fascinated by its traffic system that a contract for installing the computerised Turkish traffic signals at 190 crossings in Lahore was almost instantly awarded to a Turkish firm. Even General Musharraf, despite being a dictator, declared his adoration for Ata Turk—the founder of the modern democratic Turkey that soon surpassed its epithet of a sick man vying for acceptance and inclusion into the European Union.

Now once again, our government is parading its passion for a Turkish drama that depicts thirteenth century clan culture, clashes and intrigues to secure and stabilise a chieftain’s enclave so that he may prosper. The fervour for Turkey, as evidenced by the excessive outburst of the Khilafat Movement, was rooted amongst the Muslims of the subcontinent even before its partition. Yet, the most baffling aspect of this affiliation is that the Muslims in the subcontinent never moved to embrace Turkish traditions, spirit and the mindset to accept the realities, pragmatic paths and policies. 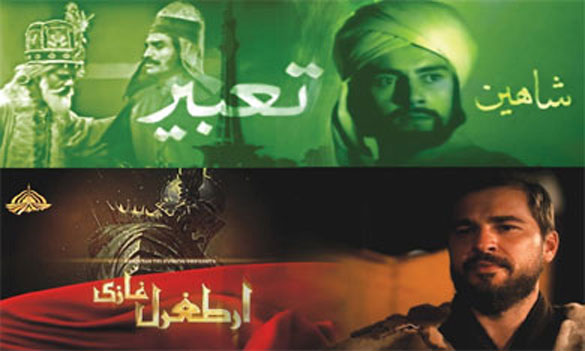 Turkey’s realisation about the receding role of religion as an instrument for state policies and international affairs manifested in its alliance with Germany during the First World War. Its caliphate had collaborated with various Christian countries in many earlier conflicts as well. Such alliances of a supreme Muslim Caliphate now may seem quite heretic to most fundamentalist segments. The second great realisation came from rising Arab nationalism and revolt against the Turkish rule that battered the basis and bonds of the Caliphate. The Muslims in India, on the contrary, protested for its continuation. Some of them are still obsessed with the idea of obliterating democracy and nationalism to recreate a Caliphate through sheer coercion, force and violence.

Ataturk and his companions similarly grasped the colossus human and material sacrifices endured to retrieve Turkey from the Allied war machine. They elicited a marvellous prescience to accept the reality about the unprecedented western strides in science, technology, manufacturing and maritime marvels and their inevitable impacts on human thought and behaviour. They understood the perils and predicaments of pursuing futile idealistic phantoms and preferred to transform Turkey into a modern constitutional republic riveted to secularism and sworn to all terrestrial human needs 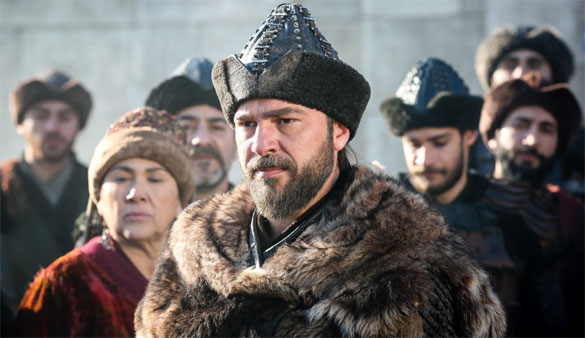 These steps evidently sparked reaction and resistance by the supporters of the conservative interpretation of Islamic thought and practice. The dominant army control also fuelled further alienation amongst the segments striving for civil supremacy over these sectors. This led to the emergence of Islamic minded forces and the AJK party eventually swept the polls in 2002. It was feared that their religious leaning would rewind or impede the path of secularism and integration with the European Union but Turkey, once again, demonstrated remarkable rationality and resolve to retain the path of secularism and collaboration with the west.

The Islamic party even more resolutely strove for integration, amended the constitution and aligned the civil and criminal codes mostly to European standards. The country has undertaken eight reform packages and revised 218 articles, spanning 53 different laws and even abolished capital punishment. Internationally espoused provisions for freedom of thought and expression were instituted instead. Females also have equal rights in inheritance and matrimonial partnerships. Decisions of the European Court of Justice, as per some prescribed rules, take precedence over the national courts.

This trend of absorbing some egalitarian western values is indeed quite instructive for religious parties in other Muslim countries, including Pakistan. There is a lot to be learnt from the Turkish trek to reality and replacement of its morbid dreams and delusions for a greater glory and grandeur despite the mounting spiral of debt, dependency, dole outs, derelict economy, utilities and the worsening of living conditions and sufferings of its masses.