Despite Losing His Young Son in Riots, Maulana Imdadullah Rasheedi Refuses To Bear False Witness against the Accused

The Accused Were Acquitted For Lack Of Clinching Evidence

1.    Maulana Imdadullah Rasheedi's son had been killed in communal riots in 2018.

2.    Maulana Rasheedi had appealed to Muslims not to avenge his killing.

3.    Pintu Yadav and Vinay Tiwari had been arrested as the accused.

4.    Maulana Rasheedi refused to bear false witness against them.

5.    The two accused were acquitted by Asansol District Court. 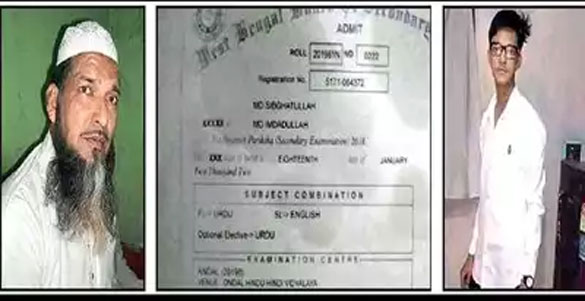 Asansol in West Bengal had witnessed a communal riot on the occasion of Ramnavmi in March 2018 in which some people from both the Muslim and Hindu community were killed and property was destroyed. During the riots, Sibghatullah Rasheedi, the young son of Maulana Imdadullah Rasheedi, the imam and preacher of Noorani Masjid was abducted and killed by the rioters. This had caused widespread anger among the Muslims of the Muslim majority area of South Asansol called Railpar. The Muslims wanted to avenge Sibghatullah's death. But Maulana Imdadullah Rasheedi despite his grief and pain, averted the worst by appealing to the Muslims not to indulge in violence. He rode pillion on the bike of a well-wisher and went round the locality appealing to people to maintain peace and calm. He said to them that he did not want others to lose their innocent sons like he did and threatened that if Muslims indulged in violence, he would leave the town. At some places, he strongly rebuked those who were rumours.

His appeal bore fruit and another round of rioting and violence was averted.

However, two persons, Pintu Yadav and Vinay Tiwari had been arrested and made the accused in the case. The case was heard for four years. On 26th of March 2022, Maulana Imdadullah Rasheedi was to bear witness in the court. All eyes were on him as his witness was important and could decide the fate of the two accused. But what he said from the witness box not only surprised the judges and the counsel’s but also showed his religious integrity and his strict adherence to the teachings of the Quran and hadith. He said to the judge that he did not see the accused kidnap and kill his son and so he could not bear false witness against them. He said that it was the job of the police to arrest the real culprits. There were ten other witnesses and they too refused to recognise the accused as the killers or abductors of Sibghatullah.

The accused therefore, were acquitted by the Additional District Judge. Reacting to Maulana Rasheedi's statement, the advocate Swaraj Chattopadhyay said that during his entire career spanning 48 years he had not seen a father refusing to bear witness against the accused of his slain son. 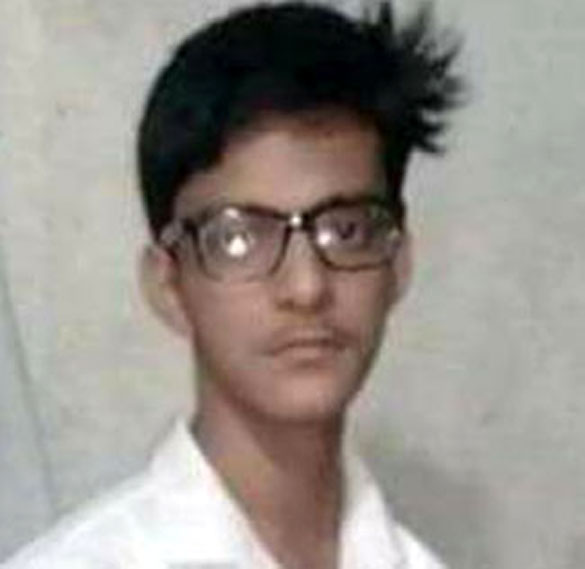 According to reports, before the witness, the relatives of both the accused had begged for mercy for the accused and he had assured them that he will not bear false witness against them since he had not seen them committing the crime. Maulana Rasheedi had followed the injunction of the Quran:

"Those who witness no falsehood and if they pass by futility they pass with dignity."(Furqan: 72)

"Truly Allah guides not one who transgresses and lies."(Ghafir; 28)

Definitely, these injunctions of the Quran were in Maulana Rasheedi's mind. He showed to the Muslims and to the world that a true believer does not leave the path of truth even in the height of personal grief and loss and remembers another Quranic principle that believers should not leave the path of justice in the enmity of a people. He said that the culprit could go scot free in this world but would not be able to escape God's punishment on the Day of Judgment.

Maulana Imdadullah Rasheedi has once again demonstrated the power of self-restraint and his true religiosity in an age when even religious leaders falter when faced with such testing circumstances. Four years ago, he had prevented the masses from going berserk and indulge in wanton killing of innocent people. Praising his self-restraint, Manoj Yadav, a local TMC leader had said in a programme where Maulana Rasheedi was also present he feels guilty and had lamented the growing communalism in the society and had suggested that as the communal forces used the social media to create rift and spread hatred, the secular and peace loving people should also use the social media to counter their propaganda and spread the message of unity and harmony.