Does Islam Allow Husband and Wife to Spy On Each Other?

Modern society is a complex society plagued by many social, ethical and psychological ills. People live a busy life and try to fulfil all the personal and societal obligations at the same time.

The hectic life has taken the greatest toll on the relationship between husband and wife. Since in many families, both the spouses do a job to meet the expenses, they find little time to give each other. In many cases, when the husband returns from office, it is time for the wife to leave for her job. This causes between them a trust deficit and overtime they become suspicious of each other's fidelity. 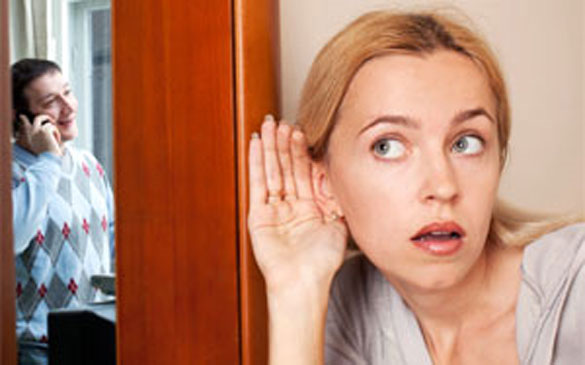 In modern times, in many big cities, a growing number of husbands and wives and also young and unmarried people are resorting to modern technology to spy on their friends and partners to find if they are being cheated or not. In many cases the wife consults a cyber expert to find ways to track her husband's activities, his messages, chats and conversations over the phone. Many IT companies today offer apps that can help the wife keep track of her husband's activities with the help of his phone without giving the husband a hint of his being on surveillance.

Similarly, many men resort to the technology to keep track of the movements and contacts of their wives. And this has become so common that it is not considered immoral and illegal though according to the law, it is illegal to spy on someone without his/her permission.

What does the Quran say about it? The Quran has made it clear that spying on anyone is an intrusion into the privacy of an individual and a violation of a person's human rights. There are a number of verses in Surah Al Hujurat and Surah Al Nur guaranteeing people right to privacy. Surah Al Hujurat (12) says:

O ye who believe! Shun suspicion (Dhann). And lo! some suspicion is crime. And do not spy or backbite each other." 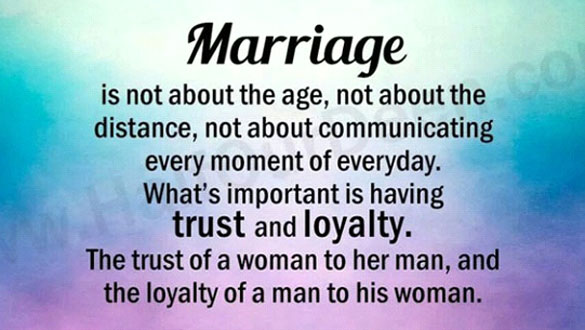 In a verse, husband and wife are described as the garment for each other. Therefore, The holy Quran guarantees equal rights to privacy to both the spouses.

The Quran says "Do not spy" and in the modern times, spying has assumed a wide meaning. Today, spying does not merely mean eavesdropping or peeking, or checking the pocket of the husband for any love letter. It means the use of sophisticated technology to track someone round the clock. It includes hidden camera, phone apps or phone tapping devices apart from stealthily checking the spouse's phone or diary. Therefore, the modern Islamic jurists need to define the word 'spying' in the light of the use of technology for spying and the new social and moral issues arising out of the complexities of the contemporary life.

In 2016, the government of UAE took notice of the phenomenon of spying by spouses on each other and in the light of the Quranic injunctions, made a law to criminalise it. It said that checking the phone of the spouse or spying on him or her in any manner was 'haram'. The Grand Mufti at the Islamic Affairs and Charitable Activities Department said that Islam prohibited any kind of activity that came under spying between spouses, between friends, siblings or between two individuals.

Similarly, the government of Saudi Arabia also declared spying on the spouse a crime. Now spying including with the help of (hidden) camera, computer or any other electronic device is a punitive crime and the offenders will be punished with one year imprisonment or a fine of 500 Riyal or both.

Thus, the Islamic countries are waking up to this immoral and unethical practice of spying by the spouses on each other and have dealt with this in the light of Qur'anic injunctions.

The position of the Quran on this is clear. If husband and wife have doubts or differences, they should express them to each other and if they cannot trust each other and cannot sort out the differences, they can mutually end the marriage. Someone rightly said, "if the distrust has risen to such a degree that you have to spy on your spouse, then you should end the relationship instead of staying together like strangers or enemies."