Haji Mohammad Mohsin was one of the greatest Muslim personalities of undivided Bengal in British India. He is known as a great philanthropist and educationist of Bengal. He was one of the wealthiest men in the area as he possessed huge properties in Hooghly, Nadia in today's Bengal and in Khulna and Jessore in today's Bangladesh. He was born in Chinsurah of Hooghly district of Bengal in 1733. His ancestors had come to India from Iran as tourists and had settled in Murshidabad, which was a centre of power and learning during Muslim rule. His father Haji Hafizullah married the widow of Agha Motahar who was an advisor in Mughal Emperor Aurangzeb's court. Pleased with his work, Aurangzeb gifted Agha Motahar the jagir of Hooghly, Nadia, 24 Parganas and Jessore. Therefore, Agha Motahar left Delhi and settled in Hooghly. After his death, his daughter Mannu Jan inherited the property from her father. Before her death, Mannu Jan gifted all her property to her half brother Haji Mohammad Mohsin. 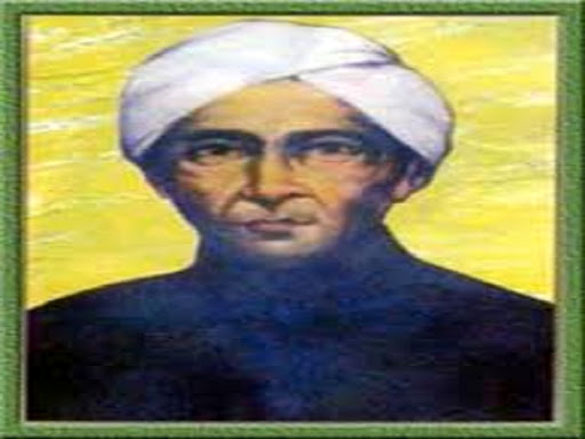 Though Haji Mohsin was a wealthy man, he lived a simple life. He was Sufi minded and earned his living by sewing caps and calligraphy of the holy Quran. He dedicated all the income from his property for charity and social and educational causes. Because of his generosity he was called Danvir Mohsin. He helped the starved and destitute during the great famine of Bengal in 1776-77.

For the purpose of serving the poor and the needy, he had formed a Trust with his entire wealth of 1, 50, 000 Takka in his life. According to the government accounts, it has grown to over Rs 75 lakh today. After Haji Mohsin's death, the Mohsin Fund was set up in 1835 with Ra 10 lakh from the income of his Wakf estates. He had mentioned in his will that meritorious Muslim students should be given financial assistance from his fund. 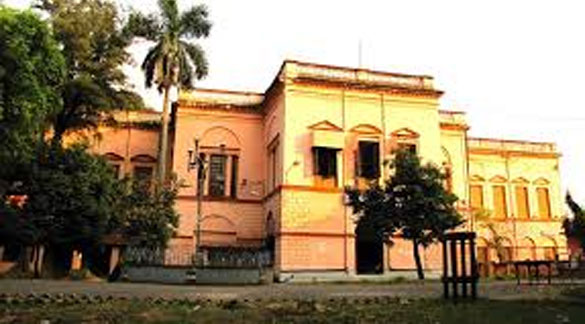 Hooghly Mohsin College was built by him which is one of the best colleges in West Bengal.

Behind the Imambara, the family graveyard of Haji Mohammad Mohsin is situated where the graves of Haji Mohsin, his mother Zainab Begam, sister Mannu Jan, father Hafizullah and Mirza Sohail Agha Motahar are located.

Today the Imambara is a tourist spot and reminds the people of the services of Haji Mohammed Mohsin to the welfare of the poor and the underprivileged.