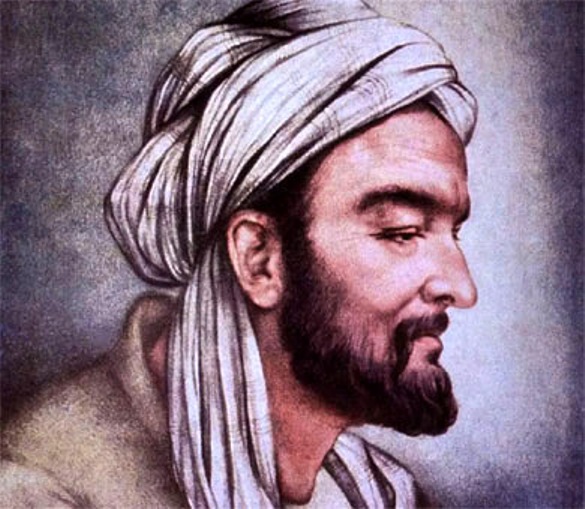 Ibn Sina is often described as the father of modern medicine

Who was Ibn Sina?

The Persian polymath is known as one of the most influential physicians and astronomers of his time.

Also known as Aviecenna, he is often described as the father of modern medicine.

The Muslim philosopher was born on Afshona in Uzebekistran on August 22, 980AD.

By the age of ten he had memorised the entire Quran, and by 18 he had become a qualified physician.

As a teenager he was fixated by Aristotle's Metaphysics, which he read 40 times.

He spent his life healing the rich and the poor, all the while amassing an ever-growing mountain of knowledge.

During his career he wrote 450 works - nearly half of which have survived.

His best-known works are The Book of Healing, a philosophical and scientific encyclopaedia, and The Canon of Medicine, a medical encyclopaedia.

The latter became a go-to medical text at many medieval universities, and continued to be used as late as 1650 - more than 600 years after it was first written.

Alongside philosophy and medicine, his works also including writings on Islamic theology, logic, mathematics, physics, geography and geology, psychology, alchemy, astronomy and poetry.

He died in June 1037 at the age of 58 in the month of Ramadan and was buried in Hamadan, Iran.

What Is His Name?

The genius is often known as Avicenna, a Latin corruption of the Arabic patronym Ibn Sīnā, a Persian male name meaning "Son of Sina".

However, as he was the great-great-grandson of a man named Sina, his full name was accordingly lengthy.

What Quotes Is He Famous For?

Avicenna had a way with words as well as a knack for healing. Uttered more than 1,000 years ago, these words still have a ring of truth.

The knowledge of anything, since all things have causes, is not acquired or complete unless it is known by its causes.

Width of life is more important than length of life.

Is it the fault of wine if a fool drinks it and goes stumbling into darkness?