Hanged For Trying To Bridge the Gap between Islam and Hinduism: Remembering Dara Shikoh, a Sufi-Prince, Scholar and Translator, On His 350th Death Anniversary 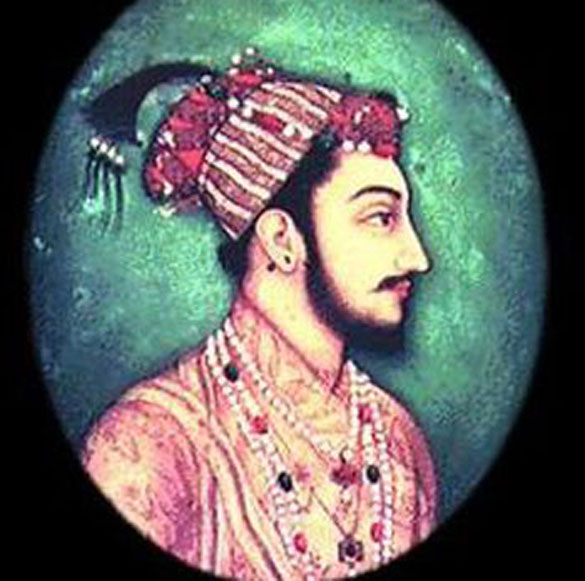 Dara Shikoh, whose death anniversary fell on August 30, was more than a Sufi-prince, scholar and translator. He was also a hands-on editor-publisher of translations

Every Indian who has ever translated a text into English owes something to a Mughal prince who lies buried in the compound of Humayun’s tomb in Delhi. The anniversary of his death, August 30, is a date we should remember with national melancholy. The school-room facts are well known: in the struggle for the Mughal throne 350 years ago, Shah Jahan’s eldest son Prince Dara Shikoh was defeated, and brought to Delhi where he was led through the city in a disgrace-parade on an old and unwashed elephant. 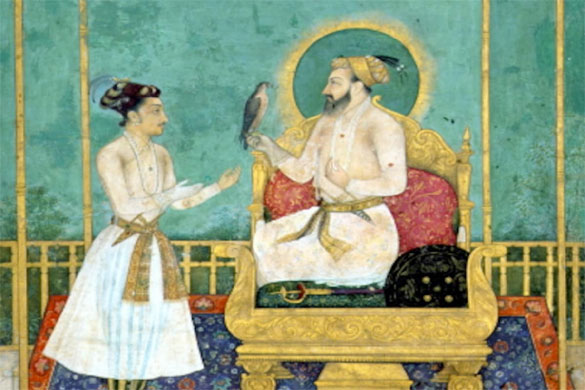 What is significant for us today is not that there was a war for kingship — in itself nothing unusual — but that one of the chief charges Aurangzeb brought against the rightful heir was that in publishing the Majma-‘ul-Bahrain (The Mingling of the Two Oceans) Dara had openly committed to the truth in Hinduism. Like his great-grandfather, Dara tried to bridge the gap between Hinduism and Islam. The Emperor Akbar had strongly believed that his Mughal nobles needed to understand their Hindu subjects and had set up a translation bureau to render the Ramayana, the Mahabharata and the Bhagavata into Persian. Prince Dara Shikoh went much further.

Dara Shikoh, whose name means “the glory of Darius”, was born to Shah Jahan and Mumtaz Mahal in 1615. He was the heir apparent and his father’s favourite son. As he grew up, and began to display very special qualities of scholarship and a deep interest in mysticism, which he researched relentlessly, it became clear that he was no ordinary man. In 1640 he was introduced to Lahore’s famous Qadri Sufi saint, Hazrat Mian Mir who had urged both Jehangir and Shah Jahan to be kind to all their subjects. In the same year, Dara published his first book, Sakinatul Auliya, a collection of biographical sketches of Muslim saints. His interests took a steep turn when he met Baba Lal Bairagi, a Hindu gnostic, conversations with whom he recorded in a little book entitled Mukalama Baba Lal wa Dara Shikoh.

He befriended Hindus, Sikhs and Christians and his spiritual explorations led him to a great cross-language venture. In seeking to find a common mystical language between Islam and Hinduism, Dara Shikoh commissioned the translation of many Upanishads from Sanskrit into Persian and even personally participated in some of these renderings. He believed in joint scholarship and, amazing though it sounds, encouraged by Dara, learned men both Hindu and Muslim, worked together. His translation is called the Sirr-e-Akbar (The Greatest Mystery) and in his Introduction he boldly states that the work referred to in the Holy Quran as the Kitab al-maknun or the “hidden book” is none other than the Upanishads. If his brother needed evidence against him, it is easy to see how Dara himself gave Aurangzeb sufficient material.

Dara’s most famous work, Majma-ul-Bahrain (The Mingling of the Two Oceans) was also devoted to finding the common links between Sufism and Hindu monotheism. When it was published, the book sealed his doom and Aurangzeb used the conviction of religious groups and the ambition of political ones to overcome Dara, making out a strong case that he was unfit to rule. In June 1659, for his work in translating Sanskrit texts, Aurangzeb had Dara declared a heretic who deserved to die. Dara had already been defeated in battle and was Aurangzeb’s prisoner. In the end when his killers came for him, Dara was cooking a meal for himself and his young son. The deposed prince fought like a king, using a kitchen knife against the swords of his assassins. Just as the translators of the Bible into German and English met with fatal opposition, so too did the first translator of the Upanishads. He was buried without ceremony, his headless body dumped in a hastily dug grave.

A hundred and forty years after Dara Shikoh was murdered, his translation of the Upanishads, which had lain forgotten and unread, were translated into a mix of Latin, Greek and Persian by the French traveller Anquetill Duperon (1801) and was the very text that caught the attention of Schopenhauer who wrote those unforgettable words nine years later, “In the whole world there is no study so beneficial and so elevating as that of the Upanishads. It has been the solace of my life. It will be the solace of my death”. This sudden discovery of a vast body of literature in a sophisticated and advanced language that had remained unknown for so many centuries sent a tremor through the libraries of Europe and scholars there began to view India with new eyes.

In being the first to make the link between two entirely different — even hostile — traditions, it was the ideals and work of this Mughal prince that launched Indian thought in the Western world. The motives behind his linguistic border-breaches led to Dara’s ruin; but eventually, the translation of his translation formed the road to cultural ties between civilisations. The distinguished historian Sathyanath Iyer wrote, “He is to be reckoned among the great Seekers of Truth who can appeal to the modern mind.”