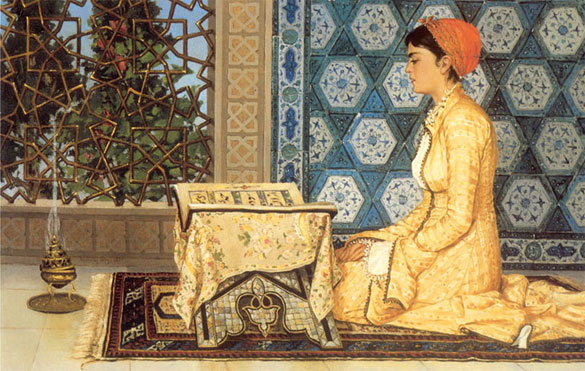 Islam is not merely a religion but also a complete code of life based upon the principles, among others, of Tawhid (unity of Allah, Subhanahu wa ta’ala), Risalah (prophethood of Muhammad, SAW), (justice) and Musawat (equality). Most of these principles have been accepted by all.

Islam is a comprehensive way of life covering all aspects of life, spiritual, social, political economics and others. It has taught people that men and women are created equal and given equal opportunity in all respects. The Qur’an is categorical in this respect.

“So their Lord accepted their prayers, (saying): I will not suffer to be lost the work of any of you whether male or female. You proceed one from another   (Qur’an 3:195).

“Whoever works righteousness, man or woman, and has faith, verify to him will we give a new life that is good and pure, and we will bestow on such their reward according to their actions” (Qur’an 16:97,4:124).

Allah has created men and women from one single source and has abolished all the previous unjust laws that deemed women as inferior in quality and nature. Islam ensures equality between the two sexes. Equality in financial dealings, ownership of property and in each and every field.

Muslim Women (Protection of Rights on Marriage) Act 2019, popularly known as Triple Talaq Law, is a milestone towards the larger constitutional goals of gender justice and gender equality of married Muslim women. Enactment of this law has strengthened the socio-economic rights of Muslim women and has provided latter the right to live with dignity.

However, the Act has already been the subject of several legal challenges from Muslim religious organisations, which have seen the law as disproportionate and a political move against the minorities.  But the Act has also received positive response among Indian women’s organisations and progressive Muslim groups in particular. They agree that triple talaq is anti-woman, un-Quranic and unconstitutional.

Those opposing it should realise the fact that for a law to be a real deterrent, it needs to carry penalties. Criminal measures alone can contain the menace of Talatq-e-Bidda’. The law will offer legal guidance to ordinary Muslim women, who are victims of Triple Talaq.

Vulnerable, uneducated and uninformed Muslim wives are hardly in a position to confront their husbands. By lifting the perpetual threat of instant divorce, this law may empower women and embolden them against the intimidation from their husbands. 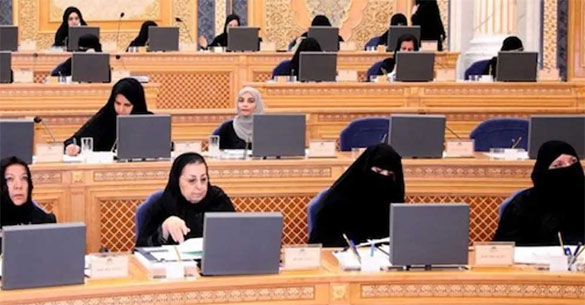 The Triple Talaq law can serve the victims better if genuine efforts are made by NGOs led by Muslim women to increase awareness in the society about various schemes launched by the State Governments for the welfare of the victims. Pertinently, Uttar Pradesh Government has announced a package of Rs. 6,000/- annual aid for rehabilitation of Triple Talaq victims. It has also assured to provide free legal aid to the affected persons. This has encouraged many victims to take legal recourse against the perpetrators. In this backdrop, NGOs should come up to the aid of the victims and pressurise the police to take cognizance of the complaints by them and file FIR against the culprits. Simultaneously, it should be ensured that the cases are forwarded to the court for a quick and fair judgement. Multipronged efforts by the NGOs supported by proactive police and judiciary will go a long way in providing justice to the Triple Talaq victims, which was envisaged in the Muslim Women (Protection of Rights on Marriage) Act 2019.

History has proved that ignorant and patriarchal set up of the society is one of the major reasons for Bidah (incorrect innovations) which allows practice like triple talaq to flourish. As has been reported, most triple talaq cases appear to happen over petty fights, including complaints that the wife “did not make the perfect roti”, did not “obey” her husband, “woke up late” etc. — and the husband, in a fit of anger, pronounces instant talaq. The woman’s family—both sides—mostly blame her for “provoking” the husband, not realising that the man misused his religion to belittle the woman. This is the opposite of what Islam permits.

The society at large must applaud the courage and grit of Shah Bano, Shayara Bano, Sameena Begum and many others like them who surface every now and then to fight despite heavy odds. Fifteen years ago, a division bench of the Supreme Court had held triple talaq to be invalid in the Shamim Ara case but the real justice was meted out with the passage & enaction of “The Muslim Women (Protection of Rights on Marriage) Act” in 2019.

Those feeling a transgression in Muslim Personal Laws (like that of All India Muslim Personal Law Board) may be made aware that only instant triple talaq, or “talaq-e- bidat”, is banned. Muslim men in India can still divorce using two other forms of talaq that have a three-month cooling off period- the best form of practicing talaq as mentioned in Quran. If a Muslim man gives three Talaq on a gap of three months each, such Talaq shall still be legal. Hence, it would be pertinent to say that the Act is a small step in the right direction. However, a lot is yet to be done to empower the Muslim women by imparting them higher education so that they can stand on their own feet and lose their dependence on the men for their survival. 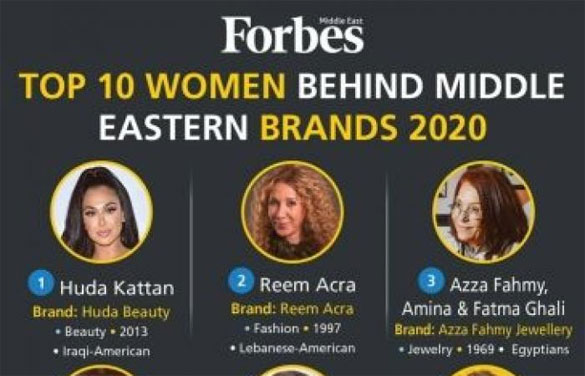 Need of the hour is not more laws, but a change in the attitude of society, which can only happen once more women are educated and more men sensitised about their rights. This can only be achieved with focus on women empowerment & ensuring basic education for all. Triple Talaq is already illegal under Islamic law, its widespread practice is a sign of ignorance of law, not lack of it. Muslims, rather than believing roadside Maulana with little understanding of the religion, should focus on reading & understanding Quran & various Sahih Hadees which would eventually teach them about rights of women & behaviour in a pluralistic society.