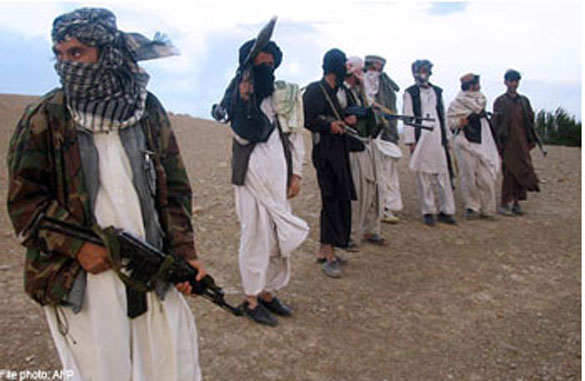 Qabeel (Cane) killed his younger brother Habeel (Abel) out of jealousy as his offering was not accepted by Allah while his brother’s offering was. Instead of doing introspection into what went wrong with him, he killed his brother. That was the first instance of killing on earth. Referring to the incident the Quran says:

“Because of that We ordained for the Children of Israel that if anyone killed a person not in retaliation of murder, or (and) to spread mischief in the land - it would be as if he killed all mankind, and if anyone saved a life, it would be as if he saved the life of all mankind. And indeed, there came to them Our Messengers with clear proofs, evidences, and signs, even then after that many of them continued to exceed the limits (e.g. by doing oppression unjustly and exceeding beyond the limits set by Allah by committing the major sins) in the land!.” (Al Maidah 32)

In Islam the value of a single individual’s life is as much as that of the entire humanity because God loves all the beings on earth equally.

The Quran emphasizes the importance of patience, restraint, suppressing anger and having pity on the weak. It says:

The Quran also stresses on gentle behavior and asks believers to keep away from meaningless arguments as it leads to bigger conflicts:

“And the slaves of the Most Beneficent (Allah) are those who walk on the earth in humility and sedateness, and when the foolish address them (with bad words) they reply back with mild words of gentleness.”(Al Furqan: 63)

The holy Quran also comes down heavily on those who misinterpret the teachings of Islam to justify the killings of innocent non-combatant non-Muslims including old men, children and women to further the political ambitions of a coterie of misguided Muslims. They unleash bloodshed and mayhem and think that they are reformers purifying the world of sins and sinners. See what the Quran says about these men:

And when it is said to them: "Make not mischief on the earth," they say: "We are only peacemakers." (Al Baqra: 11)

And so advises this misguided lot in the following words:

"Eat and drink of that which Allah has provided and do not act corruptly, making mischief on the earth."(Al Baqra: 60)

Islam allows Muslims to rise to fight when all the efforts of reconciliation have been exhausted and the only option left for survival is to defend themselves. God does not prevent Muslims to treat those non-Muslims who do not fight against them or do not help their enemies in any way with kindness and do justice to them. In the verse Al Mumtahannah,the Quran says this in no uncertain terms:

“Allah does not forbid you to deal justly and kindly with those who fought not against you on account of religion and did not drive you out of your homes. Verily, Allah loves those who deal with equity.” (Al Mumtahannah: 8)

It, therefore, becomes clear that Islam does not sponsor violence and bloodshed in the name of establishing the rule of Allah and recognizes the right to live of all the peace-loving individuals and communities in the world.