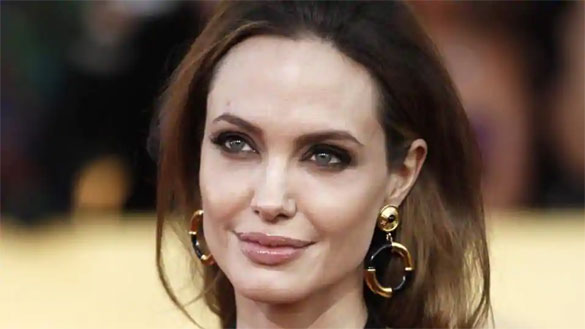 Imagine witnessing a member of your family taken from your home by armed men and raped, or sold into sexual slavery, or imprisoned and tortured sexually.

Imagine that happening to tens of thousands of other women, men and children in your country, for years on end, and living in that dangerous and traumatic environment. 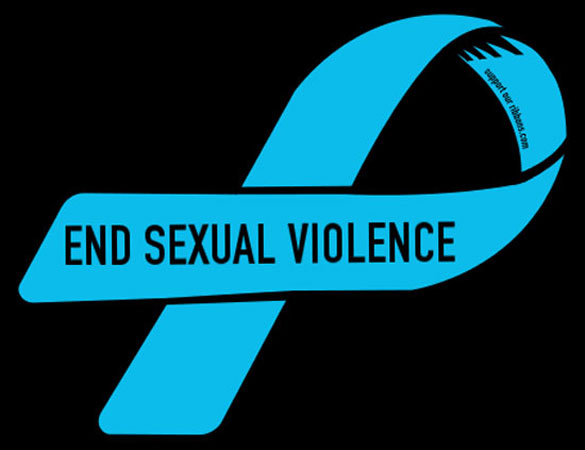 And imagine how you would feel if the rapists were allowed to walk free for the rest of their lives.

This is the reality for millions of survivors of war zone sexual violence and the reason for our campaign.

We came together because of our closeness to one particular country, Bosnia. There, up to 50,000 women and an unknown number of men were raped during four years of conflict. Bosnia is in the heart of Europe, the world’s most stable and peaceful region. But 20 years have passed without justice for the vast majority of those victims.

Rape has been used as a weapon of war repeatedly in our lifetimes, on every continent and in every major conflict. It has nothing to do with sex, and everything to do with power and the desire to conquer and humiliate.

The nature of the act consigns many survivors — of both sexes — to a lifetime of isolation, exclusion and fear. In some countries, survivors of rape are regarded as prostitutes, and are rejected and considered unfit for marriage. Without social acceptance, many are consumed by shame and mental suffering, and scarred by physical injuries. Without legal recognition, they often lack financial support, healthcare, or the counselling needed to recover from their experiences. The victims are often very young children, whose bodies, minds and future can be irrevocably damaged.

Such is the corrosive power of the stigma that it often attaches itself to the next generation — to children born of rape, or the families of survivors. This powerful taboo around war zone rape also explains why its scale and severity is not widely understood. But from our own experience anyone who hears these stories finds their very soul revolt against such injustice.

Around the world memorials are built to people who have given their lives in conflict.

Imagine how vast an edifice would be needed to record the suffering of all the survivors of rape in conflicts in the last hundred years. New names would have to be chiselled onto it every day, because these crimes are happening as you read these words: in Syria, South Sudan, the Central African Republic and other countries.

First, we are convinced that rape and sexual violence are not inevitable, but a deliberate tactic of war that can be deterred, prevented and punished.

Second, we believe the fundamental issue is justice. Each time these crimes happen and the world does nothing, a precedent is set that sexual violence can be used with impunity: whether the victims are schoolgirls in Nigeria or refugees in Syria.

Third, this is a moral responsibility. No country can say they believe in human rights and choose to turn a blind eye to sexual violence in conflict. But it is also a vital foreign policy issue, fuelling instability and conflict. Ending it is a national security imperative.

Fifth, we both refuse to accept that sexual violence in conflict is a problem that is simply too vast and complex to be tackled. Much the same thing was said about the slave trade, or about banning the illegal arms trade. When public opinion is roused and governments stir themselves, change can be rapid.

There is evidence that this is now happening. More than three quarters of all of the world’s nations have endorsed the Declaration of Commitment to End Sexual Violence in Conflict we put forward last year. And this week, we will host representatives of over 100 governments (including Pakistan), the heads of eight UN agencies and nearly a thousand experts in London.

We will launch the first-ever International Protocol on how to document and investigate sexual violence in conflict. Over a year in the making and the work of hundreds of experts, it will help investigators preserve information and evidence in the aftermath of an attack, improve the chances of successful prosecutions and protect victims from trauma.

We will ask countries to bring their laws on rape and sexual violence into line with international standards. We will call for all soldiers and peacekeepers to be trained to understand and prevent war zone sexual violence. Simple measures, from installing lighting in refugee camps to accompanying women collecting firewood, can dramatically reduce the number of attacks, and we want these basic protections to become universal.

We will urge countries never to grant amnesties for sexual violence and pursue the most infamous wanted men like Joseph Kony. And we will ask for new funding for survivors and the groups who work with them — the unsung heroes whose work we build on.

There is no law that can be passed or treaty adopted that will abolish war zone sexual violence overnight. This is a cause for our generation.

And the truth is that governments will never achieve this by themselves. Ending sexual violence in conflict requires us to break the mould. We need governments and citizens and civil society to work together, in a new model for how we tackle vast global issues.

It is in our power to remove rape as a weapon of war from the world’s arsenal of cruelty. And it is in our hands to treat victims’ not as social outcasts but as courageous survivors.