The Amazing Saudi Women Scientists You Need To Know About

When I first registered for a Women, Science, and Technology class last semester, the prospect of learning about women’s contributions to the STEM fields excited me. As a Saudi woman, I didn’t know enough about the achievements women in my country had made and were making, so this was the perfect opportunity for me to learn more. I was pleasantly surprised to find out that Saudi women were not just entering the STEM fields in high numbers, many of them are coming up with incredible innovations that will change the world.

Here’s a list of some of the groundbreaking Saudi women scientists you need to know about. 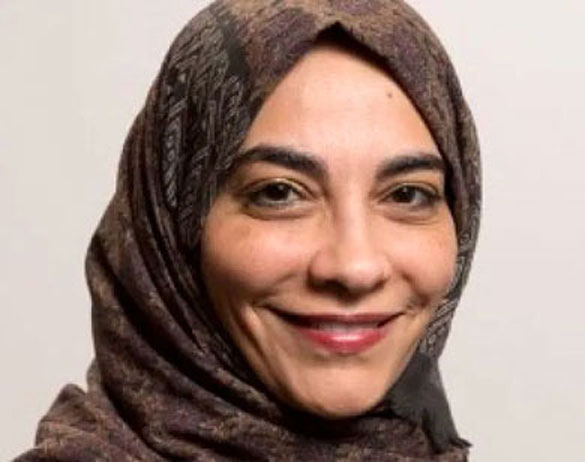 Dr. Hayat Sindi co-founded the “Diagnostics for All” organization at Harvard University in order to develop a new technological innovation that could change the lives of so many people across the world.  She played a large part in the invention of a tiny, cost-efficient pieces of paper that can diagnose liver diseases when in contact with a drop of blood or saliva. These carefully crafted slips change colors depending on the diagnosis. Her invention could allow for the development of accessible and cheap ways to test HIV and AIDS. Instead of having to go to clinics to run tests, anyone can conduct the test on their own from the comfort of their home. When implemented in poorer communities where healthcare may be too costly, people will be able to easily conduct these tests on themselves.

Today, Sindi continues to encourage scientific entrepreneurship in hopes that more young people in the Kingdom and around the world will be inspired enough to make a change. 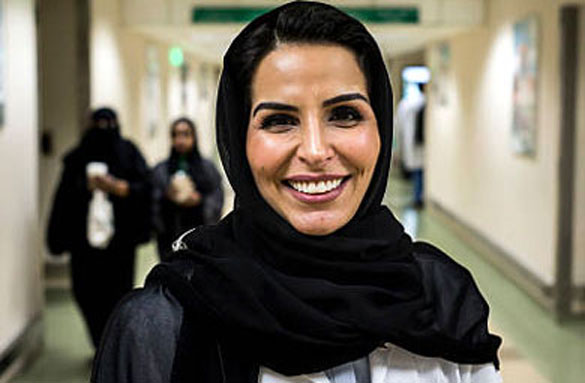 Dr. Khawla Al Kuraya smiling while standing in the middle of a hallway in a hospital wearing a lab coat. Source: Giphy

Dr. Khawla Al Kuraya was the first person in the world to discover the cancer-triggering gene, FOSM1, in the human body. Several of her research articles have been published in journals in Europe and the United States. She is also the first Saudi woman to receive the King Abdulaziz Award for Excellence, which she earned for her contributions to cancer research. 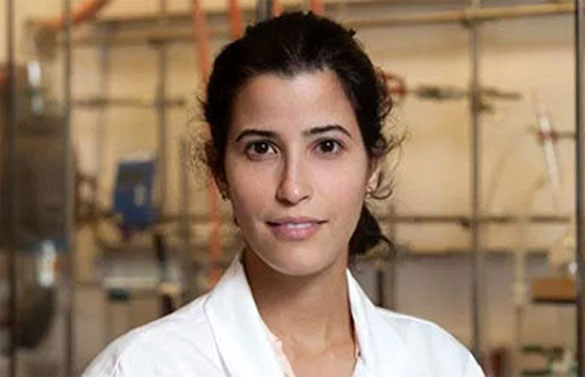 Dr. Adah Almutairi is best known for discovering the first nanoparticle that responds to inflammation in the body. Her life-changing innovation earned her the NIH New Innovator Award in 2009, which is only awarded to less than 50 young researchers to encourage highly innovative research with the potential for high impact. Her research could lead to new technologies that allow diabetic patients to simply shine the light-activated nanoparticles on their abdomen or arm, or even allow people to use the nanoparticles as light-activated sunscreen so they don’t have to worry about reapplying it after every swim.

Dr. Almutairi is currently a professor at the University of California, San Diego and is part of a research team that is developing tools for the future of biology and medicine. 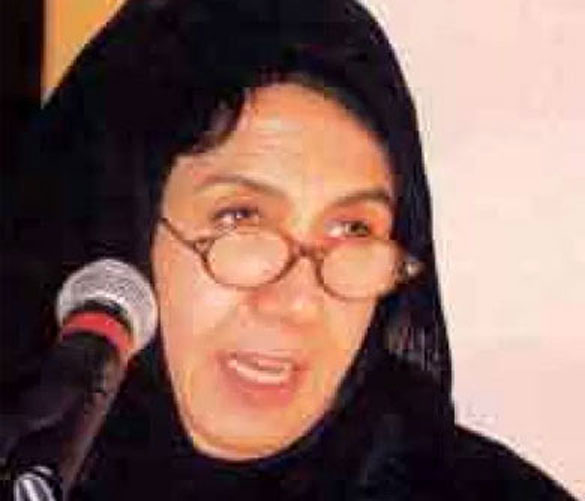 Dr. Samira Islam giving a speech in front of a podium. Source: Wikipedia

A list of pioneering Saudi women wouldn’t be complete without the mention of Dr. Samira Islam. She was the first Saudi woman to ever earn a phD, and the first woman to become Vice-Dean at a university in the Kingdom. In the 1970s, Dr. Islam introduced formal university education for girls in the country. Her work on drug safety at King Fahd Center for Medical Research has earned her praise in the country and around the world. Her research was focused on the effect of drugs on the Saudi population to help physicians decide on accurate doses for patients undergoing medication.

These women are proving just how capable the Kingdom’s women are of making scientific breakthroughs and changing the world. It’s time we acknowledge the work they’ve done, and recognize that Saudi women are so much more than what we make them out to be.