When Muslim Women Rejected Polygamy In 1920

Begum Jahanara, Begum Getiara, Begum Waheed, Zakiya Sultana, Asghari Khanum, Aziz Fatima, And Other Women Who Were At The Forefront Of This Conference Proved To The World And Coming Generations That The Indian Muslim Women Could Speak For Themselves 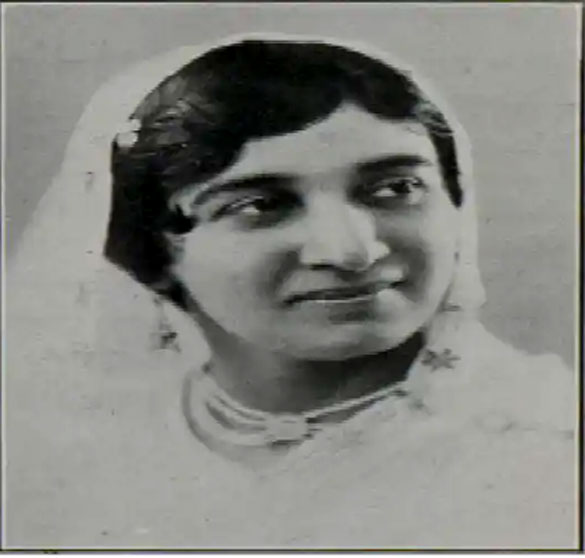 “Do not marry your sisters, daughters, and other relations to men as their second wives or to those who are inclined on marrying another woman for no reason.”

Hundreds of Muslim women unanimously passed the above resolution moved by Begum Jahanara Shahnawaz at the 7th All India Muslim Ladies Conference in 1920.

The All India Muslim Ladies Conference was established in 1914 under the Presidentship of Begum Sultan Jahan, the ruler of Bhopal, and the leadership of women like Begum Waheed, Abru Begum, and Begum Shafi to bring social, educational, and economic reforms among Muslim women. Within six years of its inception membership of the Conference increased from a few dozens to hundreds. These women raised money to open and maintain girls' schools in different parts of India and formed a public opinion in support of education.

By 1920, younger women were bringing more revolutionary ideas to the conference than the old guards. These women started challenging the existing social evils in Muslim society.

Jahanara Shahnawaz who was one of those young women moved a resolution where she asked the Conference to propagate against polygamy as an un-Islamic practice. Her argument that the practice of polygamy in Indian Muslim society was not within the parameters set by the Quran received unequivocal support from the hundreds of women present there. These women who represented almost every region of India agreed that polygamy, as being practiced by Indian Muslims, was not prescribed by Islam.

Emboldened by the success of this resolution, Jahanara moved yet another and more radical resolution. It asked the Conference:

To keep passing resolutions against polygamy till it was removed from the Indian Muslim society.

Not to marry their sisters, daughters, and other female relations as second wives or to men who could marry another time.

To take an oath that all members would work towards forming public opinion against polygamy.

The resolution was passed in its original form and thus started a new struggle of Indian Muslim women for rights.

It must be noted here that Begum Jahanara was the woman behind getting voting rights for Indian women. She actively campaigned for voting rights for women. The debate on women voting rights was settled during the Round Table Conferences and subsequently won through the Government of India Act, 1935. It must be noted that “Begum Jahanara Shahnawaz was one of the two women representatives at the First Round Table Conference(RTC), one of the three women representatives at the Second RTC, and the only women at the Third RTC. Later on, when the Joint Select Committee was formed to finalize the Government of India Act, 1935, Jahanara was the only woman member of it.”

Begum Jahanara, Begum Getiara, Begum Waheed, Zakiya Sultana, Asghari Khanum, Aziz Fatima, and other women who were at the forefront of this conference proved to the world and coming generations that the Indian Muslim Women could speak for themselves.