After Indonesia, A Madrasa For The Third Gender In Bangladesh

Despite being a conservative society, Bangladesh occasionally surprises the world with the show of liberal behaviour. A few years ago, the government of Bangladesh had introduced sex education in state-run schools. Now, Bangladesh is in news for opening a madrasa for the third gender in its capital city Dhaka. 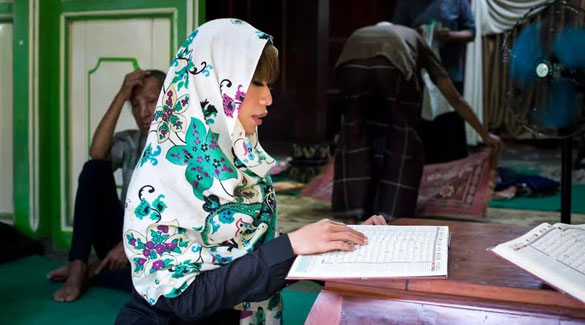 Of course, the madrasa has not been established by the government but an NGO called Ahmad Firdaus Bari Choudhury Foundation. However, the opening of madrasa for the transgender community in Bangladesh shows that a section of Bangladeshi society harbours inclusive Islamic approach to the people.

The madrasa is housed in a three storey building in Kamrangir area of Dhaka. It will provide boarding and food to its students who may belong to any age group. The madrasa will provide the students with vocational training along wih lessons in the Quran. 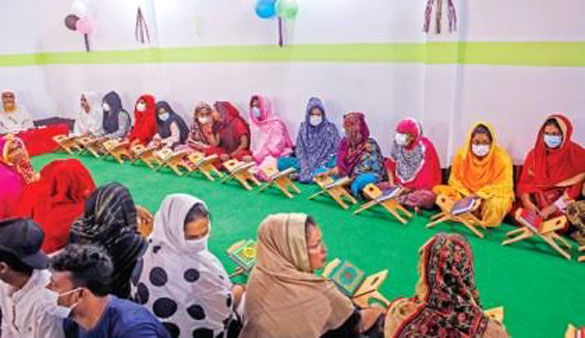 Initially 150 students belonging to the transgender community will be given admission. 10 teachers have been appointed for that purpose.

The objective behind the madrasa is to bring the transgender community into the mainstream of the society and make them responsible citizens, according to the General Secretary of the NGO, MD Abdul Rahman. 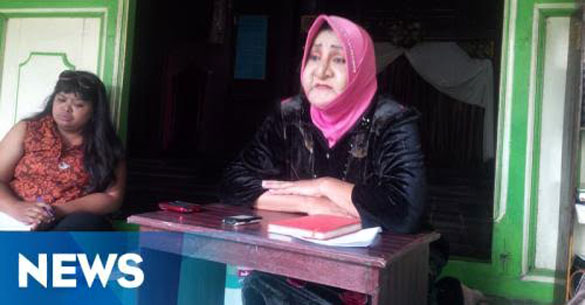 But all of a sudden, in 2016 a campaign against LGBT was kicked off in the country by government officials, Islamic leaders and militant Islamic organisations. A militant organisation, Islamic Jihad Front summoned Shinta Ratri and ordered her to close the madrasa. Ibu Shinta (Madam Shinta) as she is fondly called asked the police to provide protection but they were afraid of the militant Islamists. Even Nahdlatul Ulema called for the criminalisation of homosexuality and LGBT activism. Shinta Ratri had to close her madrasa in February 2016 under pressure. But as the anti-LGBT hysteria died down, she reopened her madrasa after four months in June during the month of Ramadan. The madrasa has been quietly running since then.

Waria al Fatah offers weekly lessons in Islam and the Quran on Sunday. On weekdays, the madrasa holds discussions, get together and other services. It provides vocational training and ID cards to its members. It also provides food aid and mobile clinic for the elder people.

In short, Shinta Ratri's madrasa has given meaning and purpose to the lives of the transgender people whom the society hates and mocks.