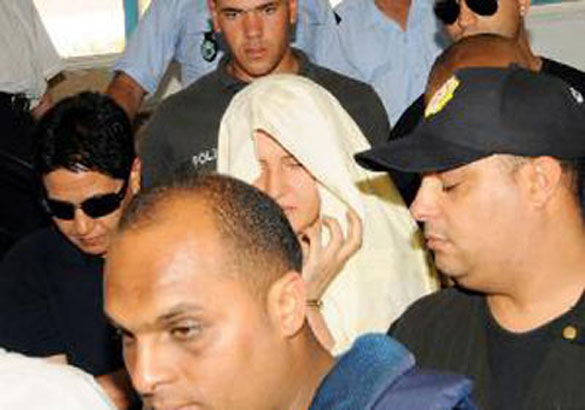 •  Woman Sought Over Slur on Agong to Turn Self In, Police Say

•  Women’s Exodus from the Work Force in Malaysia, Not Just Brain

•  No female minister in KP as cabinet takes oath

An Uzbek woman has been sentenced to 14 1/2 years in prison for human trafficking.

Uzbek Interior Ministry officials said that Khursand Akhadova was found guilty of leading a criminal group involved in trafficking women from Central Asia to the United Arab Emirates and Thailand for forced prostitution.

The court in Tashkent also ruled that all Akhadova's possessions, estimated at almost $600,000, will be confiscated.

She was arrested in Thailand and extradited to Uzbekistan last year.