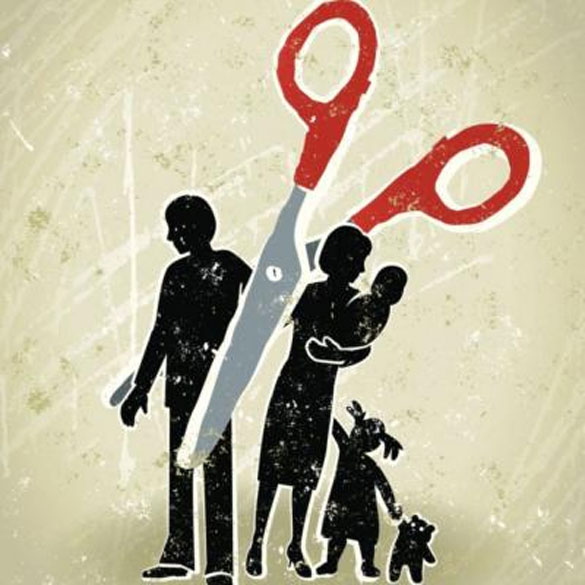 Islam has made marriage easy and divorce difficult but Muslims have made marriage difficult and divorce easy. Due to the easy prevalent mode of Talaq, the rate of divorce has always been high in Muslim societies. But during the lockdown period, the rate of domestic violence has increased and in many cases domestic violence has led to divorce between couples.

A study published by a Bengali daily of Bangladesh, Prathom Alo (First Light) provides interesting and thought-provoking information on divorcing trends in Bangladesh.

This rate of divorce is alarming. The report also says that there was a 30% rise in divorces in Dhaka in comparison to 2019. This may be due to the economic and psychological tensions the couples went through during the lockdown. However, in 2019, the rise in divorce was 17% in comparison to 2018. This indicates that in recent years the divorce rate has increased in Bangladesh which was further increased by the Covid-19 lockdown.

Another worrying factor is that the rate of divorce is higher among the educated working class whereas it is assumed that educated Muslims are more aware of their social responsibilities and are more mature. But it seems that educated and working women are more conscious of their rights and cannot tolerate the husband's waywardness or aggressive behaviour of the husbands or domestic violence. The women of poor sections have to put up with violence or mistreatment by the husbands but educated and self-dependent women have a bigger ego and clash of ego may be the major factor in these divorces.

Significantly, among the divorced, many had lived for as long as 15 years together.

The report is a clear manifestation of the rising trends in divorce among the Muslims of Bangladesh. The economic and psychological strains of lockdown have only increased the rate of divorce. The trends in divorcing were already rising even before the lockdown.

This report should suffice to open the eyes of the religious establishment. They should revise their stand on existing divorce laws and educate the Muslims on how to save and sustain their marriage amidst difficulties and differences.

This report shows the divorcing trends of Bangladesh. But the situation may not be very different in other Muslim dominated countries. It's time for some soul-searching.