The patriarchal world was formed as a result of several historical processes. These ancient processes served to dominate men, denying women any authority in society. In this system, enhancing the man’s social position and physical power prepared conditions for psychological, social, and biological exploitation of women, resulting in deprivation of them from social, political, economic, and cultural activities. The development of the patriarchal religions and philosophy was prominent in regulating of this mentality. So, the male Gods replaced the female ones. The status of women declined based on religious rules by the powers as a law of their governments. Therefore, based on the process of the formation of patriarchy throughout history, we can see the fact of sexualized unfair government in Iran is administrated by the patriarchal rules and Sharia law that violates women’s rights. 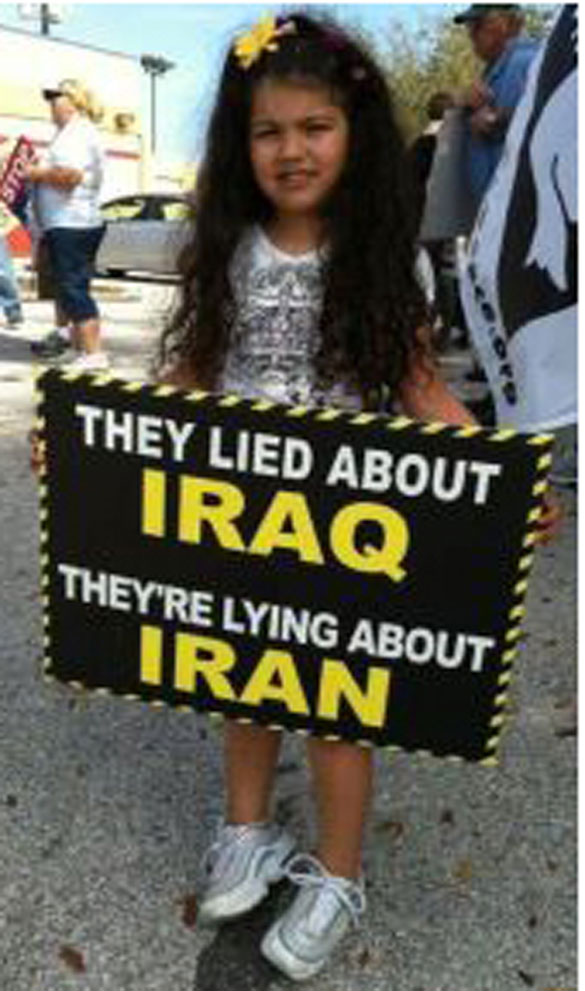 The situation Iranian women have been formed due to the combination of the two factors, religious rules, and Traditional patriarchal beliefs, especially after the Islamic Revolution. They are exposed to discrimination not only from the social but also from a legal standpoint. Presently the women have undergone the violence in the home and social life. In his writings, Ayatollah Murtaza Motahari has determined new roles and duties for the Iranian women by the Islamic rules in comparison with the West. Still, we know that women across the country are exposed to discrimination and unfairness by the religious government as the consequence of Islamization. 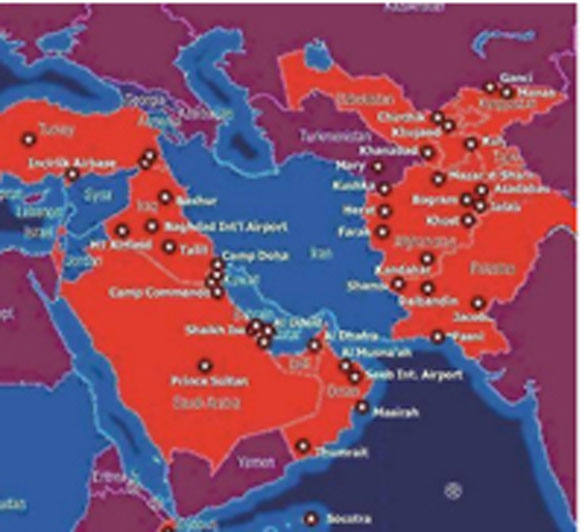 Ayatollah Khomeini and his supporters have established a state resting upon the traditional Islamic rules. So, the women were transformed into the stratum subjected to all restrictions, whose rights are exploited in an authoritarian regime. The women considered as protectors of the Islamic ethics are exposed to many law violations by the state in social life. Ayatollah Khomeini had appeared with a declaration in 3 weeks after the revolution in connection with the obligatory veil. The government issued an order on the women to put on the Islamic hijab. The women being against the new mode of wearing have to be punished severely. The women objecting to the compulsory hijab and black veil in many big cities were exposed to encroachment and attacks by knife and armed men and women supporting Hezbollah. Even some women were executed by shooting slandered as prostitutes. So, beginning from the 1980s, all women employed by the state authorities were obliged to wear a black veil. The black veil has been defined as the symbol of the Islamic government and the sign of independence for the Muslim women that they had to wear in public areas and workplaces. Contrary to the ideological thinking of government officials, the hijab restricted women’s freedom.

Moreover, the Islamic regime’s pressures on women are still intense. The women have imposed a ban upon the sportive activity that can engage only in some kinds of sport determined by the government. The majority of women have driven away from politics and working in governmental institutes. The doors of the press and entertainment centers have been closed to the face of women. ?For instance, Thousands of female teachers, state officials, and other women employed on the different specialization were forcedly fired from their jobs. According to the statistics, about 40 thousand female teachers were dismissed from the work between 1980-1985s. In the media, schools, and universities of Iran, only the rights and duties were determined beforehand by the state. For example, the high school manuals represented the women to bring up children and cooking. In the present, also women do not have any rights to watch main sports competitions as well as soccer, volleyball, basketball in the stadiums with men. Nowadays, females cannot ride the bike in public areas.  The government has turned gender discrimination into a profound issue in society and has banned the relationships between men and women. The Islamic regime justified all these restrictions to the people as the order of the religion and divine law. Consequently, the imposed constraints by the government have been ruining women’s lives for more than 40 years in Iran.

Additionally, the Iranian government has legalized violations of women’s rights in its religious-based law and Constitution. The rights of the heritage, inheritance, divorce, marriage, and so on have been provided for men rather than women. Also, inside the family, the women have no right to engage in any activity without the permission of their father, brother, and other male relatives. Furthermore, to have a passport, her father, brother, or husband of a woman have to issue written permission certified in the public notary office. These discriminations are reflected in criminal law as well.  After the Islamic revolution that the conservative forces have grasped the power, these laws became more severe. Because of the discriminative law against women, we can acknowledge that the women in Iranian society are considered second-class citizens. In fact, Sharia law has had adverse effects on women’s empowerment and development in Iran.

Overall, the regime insists on violating women’s rights, and no serious reforms have been made since 1979. The change of the government and the establishment of the democratic state is the only way to provide women rights. It needs a systematic and widespread peaceful struggle against the regime that should be accompanied by the awareness of the women.