The Bigger Story in the Real War on Women

And so now Malaysian men have joined the circus of barbarism against women that is very much upon us this season. Is such violence specific to Asia?

For example, similar kinds of bestial rape-murders took place in Guatemala at the hands of paramilitary troops. One haunting book recounts the tale of a girl who was literally raped to death. She began singing the Ave Maria until she actually died and her singing did not stop the men but it did “spook” them. More recently, indigenous women have brought lawsuits against military men for gang-rape. Such matters may still be pending. 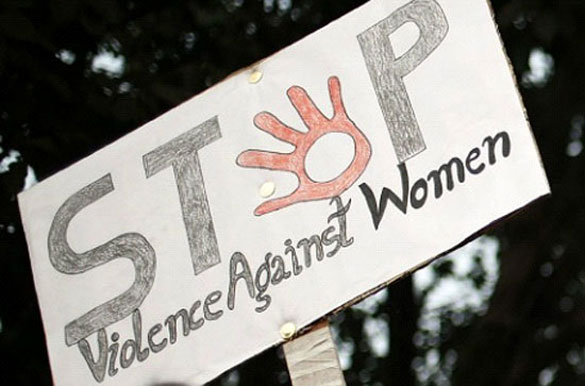 Repeated public gang rapes were used as weapons of war in Bosnia, Rwanda, Afghanistan, Pakistan, India, and Sudan, and along the way the International Tribunal of Justice declared rape to be a war crime. That declaration has not stopped sexual violence from happening, and individual sovereign countries not holding themselves accountable for this crime.

The Malaysian suggestion to solve this problem by bringing back the Hudud laws is laughable since this would only further penalize women.

The world’s attention was captured when the Nigerian Christian girls were captured, and I believe this has led to the world’s focus on the stoning in Lahore and the gang-rape and murder in India. Sabers are being rattled by government officials in both countries, but whether they will actually do something—even in this particular case—remains to be seen. Whether they will do anything effective to abolish police corruption and cronyism as well as to hold men accountable for violence against women is doubtful.

But, for the moment, the Western world is looking and twittering. This kind of sea-change cannot be accomplished merely with boots on the ground or with hashtags. However, some say that the twittering and hashtags are all first steps that may lead to both local and global activism and real change.

Perhaps. I fear that such isolated online activity may also render us passive and voyeuristic. Worse, it may desensitize us to atrocities and to doing little about them except talking. Worse still, we may begin to understand that there is precious little we can do in the short run as we enjoy our front row seats to the wars in progress.

We have not yet found the Nigerian girls, have we?

There is a photograph making the rounds of a group of Nigerian women in Borno (the place from which Boko Haram captured the Christian girls). They are standing and holding rifles. I hope those guns are locked and loaded and that these women know how to use them and are prepared to do so in self-defence.

Dr. Phyllis Chesler is a Fellow at the Middle East Forum and the author of fifteen books, including her latest, An American Bride in Kabul