Those Who Show Patience, Firmness and Self-Control Are True Servants of Allah 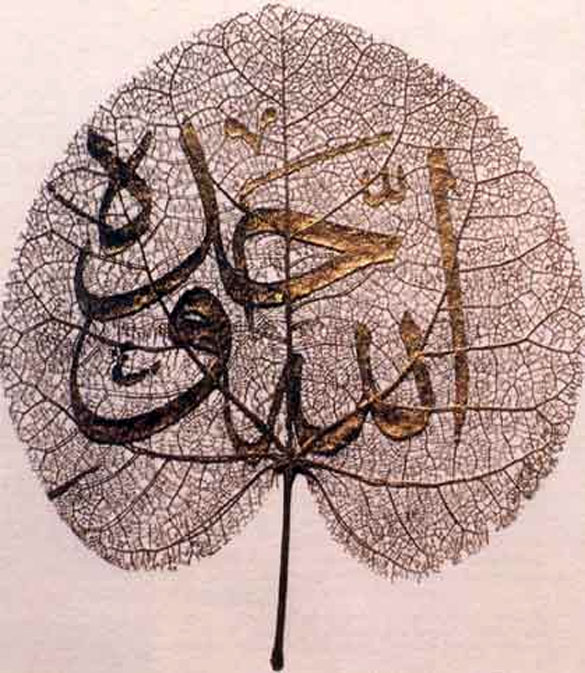 ‘Those who show patience, firmness and self-control, who are true (in word and deed); who worship devotedly; who spend (in the way of Allah); and who pray for forgiveness in the early hours of morning’ (3:17)

Belief in Allah (SwT) is the first milestone in the path of becoming true servant of Allah (SwT) and only after being secure in belief, one may ask for forgiveness for sins committed in moments of lapse, where faith might have been shaky.  Faith as it evolves cements belief. Belief breeds humility and hope—bowing humbly to one and only Allah (SwT) and remain firm in hope for dividends here in earthly existence and hereafter

Patience is a virtue much valued—‘Sabr’ in Quranic idiom, it has many shades such as firmness, steadfastness and self-control. ‘Sabr’ is a state of mind that disciplines the individual to the extent where belief holds, hence whatever is committed is performed too—the word is followed by deed, it is a state where ambiguity evaporates like thin air. It leads to a state where every act is an act of prayer, as Allah (Swt)’s favour remains the primary focus.

While striving for Allah (SwT)’s favour, obligations towards fellow human beings (Haqooq-ul-Ibad) take precedence, in order to fulfil the social contract. Ready and liberal attitude to charity becomes the norm. Material richness is not a pre-requisite of charity, as is often said even a smile could be a charity.

‘Sabr’ promotes self-discipline, hence getting up in early morning hours and asking for forgiveness for acts of omission and commission becomes a habit.