Positive Change Is a Journey until Our Death 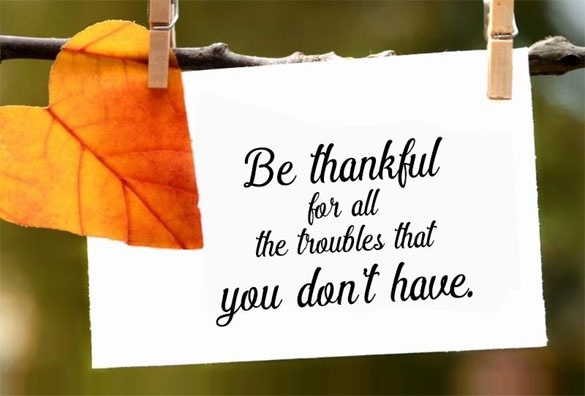 In the entire history of humanity, nothing has ever brought change to the world like Islam. The message of the final Prophet, may peace and blessings be upon him, not only transformed a whole civilisation, but the whole world. Even today, Islam stands out in its capacity to drive its followers to pursue worship, purity, and generosity in a world full of capitalism and distraction.

We are not the first generation to be tempted by greed and pleasure. In fact, these troubles go back as far as Adam and Eve, may peace be upon them. However, Islam enables its followers to break free from sinful temptation and to pursue a life of serving Allah, our Creator. What is it about Islam that enables this, and how can we use it in our daily life to generate positive change in ourselves and others?

I recently came across a hadith of Aisha, Radi Allahu Anhu, which made this important matter clear to me. Aisha was approached by someone who asked about the order of the Suras of the Quran. She replied:

Al-Mufassal refers to a collection of short Suras in the Quran, and a major theme in these Surahs is the importance of Iman and securing our place in the hereafter. Only after people began to embrace Islam were the Suras that detailed the halal and haram revealed.

Aisha wisely explains that this is because without Iman, people would never give up those things which they are addicted to – such as drinking alcohol – even if they were told to do so. Knowledge that you should change yourself isn’t enough, you must believe that you need to change yourself. This belief comes from certain faith in Allah and in His Day of Judgement.

As we raise our own Iman, our good deeds flow more naturally from our hands. With Allah’s permission, our good deeds will become solely for His sake, and it is these deeds which will bring us closer to Jannah. In surah Al-Insan, Allah describes the people who will attain Jannah in the following way:

“They are those who fulfil their vows and fear a Day whose evil will be widespread. And they give food in spite of love for it to the needy, the orphan, and the captive. [Saying], ‘We feed you only for the countenance of Allah. We wish not from you reward or gratitude’” (Quran 76:7-9).

Allah recognises that humans have a love for this world, but that the true believers are those whose worldly temptation is overcome by a fear of the Day of Judgement. These believers focus their lives and deeds for pleasing Allah, rather than seeking to gain the respect of His creation.

Positive Change Is a Journey until Our Death

While humans vary by their piety, every soul falls short of perfection. There is room for improvement in all of us, and this continuous push to better ourselves should be until our deaths.

Death takes people suddenly, so we must live asking ourselves, am I ready to answer to Allah? If not, today is the time to change, for no soul knows in which land it will die.

Motivating Positive Change in Others

As Muslims, each one of us is a member of many communities. Whether it is our family, our country, or the Ummah, there are bonds between us that span the whole world. We should also care about encouraging positive change for those in our communities, but how should we approach this matter? The Quran tells us:

Here Allah informs us that positive change starts with individuals in a community engaging in a sincere effort to purify themselves. We all have a role to play in this, but motivating change in society is no simple matter.

When I see people giving Dawah or other motivational Islamic speeches, they are often filled with aggressive reminders of what is halal and what is haram. However, if we think back to the wise words of Aisha, this was never the way of Islam.

Islam started by teaching us to have Iman and to fear Allah. Once we have these, obedience to His law should follow naturally. If we are seeking to improve the piety of our family or community, the best thing we can do is to encourage Iman, not remind them of the rules.

Islam bestows a duty upon all of us to change ourselves for the better. We should remember Allah’s Day of Judgement often, and perform good deeds only for the sake of Allah. For those of us that have wronged ourselves, we should remember that Allah forgives all sins if we genuinely repent to Him.

Now is the time to come back to Him, and secure our place in the hereafter. After all, in Islam it doesn’t matter where you come from, it matters where you are going.

Original Headline: Motivating Positive Change in Ourselves and Others: An Islamic Perspective