Indian Muslims Should Not to Be Afraid or Lose Their Self- Confidence, Says Founder Of ‘Tawasul Europe’ 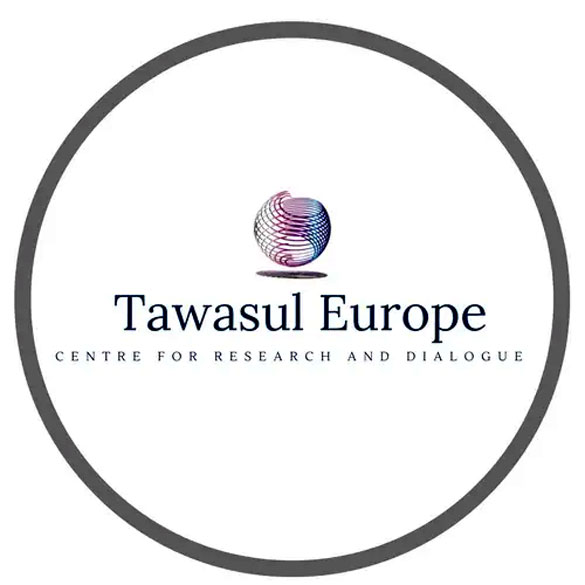 On the eve of stone laying ceremony of Ram Temple in Ayodhya yesterday, the Babri Masjid-Ramjanmabhoomi issue has once again come into the limelight in the international media. Dr. Sabrina Lei, an Italian Christian convert to Islam, a cultural critic and author based in Rome has issued interesting advice to Indian Muslims.

Dr. Sabrina in her write up widely being circulated on social media addressed to Indian Muslims advises them to move on in life leaving behind the painful memories of losing a historical mosque. In the time of growing radical nationalism, she advises Muslims not to be afraid or lose their self-confidence. 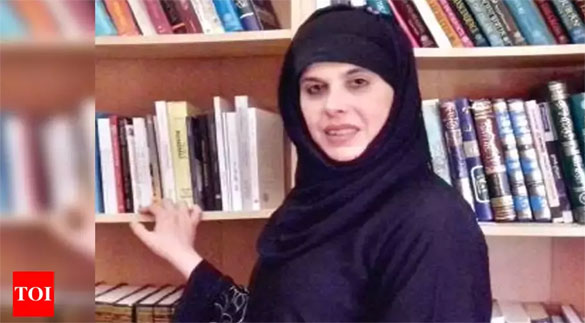 Indian Muslims, In My Opinion

“Indian Muslims, in my opinion,” says Dr. Sabrina the wife of an Indian origin Islamic jurist Abdel Latif Chalikandi, “must really worry about their failure to create a wise, well informed, sincere and tactful Muslim leadership in India, even more than 70 years after the partition.”

Dr. Sabrina, who had founded ‘Tawasul Europe Centre for Dialogue and Research’ along with her Muslim and Non-Muslim scholar colleagues to bridge the gap between Islam and the West and to speed up the process of dialogue between religions and cultures, points out to the Indian Muslims their failure to have a “few respectful, widely read, objective and professional newspapers in English or Hindi” to effectively communicate with other religious groups especially the Hindu majority in India.

Acknowledging the big role an electronic media can plan in effective communication, Dr. Sabrina who got her PhD. in ancient philosophy from ‘The Sapienza University of Rome’ by writing a widely acclaimed thesis on Aristotle, urges Indian Muslim to launch their own national TV news channels.

“They (Indian Muslims) must worry about their failure to empower themselves politically, educationally, economically and culturally even though they are the largest religious minority group living in a non-Muslim majority country anywhere in the world,” says the author.

About the Muslim’s failure to keep pace with the changes that are taking place around the world, Dr. Sabrina who translated 20 ground-breaking Muslim classics into Italian during the past 6 years including Allama Iqbal’s philosophical classic ‘The Reconstruction of Religious Thought in Islam’ and the portions of Imam Al Ghazali’s magnum opus ‘Ihya Uloomuddin’, points out that the Indian Muslims have miserably failed to carry out social, cultural and educational reforms within their community during the past several decades.

Referring to the deep divisions amongst the Muslim community in India, the Italian translator of contemporary English Quran translation with Biblical references which was highly appreciated by Pope Francis, exhorts Indian Muslims to get rid of the quarrelsome, divisive, unwise and mediocre sections of their religious, political and social leadership which is weakening their position in the Indian society.

The founder of ‘Tawasul Europe’ – a think tank – which is initiating dialogue with the West to remove many misconceptions about Islam by publishing books and articles on Islam and Muslim civilization, says, “The Indian Muslims must strive to build an effective, knowledge-based communication with the Hindu majority.”

“And they must finally remind themselves of the fact that Allah shall not change a community until and unless they bring forth the change from within,” concludes Dr. Sabrina by referring to an injunction to Muslims in this regard in Quran.

Mohammed Hussain is a free-lance journalist